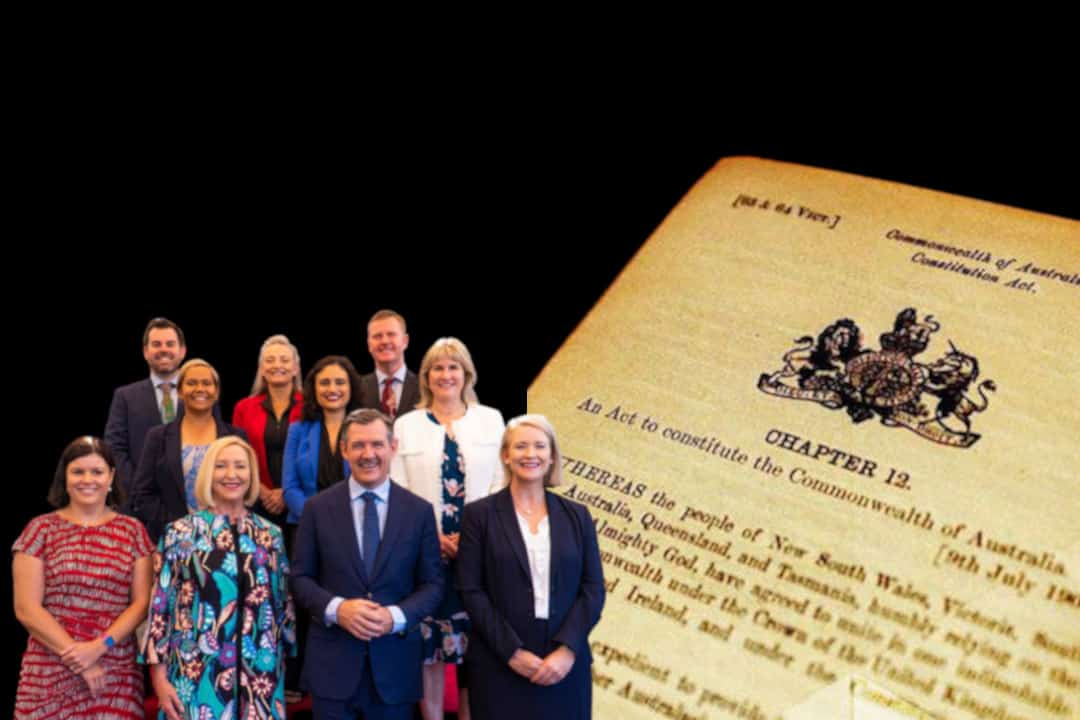 The Queen’s representative in the Northern Territory may have violated the Constitution by ejecting the NT Independent’s reporters from covering the ministerial swearing-in ceremony at Government House today, a leading constitutional law expert says.

It’s believed to be the first time in Australian history that an administrator or governor has ejected the free press from an event they were legally entitled to attend.

Vicki O’Halloran’s staff informed the Independent’s reporters that they had to leave the premises before the scheduled swearing-in press conference because they were not on a “guest list”. The staffer, who repeatedly refused to give her name but said she was acting on behalf of the Administrator, failed to produce the guest list on request.

“I don’t have to answer your questions,” she said, before calling security.

None of the media in attendance had heard of the guest list.

NT Independent editor Christopher Walsh said he had covered swearing-in ceremonies at Government House for years and there had never been a requirement to get on a list.

“A media guest list does not exist for these events,” Walsh said.

“We know the Gunner Government doesn’t want to face our questions, but for the Administrator and her staff to eject reporters is another new low for democracy here and this time it definitely raises constitutional issues.” 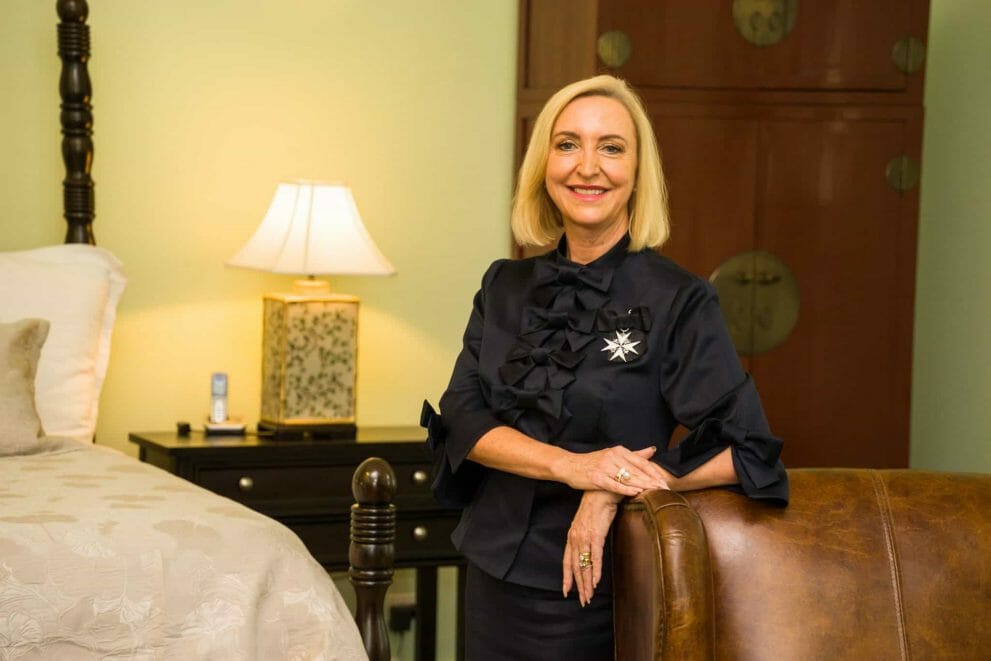 NT Administrator Vicki O’Halloran’s banning a media outlet from covering a swearing-in of government raises questions under the freedom of political communication guaranteed by the Australian Constitution. Picture: Government News

George Williams, one of the country’s leading constitutional law experts and dean of law at UNSW, said restricting reporters was an unusual move that raises constitutional concerns.

“The exclusion of journalists from covering the work of government or that of the Administrator would raise important questions under the freedom of political communication guaranteed by the Australian Constitution,” he said.

The Administrator is appointed by the Governor General – the Queen’s direct representative in Australia – and is viewed as the “indirect” Queen’s representative in the NT, performing the same constitutional role as a state governor, including giving royal assent to laws and formally appointing the Chief Minister and Cabinet.

Governor-General David Hurley’s office did not immediately respond to questions over whether he was concerned the NT Administrator was banning media from Government House or if he condoned the actions.

Ms O’Halloran also did not respond to questions.

Back in April, the Gunner Government banned the NT Independent from covering its press conferences and instructed the apolitical public service not to respond to questions or requests for information from the Independent after reporters attended a press conference with Deputy Chief Minister Nicole Manison to ask questions.

The Media Entertainment and Arts Alliance has previously said the Gunner Government does not get to choose who asks it questions and called for the Independent to be permitted to attend press conferences.

The issue was also raised on the ABC’s Media Watch program in June, with host Paul Barry calling the ban “crazy” and suggesting the Gunner Government “get it sorted”.

The NT Government bans news website NT Independent because of an anti-ALP Facebook page run by its owner. 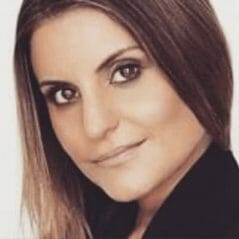 Walsh said he attempted to arrange a meeting to discuss the NT Independent‘s coverage of the Gunner Government with communications director Maria Billias this week following the recent election results, but Ms Billias refused, citing personal issues with the Independent’s owner Owen Pike.

Walsh said he again offered reassurances he had editorial control of the newspaper.

“We’ve always gone to the government for comment for every story we’ve run that involves them, but they’ve chosen not to answer questions,” he said. “It’s unfortunate. We remain committed to working with them to the benefit of all Territorians who have a right to information and a right to know what their government is doing.”