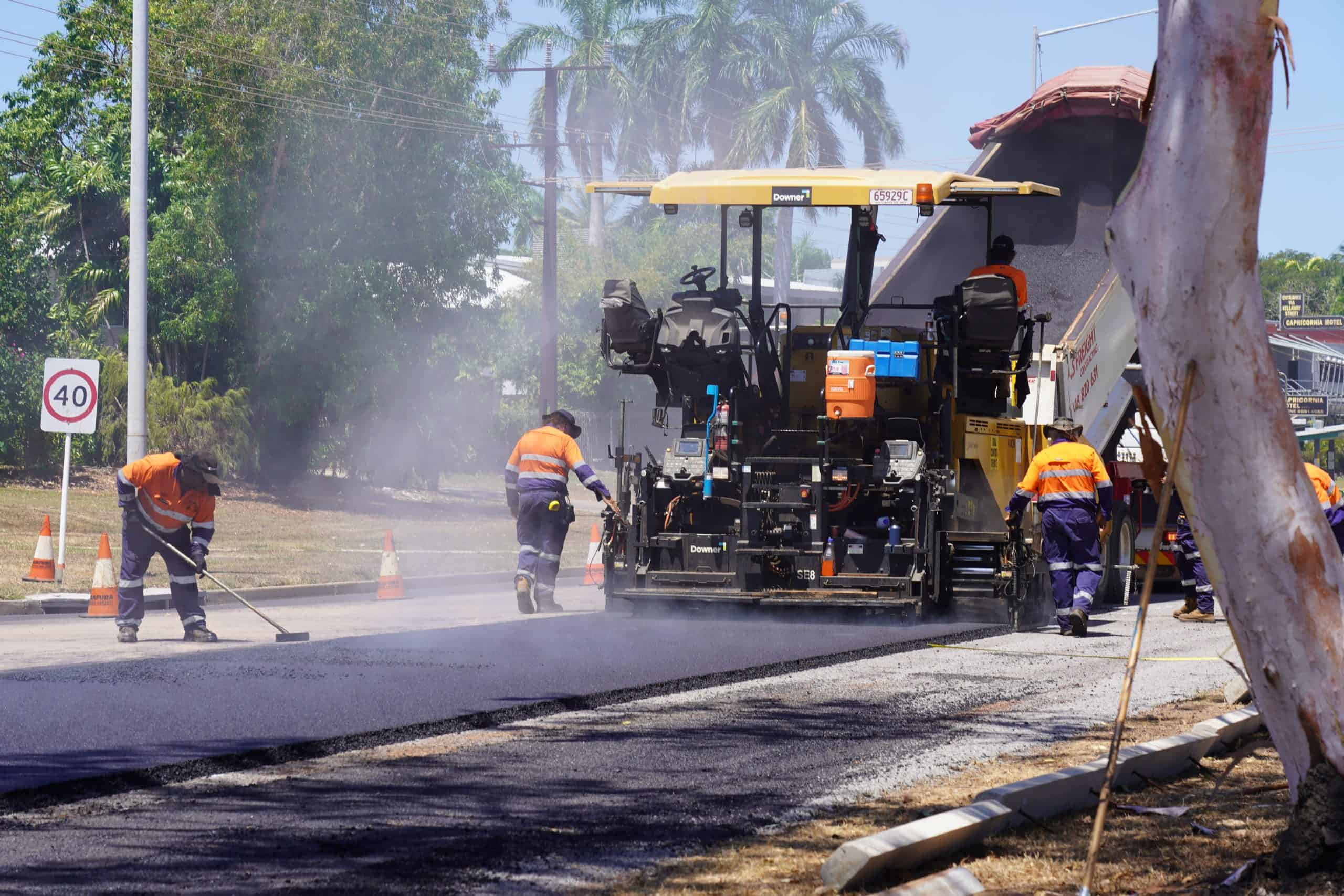 The Darwin Council has resurfaced two run-down roads with reused ink cartridges and plastic this week, the head of engineering and city services has said.

Council’s general manager of engineering and city services Ron Grinsell said that in a first in the NT following success across Australia, workers poured a mix of soft plastics, toner from used toner cartridges, glass and reclaimed asphalt on East Point Road and Marina Boulevard.

He said, as part of the council’s wider waste strategy, the recycled material is expected to save 12 tonnes of CO2 emissions. 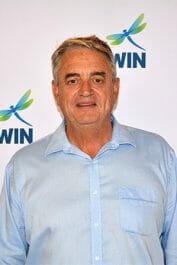 Mr Grinsell said depending on how the material wears under the hot Territory sun, there is scope to use more of the environmentally-friendly alternative to traditional asphalt.

“Council is wanting to encourage a circular economy, and depending on how it goes under varying conditions, different loads, we will be looking to divert more plastic into our roads,” he said.

“If it goes well, we could do all our roads.”

Mr Grinsell said it was expected to last just as long as traditional road surfaces, and the council would be monitoring its performance to see if there is any rutting or wearing on the surface.

Bradshaw Terrace, Coonawarra Road, Cavenagh Street and Progress Drive will also be resurfaced as part of the $1.6 million contract awarded to the Downer Group to upgrade seven major roads in Darwin with reuse material.

Mr Grinsell could not say if the plastics used in the road were reclaimed from the Northern Territory’s yellow bins, but the project would reduce the mountains of waste heading to landfill every year.

According to the Australian Council of Recycling, Australians used 3.4 million tonnes of plastics in 2017-18, and the volume is growing, but only 12 per cent of all plastic is being recycled in Australia and only 20 per cent of plastic packaging is recycled, the rest heads overseas or goes to landfill.

Despite China’s decision to ban foreign rubbish in 2017, just over half of the plastic recovered in Australia is sent overseas to places like Indonesia, according to the Australian Council of Recycling’s chief executive Pete Shmigel, where he said, it is hoped it is being manufactured into usable products.

When the ban came into effect, governments and council’s across Australia were forced to rethink plastic recycling and take responsibility. 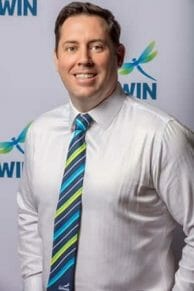 Darwin Council chief executive officer Scott Waters said the project represents an exciting direction for Darwin to foster a more sustainable future and aims to significantly reduce greenhouse gas emissions along with the Northern Territory’s “Climate Change Response: Towards 2050” announcement ahead of the election, and its plan to hit net-zero by 2050.

“City of Darwin is taking a leadership role in this area by integrating sustainable principles into the awarding of City of Darwin contracts,” Mr Waters said.

“Downer has been successfully using sustainable recycled asphalt in major roadway projects across Australia for many years,” he said.

“This is a tried and tested product that has demonstrated its value as a replacement for traditional road surfaces and the benefits of its use as a mechanism to divert waste from landfill are enormous.”