Channel Seven’s Spotlight program on Sunday will feature interviews with Constable Zach Rolfe and his family, including interviews during his trial which ended in March, when he was found not guilty of the murder of Kumanjayi Walker in Yuendumu in 2019.

Hosted by reporter Denham Hitchcock, it is the second Spotlight covering the shooting of the Warlpiri teen during an attempted arrest by Constable Rolfe and another officer.

“Rolfe’s family share their devastation at the murder charges, which they believe were ordered by the highest levels of the NT government,” the Spotlight media release said.

“His tearful mother Deb weeps as she recalls the trauma of talking to her son through prison glass ‘just like in the movies’, while a former police investigator on the case speaks out about his grave concerns over the rush to charge Rolfe with murder.

“When the controversial police officer is found not guilty of Walker’s murder, the behind–the–scenes drama is inflamed again, all captured by 7NEWS Spotlight.

“Rolfe shares his shocking reaction to his acquittal for the first time in–depth, in a chilling moment Walker supporters won’t want to miss and will never forget.”

The Spotlight program this week is a double episode starting with an episode called The Hunted which has Melissa Caddick’s husband Anthony Koletti taking about his threat to sue ASIC for millions, followed by the Rolfe episode called The Trial. It begins at 9pm on Channel 7 and 7plus. 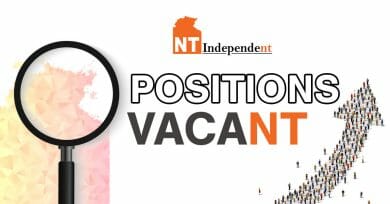