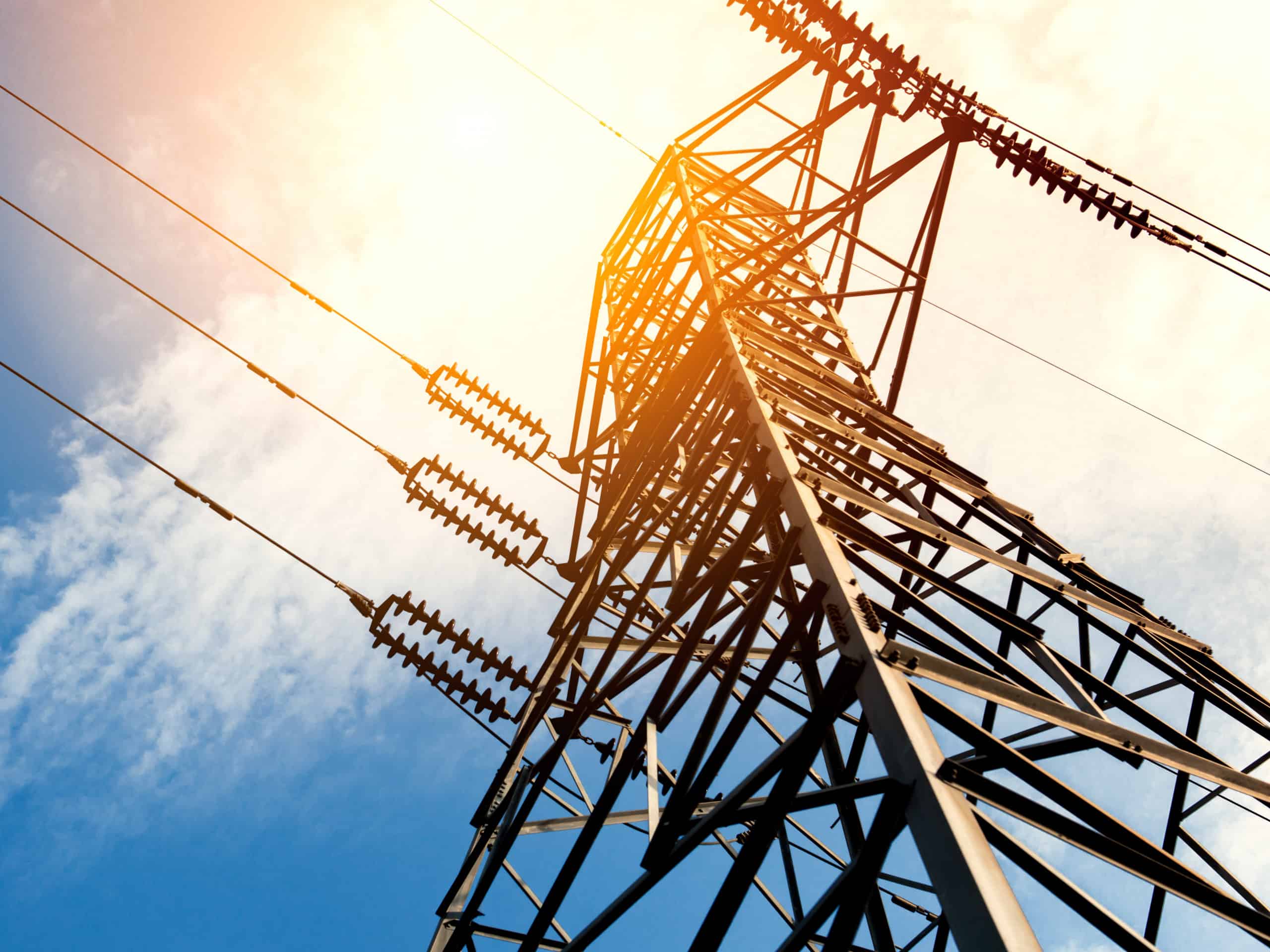 A massive power outage that left tens of thousands of Territorians without electricity for hours on Wednesday was caused by a “gas supply issue” at the NT’s main power station at Channel Island, Power and Water says.

The blackout started around 4pm, affecting dozens of Darwin and Palmerston suburbs, the rural area and Katherine.

Businesses were forced to close and traffic lights were knocked out, making the commute home a treacherous affair, with numerous traffic collisions reported.

Outside of the official explanation of a gas supply issue by NT authorities, details were scant by Wednesday night as to how the outage occurred.

Power had been restored to most locations by early evening, with an expected 40,000 homes and businesses affected.

Police said 34 sets of traffic lights were out throughout the region and had urged motorists to use caution.

Katherine, Humpty Doo, Berrimah and Berry Springs were also impacted, as well as a number of Palmerston suburbs, including Gunn, Bellamack, Woodroffe, Durack, Gray and Rosebery.

But power was slowly being restored by 6pm, with Power and Water stating that it needed to be restored slowly so as not to overload the electricity grid.

Staff at RDH said power went out there but they were running on a generator, as were the Palmerston and Katherine hospitals for a period on Wednesday afternoon.

The massive power outage has raised concerns over the relatability of the NT’s power  grid, reigniting debate as to why a capital city’s electricity infrastructure is located in one place.

Wednesday’s blackout reminded many of the March 2014 outage that lasted more than 12 hours.

Questions have also been raised about the NT Government’s pledge to move the NT towards a 50 per cent renewable energy target by 2030, and its perceived lack of planning around accomodating the grid for the transition.

Last month, however, the government put out a tender for a $30 million 35MW Battery Energy Storage System, billed to cut electricity costs and deliver on its 50 per cent renewable energy target while maintaining the reliability of the Darwin-Katherine grid.