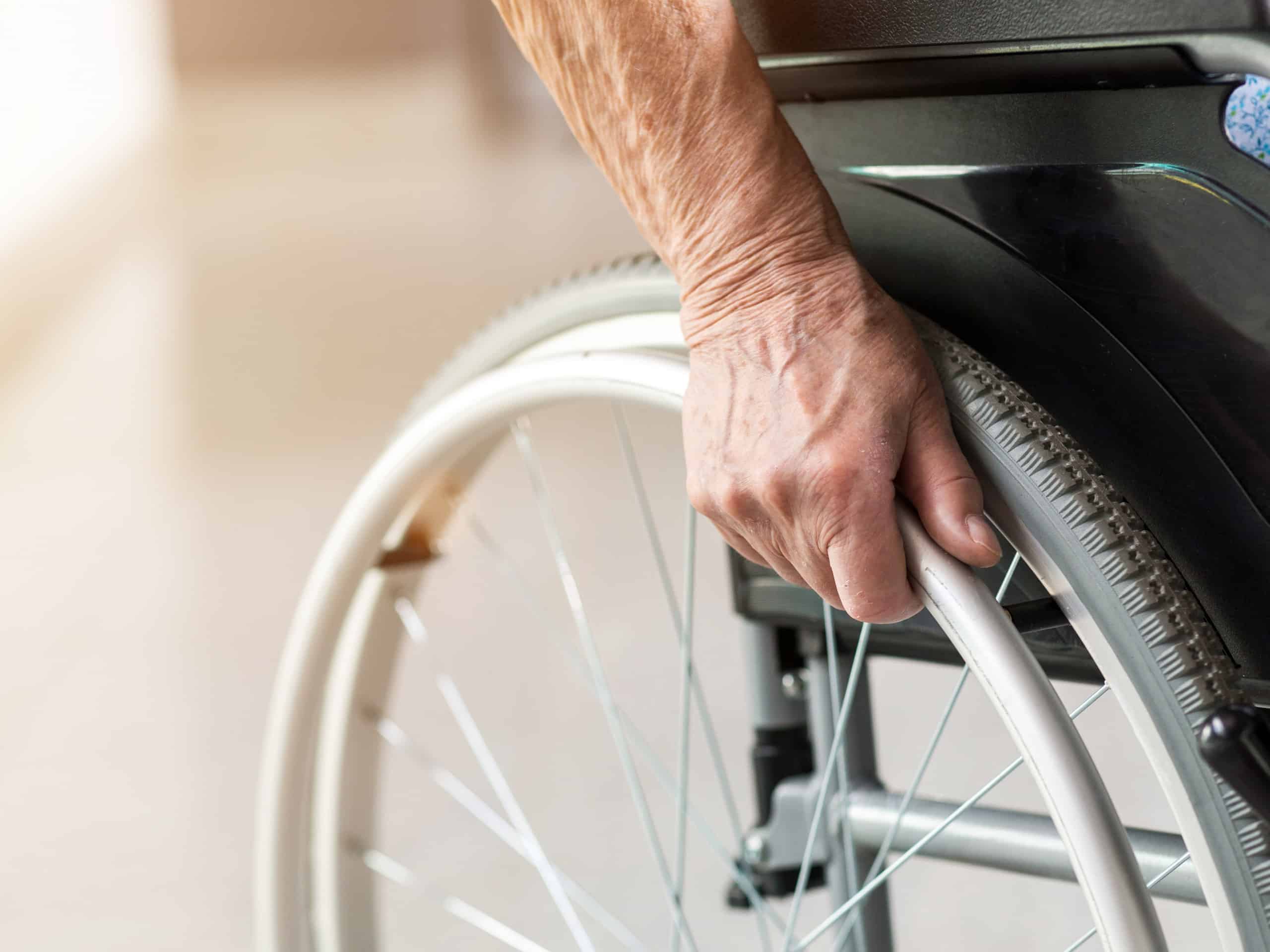 NT Police are searching for four men who allegedly broke into a Malak residence and assaulted a 67-year-old wheelchair-bound man, who had to be hospitalised due to his injuries, before stealing his specially-fitted car for a joyride.

NT Police Duty Superintendent Tony Deutrom said around 2:46am Wednesday, the man woke to the sound of forced entry into his home in Marshall Crt.

“It’s alleged that four male offenders smashed the front door and entered and then alleged to have punched and kicked the victim who’s a wheelchair user he was knocked to the ground out of his wheelchair,” Supt Deutrom told ABC Radio.

“The victim suffered cuts and bruises to the face and has been transported to the Royal Darwin Hospital for further examination.

“At this stage, those offenders remain outstanding. The offenders after assaulting the victim then stole property, including the car keys.”

It was not detailed what else had been stolen from the man’s residence.

The victim’s red Mazda 3 with a wheelchair case on top was taken by the thieves.

Supt Deutrom said the vehicle was seen hooning around Karama a short time after the attack and was later abandoned. He said it has been seized for a forensic examination and taken to the police compound.

Police did not mention if the car, fit for a disabled person, had been damaged.

“The offenders in this matter are at large and Serious Crime [officers] have carriage,” Supt Deutrom said.

The offenders are described as young men, aged between 17 to 21.

Supt Deutrom said detectives are urging witnesses or anyone with information about the offenders to come forward by calling police on 131 444 or Crime Stoppers on 1800 333 000, quoting reference number 9470963.