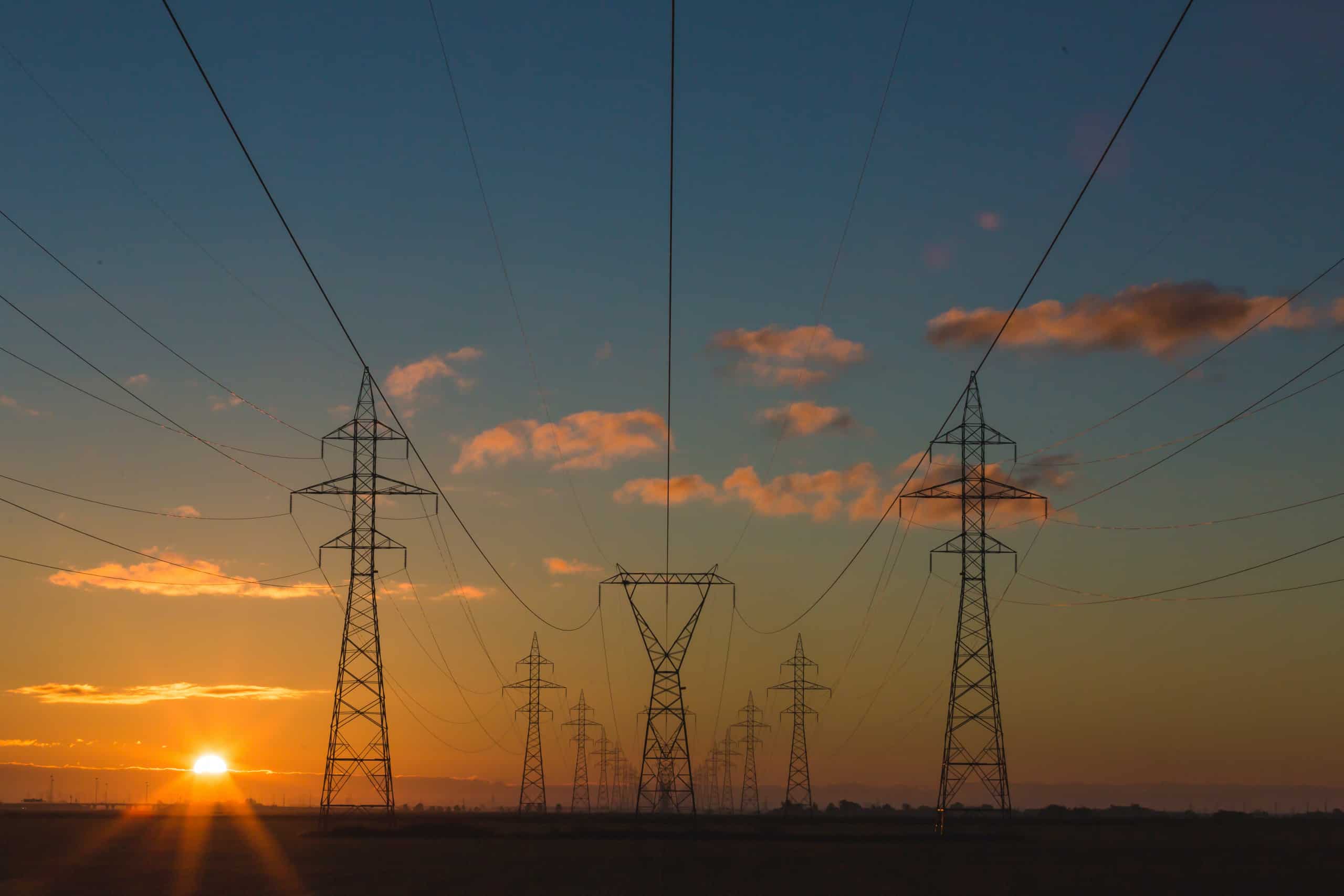 The Environment Centre NT has thrown its support behind the Gunner Government’s $30 million 35MW Battery Energy Storage System, billed to cut electricity costs and deliver on a 50 per cent renewable energy target by 2030.

The NT Government yesterday issued a statement flagging a two-part procurement process for the giant battery, earmarked for the Darwin-Katherine grid, had begun.

It comes as the government refused to release a report last month that outlined exactly how much it would cost and what steps it would need to take to meet its 50 per cent renewable target that was sought by Sky News through a Freedom of Information application.

The government said its new battery storage system will bring much-needed benefits including increased stability and reliability of power supply and a reduction in carbon emissions for the Territory. The announcement was wholeheartedly welcomed by the Northern Territory’s peak environmental organisation, who suggested more could also be done.

“This was one of the promises [from the NT Government] we advocated for and one of the big commitments we were after,” director of the Environment Centre NT Shar Malloy said.

“If you have a battery to instantly respond to hiccups – like storms, cloud coverage, transmission issues – it means less gas is being burnt, so it is very economically viable.”

The government says the battery is expected to pay for itself in approximately five years, with cost savings of up to $6 million every year, but it is not quite the big-ticket item hoped for that would lead to a complete shift to renewables.

“It is a great step towards the government’s plan for 50 per cent renewables by 2030 and their 2050 net zero emissions target,” Ms Malloy said.

“But a much bigger battery would be needed to shift the Northern Territory fully to renewables.

“Grids are essentially wobbly but are stabilised through technology and as the cost of battery storage continues to fall, it simply makes good economic sense to install grid-scale battery storage on the Darwin-Katherine grid.

“In short, no matter what it is powered by – renewable energy or fossil fuels – the NT electricity system will benefit from storage.”

‘Huge step forward in our plan for 50 per cent renewables by 2030’: Lawler

Minister for Renewables and Energy, Eva Lawler, said the battery system is a “huge step forward” in the government’s now secret plan for 50 per cent renewables by 2030.

The government has acknoweldged the target is “ambitious” but is confident it can get there, with renewable energy playing a key role in driving economic development and jobs growth.

“We want Territorians to have access to the latest and best technology as we build a stronger and more resilient power system for Territory households and businesses,” Ms Lawler said.

“This initiative will help lower power bills while maintaining secure and reliable power for Territorians.”

Gerhard Laubscher, the chief executive of Territory Generation, a government owned power corporation of the NT, said the battery was a critical move amid a significant uptake of solar, with roof top solar PV installations growing by an average of 45 per cent each year since 2010.

“Reliability and stability of base load power is a critical barrier in the uptake of renewable energy across Australia, and I am pleased that we are at the forefront of tackling this issue right here in the Territory.”

In a bid to repower the NT with renewables, the Environment Centre NT is also advocating for a feasibility study of a High Voltage Direct Current (HVDC) transmission line between Darwin and Alice Springs, which was flagged in the Economic Reconstruction Commission’s interim report earlier this year, and a time-of-use tariff.

Holding the Gunner Government to its promise to deliver on its renewables target by 2030, the Environment Centre said the government can turn the NT’s abundance of solar resources into jobs and drive economic growth – it just needs to invest.

“In terms of a time-of-use tariff, it means better savings for consumers, and more incentive to invest in batteries,” Ms Malloy said.

A time-of-use tariff charges customers different prices for electricity usage depending on the time of day.

Australians use more electricity between 3pm and 9pm than during any other part of the day, Ms Malloy said, which puts a strain on the electricity grid.

“During peak times, such as during weekday evenings when the network is most congested, electricity costs the most,” she said.

“By implementing a time-of-use tariff, that peak period could become an opportunity for solar and battery owners to sell energy back to the grid and get the most bang for their buck from their investments.”