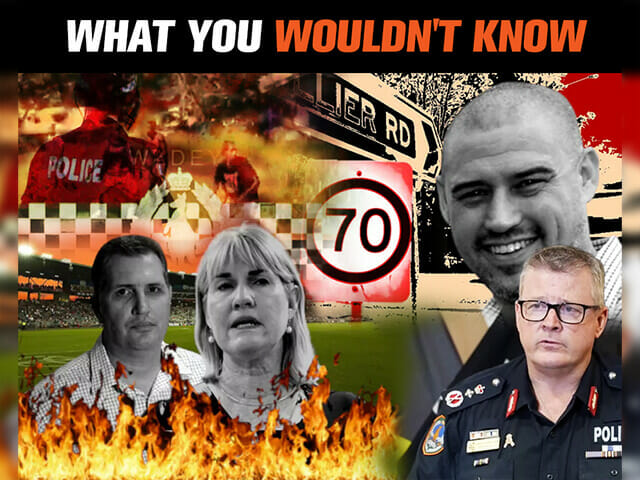 The NT Independent has had another epic week and will continue to expose the stories and scandals that Territorians should be aware of. We thank you, our supporters who donated, and those whose efforts were part of getting these stories out to the public.

Sharing these exclusives with our fellow Territorians is what we set out to do and is part of our commitment to bringing about positive change.

We also ask Territorians to support the NT Independent if they can, so that we can continue exposing scandals that affect our daily lives.

This week, the NT Independent – with the help of your support – has exposed stories that others either wouldn’t or couldn’t report: 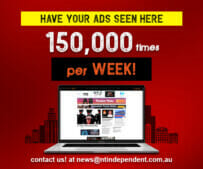 Absolute mayhem has taken its toll in Wadeye. A man has been killed, police personnel and a health clinic staff has been seriously injured as 36 houses were set on fire. Sources told NT Independent that council members and medical workers have resigned as the community was too dangerous. “Dynamics have changed, rock-throwing and metal bars are 2021. Crossbows and other high-powered weapons are the new norms now.” NT Police continue to suppress details of Wadeye violence, issuing a press release after refusing to answer the NT Independent’s questions.

NT Independent sources confirmed that more NT police officers are pushing for a no-confidence vote for Commissioner Jamie Chalker and Deputy Commissioner Murray Smalpage. The call to hold a Territory-wide vote follows a unanimous March Supreme Court not guilty verdict for Constable Zach Rolfe who was charged with murder after the shooting death of Kumanjayi Walker during an attempted arrest in Yuendumu in 2019.

Former Litchfield Council chief executive Daniel Fletcher said ‘Litchfield Council should be viewed as dysfunctional government’. Fletcher said he had a moral, ethical and professional obligation to report them to the NT Government for their decision to increase the speed limit on Girraween Road earlier this year. He said the decision was unqualified, highly irresponsible and deficient in adhering to good decision-making principles. Road crash data identified Girraween Rd as having a high rate of vehicular accidents with speed listed as a key contributing factor.

“I am not going to defend them.” Labour candidate for Lingiari Marion Scrymgour said the Gunner Government has to stand up on its own and respond to the issue of the continuing crime crisis in Alice Springs. Chief Minister Michael Gunner and Police Minister Nicole Manison continue to avoid the issue, stating it is a “complex” subject.

You can read all these NT Independent exclusives for free here.

Territorians have the right to know. Kindly support us as we continue to give you inside stories only NT Independent can deliver. Please donate.