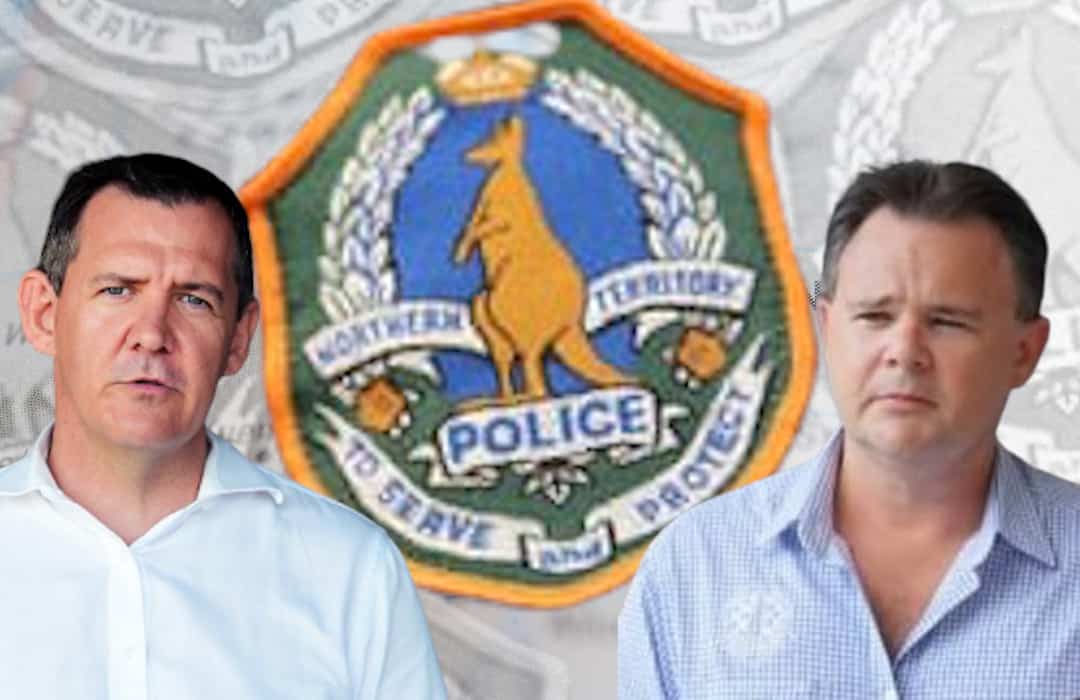 NT Police Association president Paul McCue says the force is “at a crisis point,” and with the AFP leaving on Friday, he is concerned for officers’ mental health following a hectic period of altered shifts and reduced leave that will only get more hectic in the months to come.

Mr McCue made the comments on Mix104.9 on Tuesday, the day after the Gunner Government announced $20 million will be spent on 66 additional frontline constables, 30 Aboriginal liaison officers, 10 Aboriginal community police officers and 25 support staff.

Mr McCue said police were concerned about the rushed nature of the new investment, saying “if we’d been ahead of the game, we wouldn’t be in this situation”.

The recruitment highlights that Northern Territory police are “obviously understaffed,” Mr McCue said, adding that the 66 new constables are “not going to hit the road until six months down the track,” while the AFP officers stationed at Territory borders will leave this Friday.

“There was a period of 12 months where there were no graduations [and] no recruits,” Mr McCue said.

“When the question gets asked; ‘have we got enough police?’ well clearly we don’t. We’re asking them to change the way they’re operating.”

Closures of the Berrimah police station, and confirmation by Mr McCue that the Darwin watch house is not currently operational are part of rushed changes the police have had to make in the lead up to the AFP pulling out of the NT’s COVID-19 operations.

On top of these changes “rosters have had to be amended, we’ve changed the way rostering occurs, [and] a lot of police have had their leave cancelled,” Mr McCue said.

“(Policing the border) does require… rejigging the way police are working and obviously, the commissioner’s made the decision to shut some of the front counters across Darwin.”

The recruiting process for new troops has been set for three squads, with one starting now, one in August and one in September, Mr McCue said, but extra help is not expected until some time next year.

“We’ve been very strong in saying we shouldn’t be recruiting to a political agenda,” he said.

Mr McCue said the Gunner Government’s announcement is “great” but “in terms of how many people we can put on the street today is down to 40 per cent capacity.”

This period after the ADF leave and before the extra constables graduate is going to “have a huge impact I would suspect on police officers and their mental health,” he said.

Ms Fyles said the $20 million spent on extra staff and resources will “help them do their job and keep Territorians safe”.

Ms Fyles said it is important that the additional resources will allow for roster hours to potentially change and recreation leave to be taken as the pandemic continues.

“We need to plan for these resources to be in place for many months, potentially even years,” Ms Fyles said.

The police association has been at odds with the Gunner Government for the better part of a year, with a recent survey finding 90 per cent of police members felt the government interfered in operational matters and rated their handling of police issues as either “poor” or “extremely poor”.