‘We will not stop pursuing you’: Police arrest man in possession of child abuse material 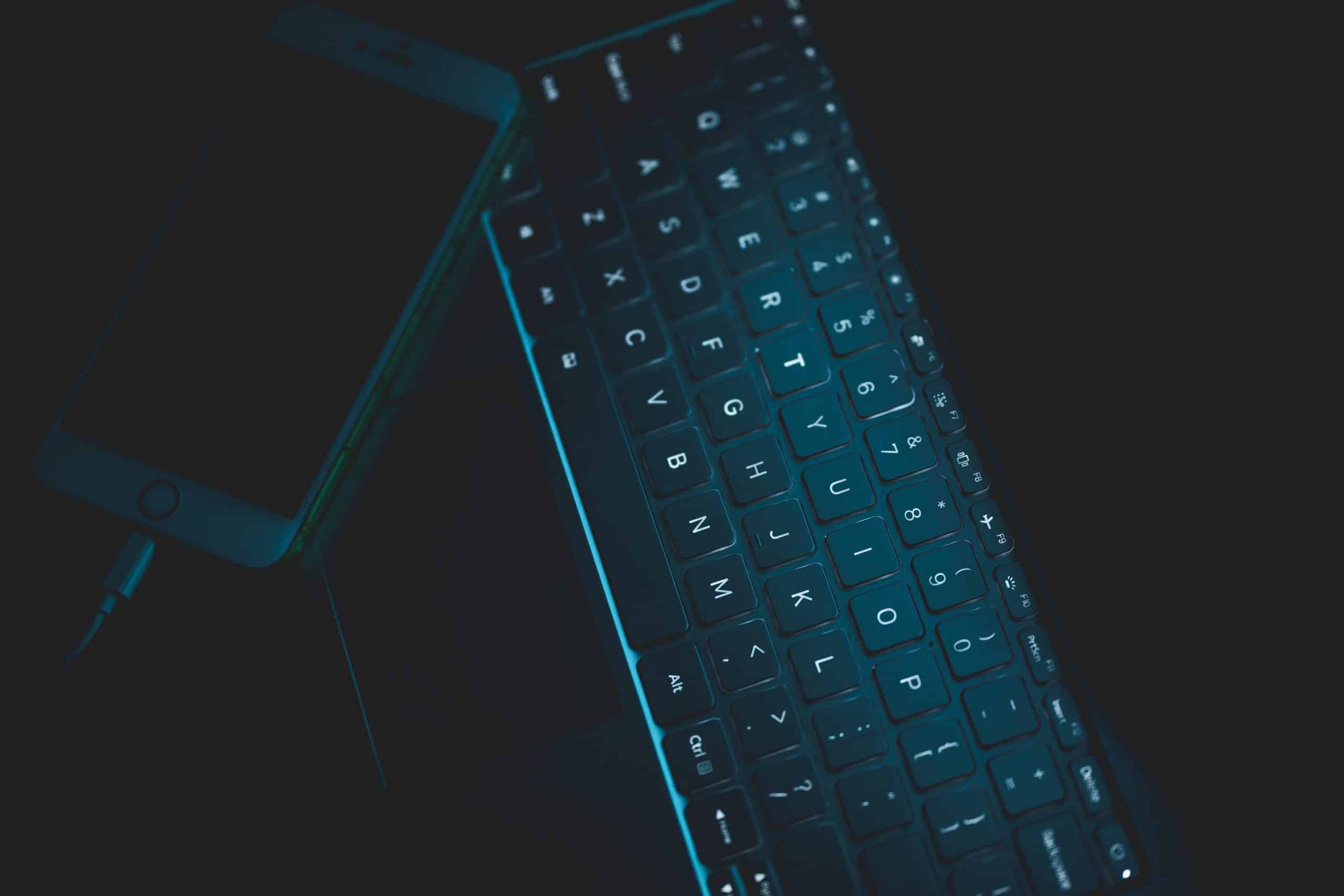 Australian Federal Police have raided the home of a 22-year-old man from Jabiru allegedly in possession of “abhorrent” child abuse material.

AFP Detective Sergeant Richard Matejic said they raided the man’s house on Thursday and seized electronic items and online accounts which allegedly contained child abuse material but did not disclose any further information.

“These people may think they can hide their activity from law enforcement, but this arrest shows we will not stop pursuing you,” Sergeant Matejic said.

He says it is part of a “collaborative and coordinated national platform for policing agencies to address the abhorrent activity associated with child exploitation”.

The man has been charged with five counts of possessing child abuse material, and is expected to appear in Jabiru Local Court on September 22.

Second Territory incident in the past three weeks

“The nature of online child sexual exploitation means it can be borderless and multi-jurisdictional, so we need to be cooperative and flexible in order to get the best possible outcomes for the most vulnerable members of our society,” Supt. Hudson said.