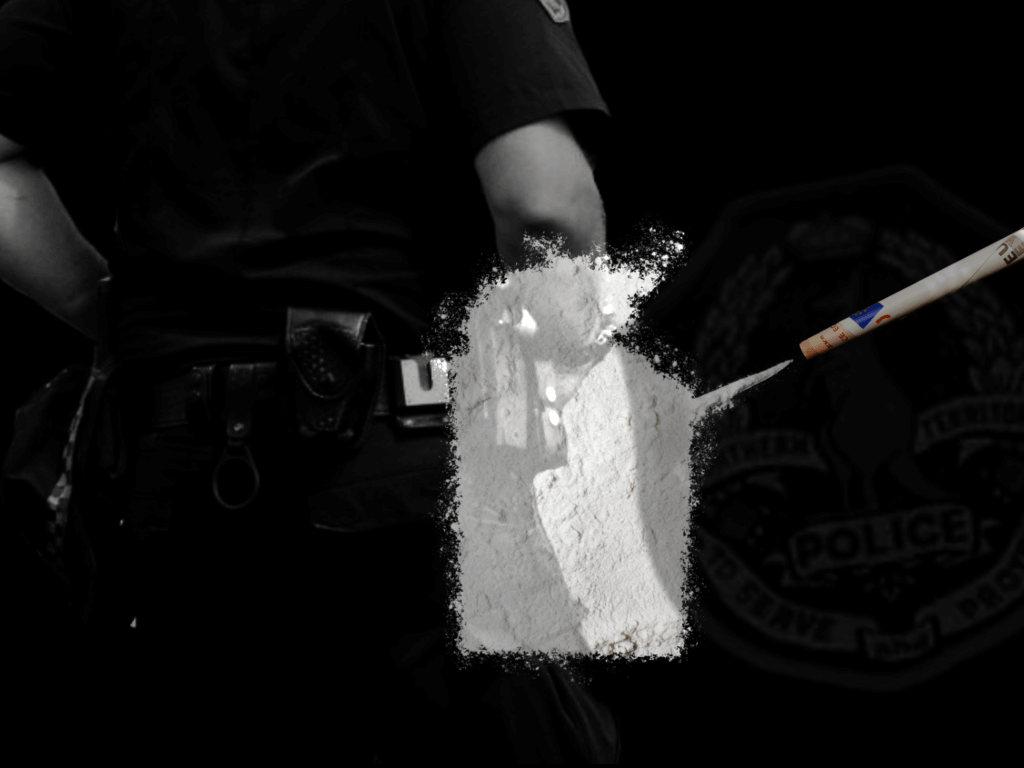 Northern Territory cops are facing the prospect of mandatory drug and alcohol testing after two police officers were stood down for allegedly dealing cocaine following a raid in Palmerston on Friday.

A 43-year-old man and 28-year-old woman, both officers of Darwin Command, have been charged with drug offences and suspended without pay.

In response to a reporter’s question about drug testing not being mandatory for officers now, the Deputy Commissioner who has only been in the NT for about six months from Western Australia, responded with some level of incredulity in his voice that it was not already being done.

“The drug activities are alleged to have occurred between the two police officers, I want to reassure the community it wasn’t police officers dealing drugs to the wider community,” he said.

“It will be alleged the drug supply was between the two police officers and at least one of the supply offences occurred while the officers were on duty.”

The man was charged with six offences, including possessing a traffickable quantity of drugs, supplying less than a commercial quantity, stealing and possessing a firearm whilst unlicenced.

It is alleged the firearm offence relates to a police issue firearm stolen from a police facility.

The male officer has been remanded in custody and will appear in court on September 21, 2020.

The woman has been charged with possessing both a schedule 1 drug and a schedule 2 drug, both less than traffickable quantities.

She has been granted bail and will appear in court on October 13, 2020.

Deputy Commissioner Smalpage said the bulk of the drug offences related to cocaine and the drug was not sourced from a police facility.

“We are pursuing the source of the drugs but they aren’t from police facilities,” he said,

“If you’re a cocaine dealer in Darwin I hope you’re not sleeping well in your bed at all.” 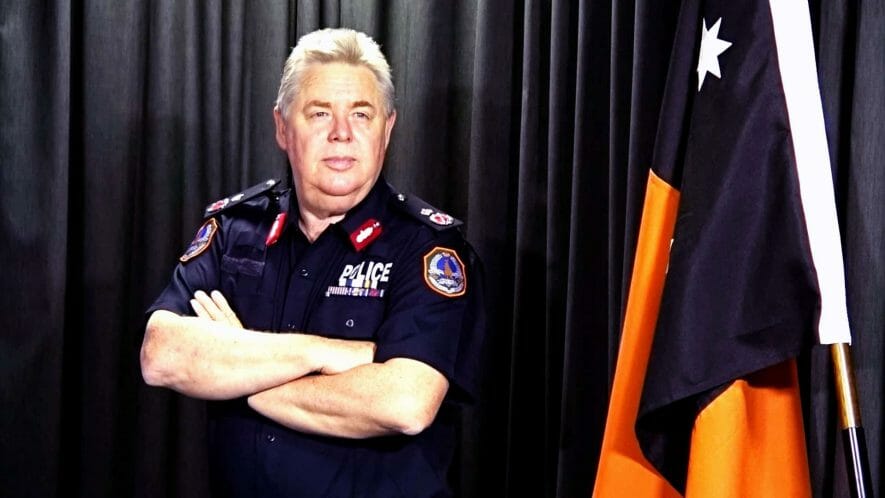 Deputy Commissioner Smalpage said the Police Commissioner was in discussions with Police Minister Nicole Manison to “look at the provision of alcohol and drug testing police officers as a measure to identify and keep our officers safe”.

In response to a reporter’s question about drug testing not being mandatory for officers now, he responded with some level of incredulity in his voice that it was not already being done.

NT Police have advised NT ICAC and the NT Ombudsman of the matter.

The NT Independent has asked for a response from Police Minister Nicole Manison about mandatory drug testing for police.