‘We need action now’: CLP call for Parliament to be urgently recalled to deal with youth crime issue 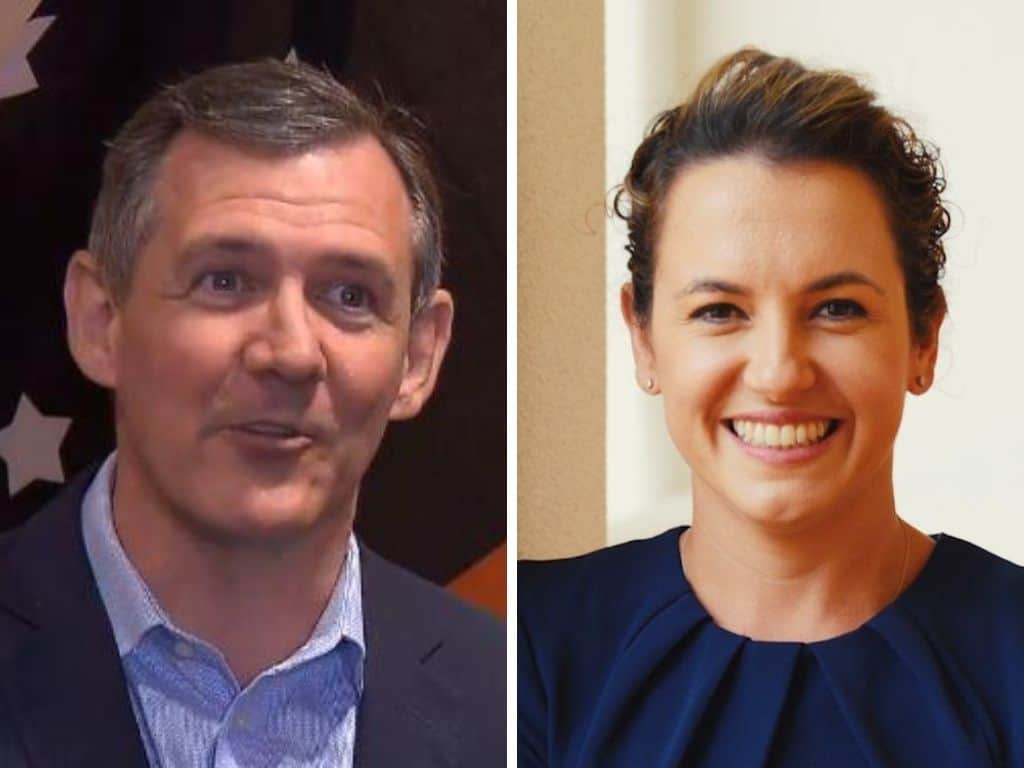 The ongoing “crime crisis” cannot wait to be dealt with next month, CLP Opposition Leader Lia Finocchiaro says, as she called for Parliament to be recalled this week to urgently deal with the problem – a move that was knocked back by the Chief Minister who revealed his proposed crime reforms are still not ready.

Ms Finocchiaro said this morning that Territorians are “suffering” through ongoing serious crimes and “can’t wait until next month to see what the Chief Minister’s so-called crime plan will look like”.

“Let’s recall parliament this week to deal with the Territory’s crime crisis,” she said. “All we need is one sitting day to get it done.

“If the Gunner Government’s legislation isn’t ready to go, we can debate and pass the CLP’s Bill right now. Let’s recall Parliament this week and reverse Labor’s weak bail laws.

“The Police Commissioner has warned it’s only going to get worse, telling Sky News recently that his officers are bracing for a property crime spike as COVID money runs out and people seek out alcohol.

But Chief Minister Michael Gunner said he would not be recalling Parliament because he was worried about “making mistakes”, however, he also said he supported passing some of the government’s proposed reforms on urgency during the May sittings.

“You got to always do the right thing by the victim and by community safety and that means not making mistakes in this space, where we’ll be looking at the May sittings and doing this right, and making sure we keep the community safe,” he told Mix 104.9. “So for me the priority has to be our community safety, delivering the best outcome for the community.

“I believe May is the right sittings to both introduce it and pass it. I completely support the idea of doing it on urgency in the May sittings.”

Despite claiming to have first announced his youth justice reforms before the last election, there was nothing firm presented to the public until March 23, when the Gunner Government issued a statement ahead of the CLP’s proposed legislative youth justice reforms and following the nationally broadcast A Current Affair report on out-of-control crime in Alice Springs.

The statement pointed to six key reform topics including revoking the presumption of bail, expanding the list of offences where bail would not be granted, allowing youths to be breath-tested if caught driving underage and expanding electronic monitoring of young offenders, among other reforms.

But in the interview this morning, Mr Gunner revealed his proposed legislation was not ready to be presented yet.

Ms Finocchiaro said that the government’s repeated delay in drafting and introducing their legislation showed “they have no intention to support tougher action on repeat offenders”.