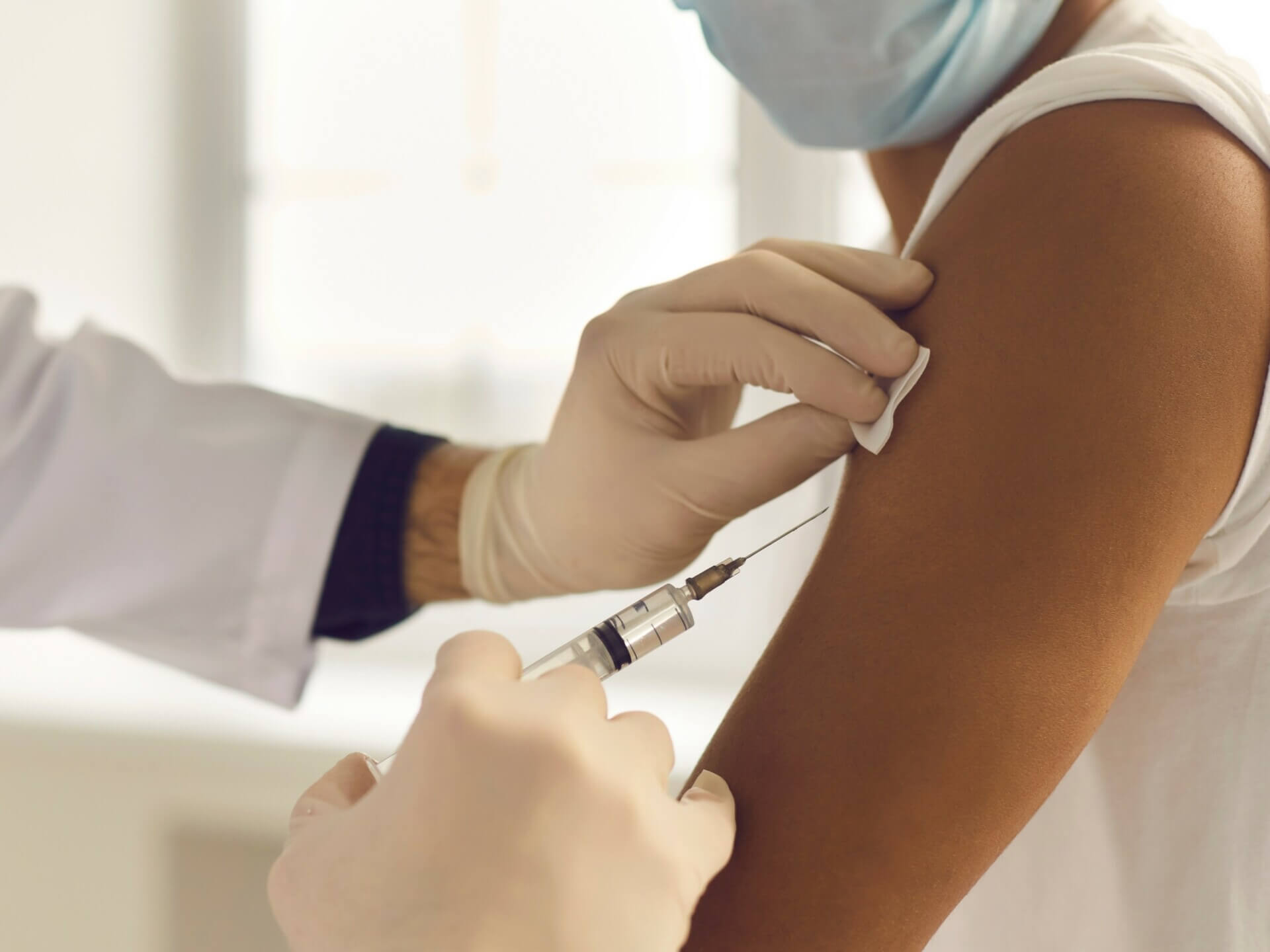 The NT will “recalibrate” its vaccine rollout plan following advice that people under 50-years-old should not be inoculated with the UK-made AstraZeneca vaccine due to the risk of blood clots, Chief Minister Michael Gunner said, but details remain unclear.

The NT Government has yet to lay-out out a concrete plan of how it intends to go about adjusting the vaccination plan and the logistics to back it up.

Mr Gunner said in an interview this morning that the government will need to undertake a “significant amount of planning” and that it is set to have meetings this week with concerned stakeholders.

Prime Minister Scott Morrison said in a Facebook post on Sunday afternoon that the Federal Government had no plans to set any new targets for completing the Australia-wide vaccination program, but has clearly abandoned a goal to vaccinate nearly all 26 million citizens by the end of this year.

“The Government has also not set, nor has any plans to set any new targets for completing first doses,” Mr Morrison said. “While we would like to see these doses completed before the end of the year, it is not possible to set such targets given the many uncertainties involved.”

With a shift to Pfizer as the preferred vaccine for most of the NT’s young population, Mr Gunner said that transporting the vaccines will be a hurdle in the Territory with its warm weather.

The health minister has also said that halting the rollout of AstraZeneca vaccines will “certainly have an impact” on the government’s planned rollout, adding that the Territory have “challenges other jurisdictions don’t have.”

However, the Therapeutic Goods Administration (TGA) on Thursday approved wider storage and transportation conditions for the Pfizer COVID-19 vaccine in Australia.

While longer term storage with dry ice and ultra-cold temperatures (-90C to -60°C) is still required, for unopened vials, storage and transportation at domestic freezer temperatures (-25°C to -15°C) is now permitted for up to 2 weeks.

In addition, unopened vials can now be stored for up to five days at domestic refrigerator temperatures (2°C to 8°C).

TGA said once thawed, the vaccines should not be re-frozen.

“We have an obligation to always have available someone’s second shot,” Mr Gunner said. “So, you can’t go in the path of giving someone their first shot, and not be guaranteed the second. With Pfizer, that’s within three weeks, AstraZeneca it’s within 12 weeks.”

Territorians under 50 will be vaccinated with Pfizer, and over 50 with either Pfizer or AstraZeneca, NT Health Minister Natasha Fyles announced on Friday.

She said the NT Government has been receiving a regular supply of both Pfizer and AstraZeneca vaccines.

“We’ll now realign where those doses are going but we expect to see a continued rollout of both vaccines in the Territory,” she said.

Ms Fyles did not detail whether there could be an oversupply of AstraZeneca, since the majority of the NT’s population is below 50.

According to Michelle McKay, lead for the Territory’s COVID-19 vaccine rollout, around 3,000 doses of AstraZeneca vaccines have been administered. She did not elaborate on the age group of the people who have received the vaccines.

Ms Fyles said they will recalibrate all vaccination plans but has refused to give a timeline as to when they will release a new schedule for the vaccination, saying “because we don’t have community transmission, we can calmly work through this.”

Mr Gunner, who is 45, was given the first dose of the AstraZeneca vaccine on March 22. He said he will get his second AstraZeneca jab in June.

The Australian Technical Advisory Group on Immunisation (ATAGI), composed of 14 health experts who specialise in vaccination and safety, advised that if a person has received a first dose of the AstraZeneca vaccine without “severe adverse effects”, then the second dose should be taken as planned.