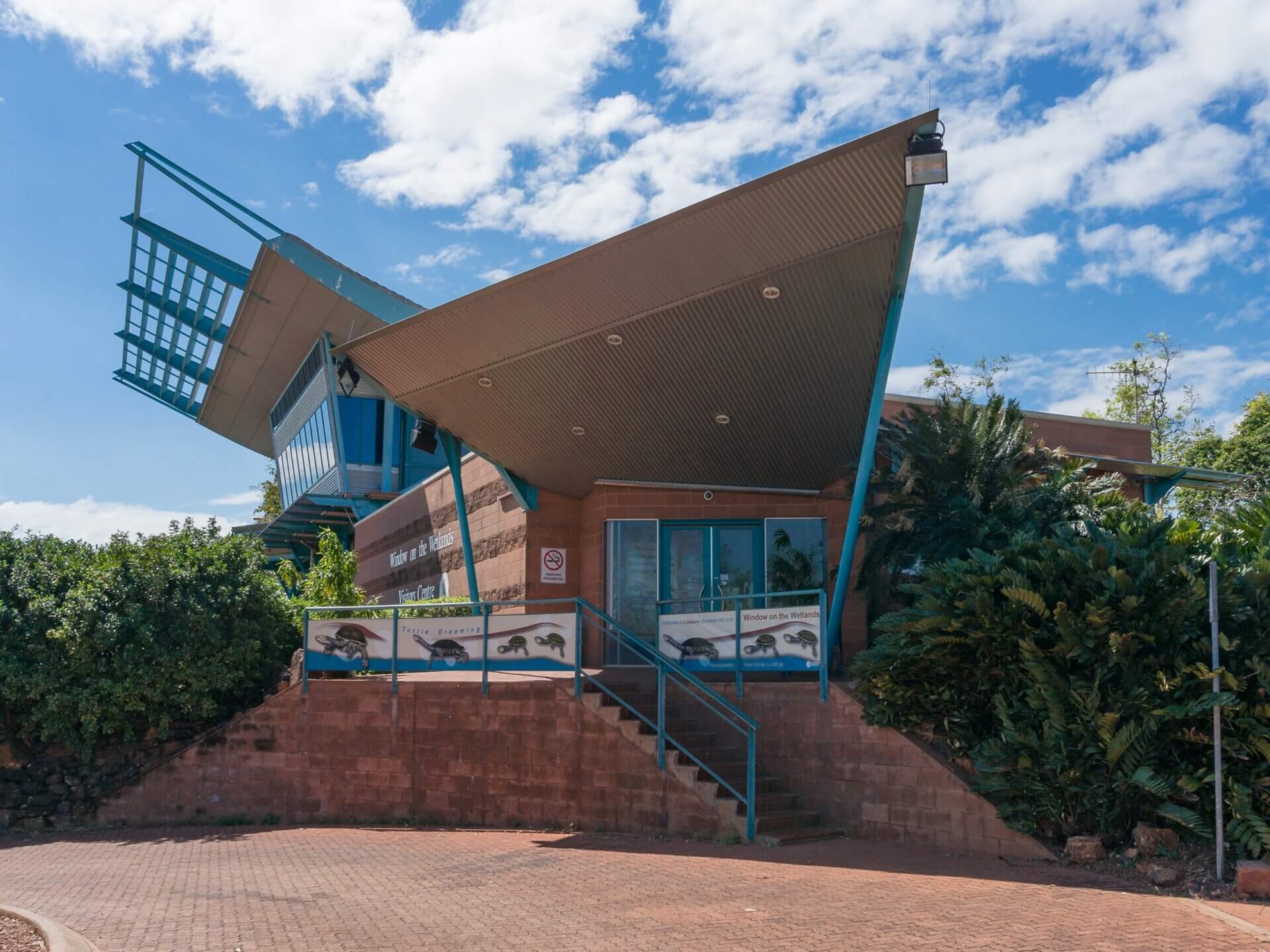 The facility formerly known as Window on the Wetlands has opened its doors to the public after being shut for more than a year with new operators.

Now called the Wetland View Top Centre, run by Pudakul Aboriginal Cultural Tours, the tourist centre is back in business with a fresh cultural experience and the stunning 360-degree panoramic view of the wetlands.

Pudakul Aboriginal Cultural Tours, owned by Lynette and Graham Kenyon, say they expect the revamped centre will be successful, despite the previous entity being shuttered by the NT Government after failing to be financially viable and will be providing more options than the previous centre did.

It was shut in January 2021 due to the building’s state, cost of operations, and declining tourist visits.

The NT Government, at the time, also failed to reach an agreement with potential operators and put out an expressions of interest call for private operators. 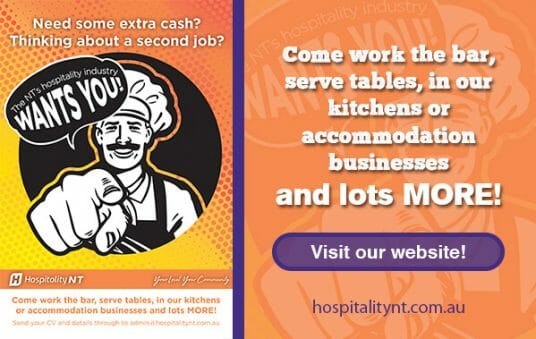 “As a business, we feel privileged to help promote and bring numbers to the Territory but also showcase what the NT has to offer. People can come out and enjoy the experience of the Centre while learning about the local wetlands and the Limilngan-Wulna culture,” Ms Kenyon told the media.

The two-level visitor centre building, constructed to represent the form of a dancing brolga, is complete with amenities, café, and interactive display with the top-level viewing deck providing an uninterrupted view of the wetlands and is located 70km east of Darwin on Ludawei (Beatrice Hill).

It offers majestic views of the Adelaide River floodplain and is conveniently located for visitors travelling to Arnhem Land, jumping crocodile cruises or Kakadu.

The government previously said it cost roughly $300,000 a year to run and attracted about 30,000 people a year. The CLP Opposition criticised the government for closing the site last year, saying it was a blow to tour operators in already tough tourism conditions.

The department said proposed operators should consider the indigenous traditions of the Limilngan-Wulna people when making commercial representations and respect the cultural significance of the site and the area.

Details of the deal to have Pudakul Tours operate the facility have not been released. The new operators said they’re excited about the revamped facility and new offerings.

“We believe people want to seek a meaningful experience when visiting the NT, they want a cultural experience and learning,” Ms Kenyon said.

Ms Kenyon added that visitors could lounge at the café, go for bush walks or see the museum to learn about the wetlands from the top of the centre.

The company is still constructing a website for the new attraction, but more information on the company and its current tours is available at pudakul.com.au.