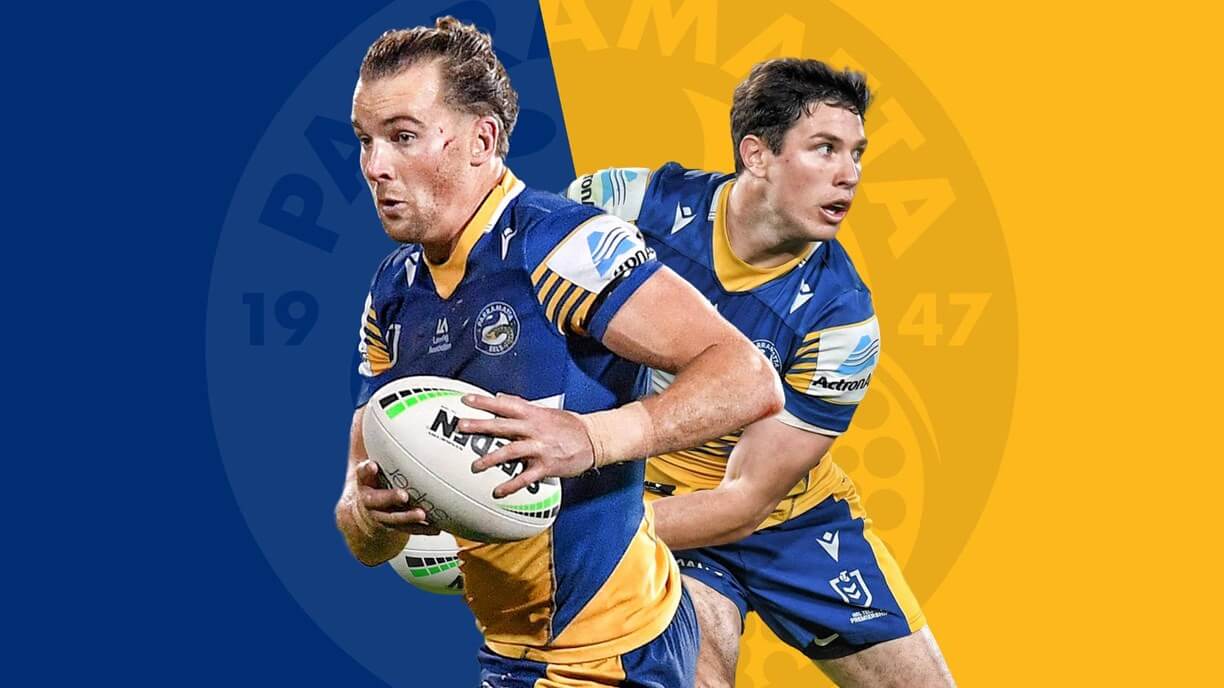 The chief health officer has revoked the vaccine passport requirement for people going to sporting events as long as people are not drinking, which allows un-vaccinted people to go the Parramatta Eels versus North Queensland Cowboys game next month.

No official announcement has been made by the government, but the deputy chief health officer Dr Charles Pain signed the new direction on Wednesday morning which allows un-vaccinted people to “observe” sport if they are not buying alcohol.

It states people will be “requested’ to show their vaccination certificate at the bar in the stadium to buy an alcoholic drink, or to enter a sporting club and eat a meal at the club.

However requirements to show a vaccine certificate remain for pubs and other licensed venues remain.

Hospitality NT chief executive officer Alex Bruce called again on the Gunner government to give the hospitality industry an end date for the exclusion of un-vaccinated people.

“We think this in becoming, more and more, like it is an anti-alcohol measure and nothing to do with COVID-19 risk,” he said.

“Based on similar high risk activities being unlocked but not us.

“Now you can do absolutely everything but go to the pub. We remain in lockout conditions. We maintain out call out to the government to give us an end date.”

Parramatta will take on the Cowboys at TIO Stadium on April 30, despite the building remaining uncertificated due to to ongoing safety issues with the stadium.

TIO Stadium’s unresolved safety issues “may impact life and safety”, according to an engineer’s report that the Department of Infrastructure commissioned last year and tried to hide from the public, which the NT Independent has obtained and previously reported.

In an interview with Katie Woolf on Mix 104.9 on Tuesday, Chief Minister Michael Gunner indicated there had been, or was going to be, yet another change in the CHO directions, but mangled his explanation.

He seemed to try and say the vaccination status would be checked at the bar instead of the door, which may have been in direct reference to this change but it also seemed like it could have been taken that it was for pubs and other licensed venues too.

Mr Gunner, who appeared to be confused on the changes himself, said he’d double check with the CHO, and that he “thought this had happened, maybe it’s about to happen”.

“Some of those settings, where you needed to do the vax pass at the bar, so I’ll get some clarity about exactly which settings. I think it was all of them, but it wasn’t a majority, a lot of settings,” he said.

“We were changing it, so it wasn’t at the door, but at the bar.”