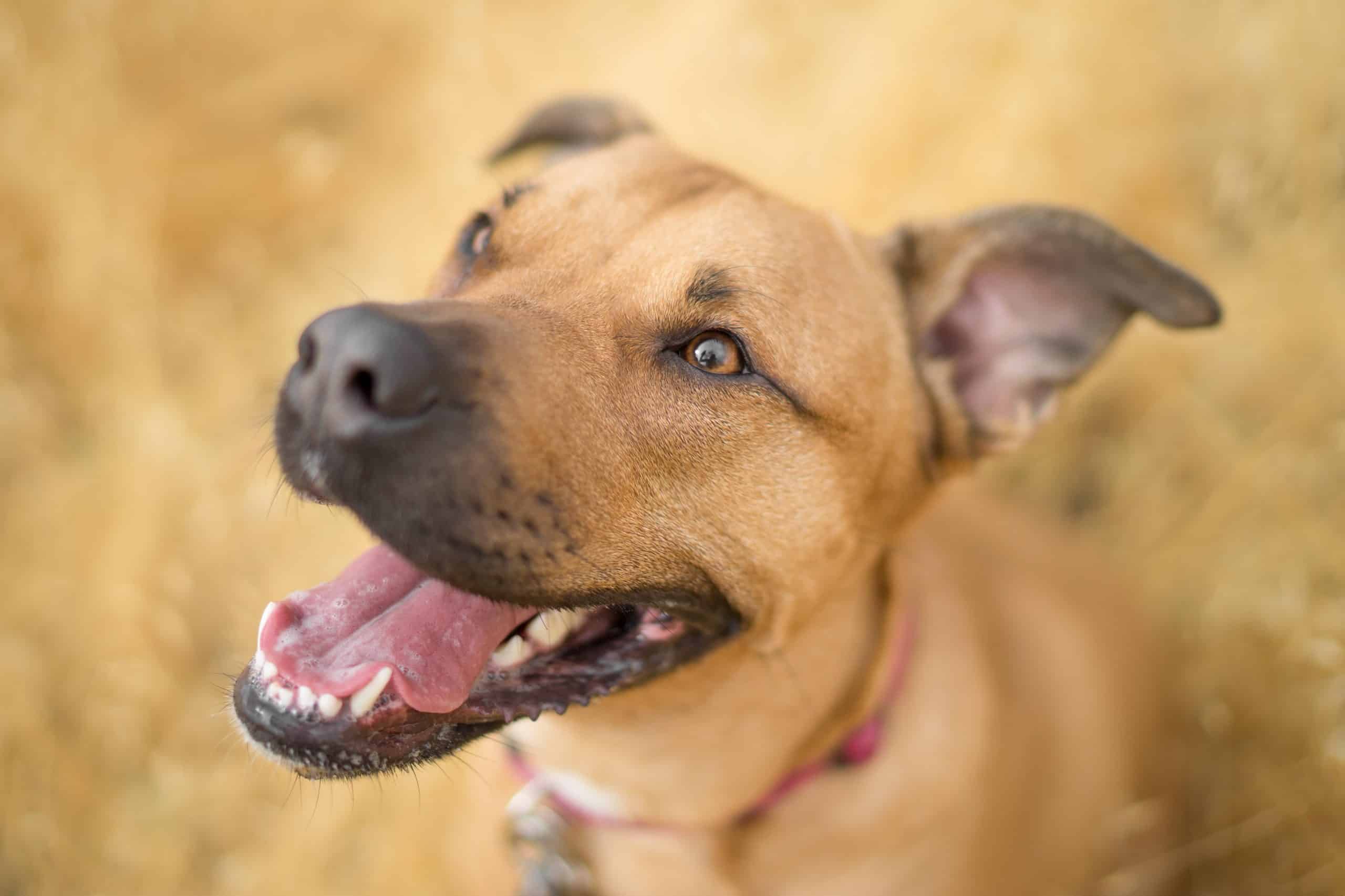 Plans for a dog park in the city have been delayed amid a lack of funding and concerns that the Darwin City Council could drop the ball on other “high priority” projects if they pursue the proposal.

An initial feasibility plan for the CBD’s 137 registered dogs was revealed to elected members this week, with indications Frog Hollow Park would be the preferred location.

The council had scoped out 16 central Darwin parks in preparation, to compliment the two parks already in existence at Muirhead and Marlow’s Lagoon in Palmerston, and two in development at Lakeside Drive and Maurice Terrace.

Alderman Rebecca Want de Rowe said she had been “inundated” with requests for a dog-centric space in the city, and highlighted the “community asset” would not only benefit central Darwin, but those on the outskirts as well.

The plan however has been pushed back until March 2021 amid heightened concerns over the lack of community consultation and fears a trial of the preferred location would only result in wasted money.

“At the moment we are struggling to keep up with the many projects we haven’t seen movement on,” Alderman Robin Knox said.

“This would just be another one added to the list, and I’m concerned about what would be falling off.” Also in opposition, Alderman Mick Palmer said he was not aware residents wanted a park in the city, adding, “facts are, there aren’t many dogs in the city”.

The council found Bicentennial Park unfeasible due to its popularity.

The Lord Mayor of Darwin Kon Vatskalis acknowledged there was a demand for a park in Darwin city, but argued Frog Hollows Park was one of the worst on the list making special note of its parking situation.

He urged the elected members to consider sidestepping a trial and jumping straight into picking a site and sticking with it.

“Trials are for spending money,” he said.

“If it doesn’t work, we have to spend more money trialing another one. Let’s pick somewhere and do it.”

Council documents highlight the soaring popularity of dog parks across Australia and the myriad council’s jumping on board to appease the demand.

The documents noted “there is no allocated budget to establish or maintain a dog park within the CBD”.

“If council determined it was to provide a dog park within the CBD, it would require a new initiative for the 2021/2022 financial year or a variation to the existing budget,” the report stated. 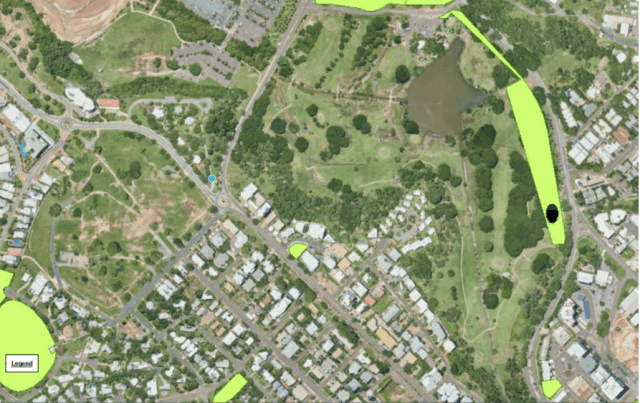 The council scoped out 16 locations for a dog park in the CBD.

The council documents point to the size guidelines from the Government of South Australia Dog and Cat Management Board Unleashed, and have determined they would need about 3000 sq metres, “given that 75 per cent of dogs registered within the Darwin CDB are small breeds”.

All parks, ovals, reserves, gardens and beaches in the Darwin City Council’s control are considered dog exercise areas and CBD residents are already able to use the existing CBD parks to exercise their dogs off lead on the proviso their furry friends are kept on a lead within 10m of playgrounds, BBQ’s and shared paths.

However, Ms Want de Rowe said the benefits of designated dog parks extend much further than exercise areas for pets.

“A lot of people think we are building [a park] for the dogs, we are actually building it for the people, so it is fantastic for people with disabilities or seniors, it is a great way for everyone to get out and socialise,” she said.