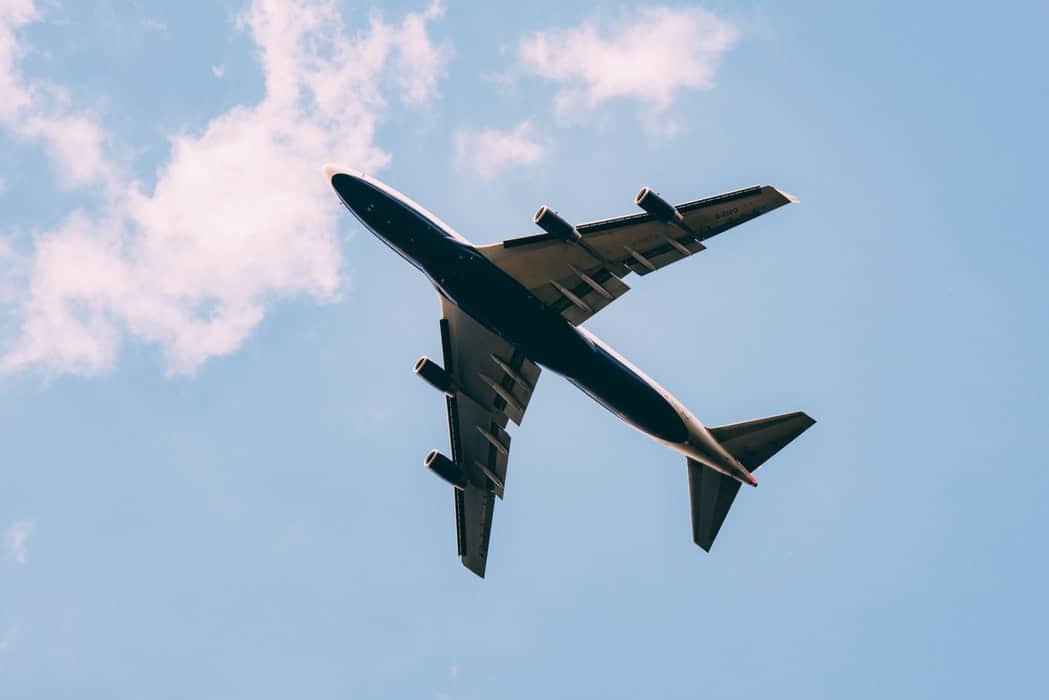 A trans-Tasman travel bubble between the Northern Territory and New Zealand will become a reality within two weeks, after the nation’s leaders agreed to open international borders for the first time since COVID-19 restrictions were imposed in March.

The deal for a limited travel bubble that would allow people from New Zealand to travel to New South Wales and the Northern Territory was cemented on Friday.

Australians will not be permitted to travel to New Zealand for now, and it remains unclear how long Aussies will have to wait.

Announcing the news today at a press conference, Deputy Prime Minister Michael McCormack said the first stage of unlocked travel would mean visitors from New Zealand will be able to travel to NSW and the NT without quarantining from Friday October 16, provided they have not been in a recognised “hotspot” area.

“This is the first stage in what we hope to see as a trans-Tasman bubble between the two countries, not just that state and that territory,” Mr McCormack said.

“This will allow New Zealanders and other residents in New Zealand who have not been in an area designated as a COVID-19 hotspot in New Zealand in the preceding 14 days to travel quarantine-free.”

Mr McCormack said he hoped further border restrictions would ease soon to allow additional states added to the travel-zone list, but maintained it was a one-way quarantine-free travel bubble for now.

“I know if Jacinda Ardern wants to have Australians going into New Zealand, that will be up to her,” Mr McCormack said.

He also said there is potential for other Pacific nations to join Australia and New Zealand’s trans-Tasman travel bubble.

“I know Foreign Minister Marise Payne is working with many of our Pacific island friends at the moment,” Mr McCormack said.

“They can avail themselves of this opportunity, they can come and pick fruit, shear our sheep, fall in love.”

Chief Minister Michael Gunner had floated the idea earlier in the week, but acknowledged at the time that he has no power to permit international travellers to the Territory. He had flagged Vanuatu as once such place that he would like to see granted no-quarantine status.