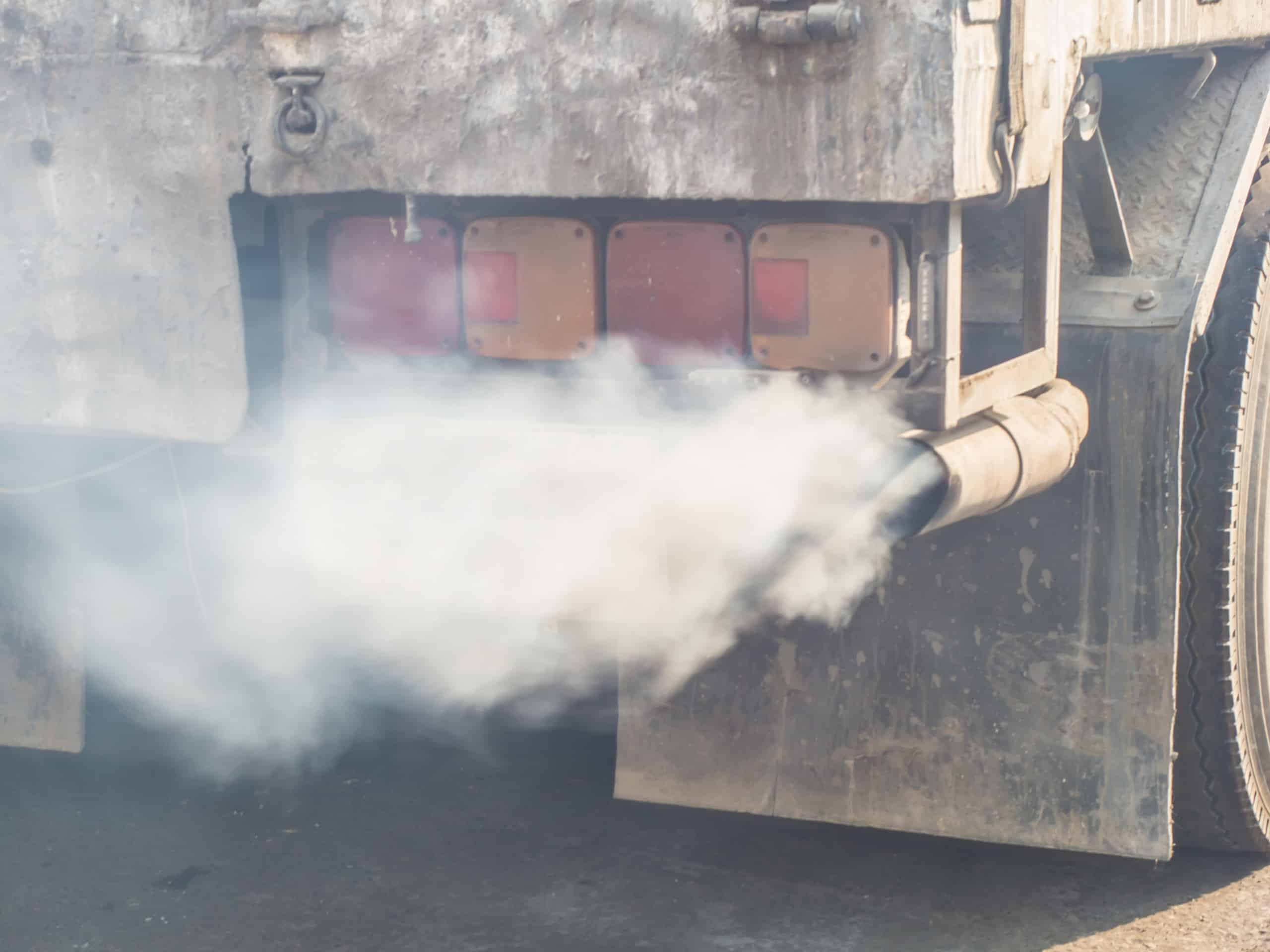 A recent audit of greenhouse gas emissions has found that approximately two million tonnes of emissions are being released from the Darwin Metropolitan area annually, with 60 per cent of those from transport alone, the Darwin Council’s climate change officer has revealed.

Council’s recently released draft report of its Climate Emergency Response that will cover a decade-long strategy on how the council plans to address climate change, reduce emissions and protect its community assets, is now out for stakeholder and community consultations.

“The way that Darwin has historically been developed, we have been sprawling. We do rely on private vehicle use, so 60 per cent of this two million tonnes is from the transport sector alone,” Mr Lede told ABC Darwin radio Tuesday morning.

He said emissions from other capital cities that have stronger public transport, are closer to the 10 per cent mark related to transport.

“Regarding transport, we’ll certainly look at options going forward but we can only lead by way of example and that’s looking at our own fleet in time and see whether there’s any conversion opportunities to a renewable [option] regarding our own fleet,” Mr Grinsell told ABC Darwin radio.

He said they’re looking at alternative means of transport that includes electric vehicles and hydrogen vehicles.

Mr Lede said people could help to contribute to energy conservation by switching off the light switch where possible as 34 per cent of greenhouse gas emissions come from electricity.

“We’re using a structure that looks at in first, avoiding all emissions where possible, and that includes the behavior idea of everyone where possible switching off the light switch,” Mr Lede said.

In July 2019, Lord Mayor Kon Vatskalis declared a ‘climate emergency’ and urged the Territory and Commonwealth governments to help mitigate climate change in the NT and reduce the city’s greenhouse gas emissions.

“As the custodians of more than $1B in community assets, including swimming pools, community centres, libraries, parks, roads, streetlights and an extensive stormwater system, it is incumbent on Council to ensure these assets are protected,” Mr Vatskalis said in a statement.