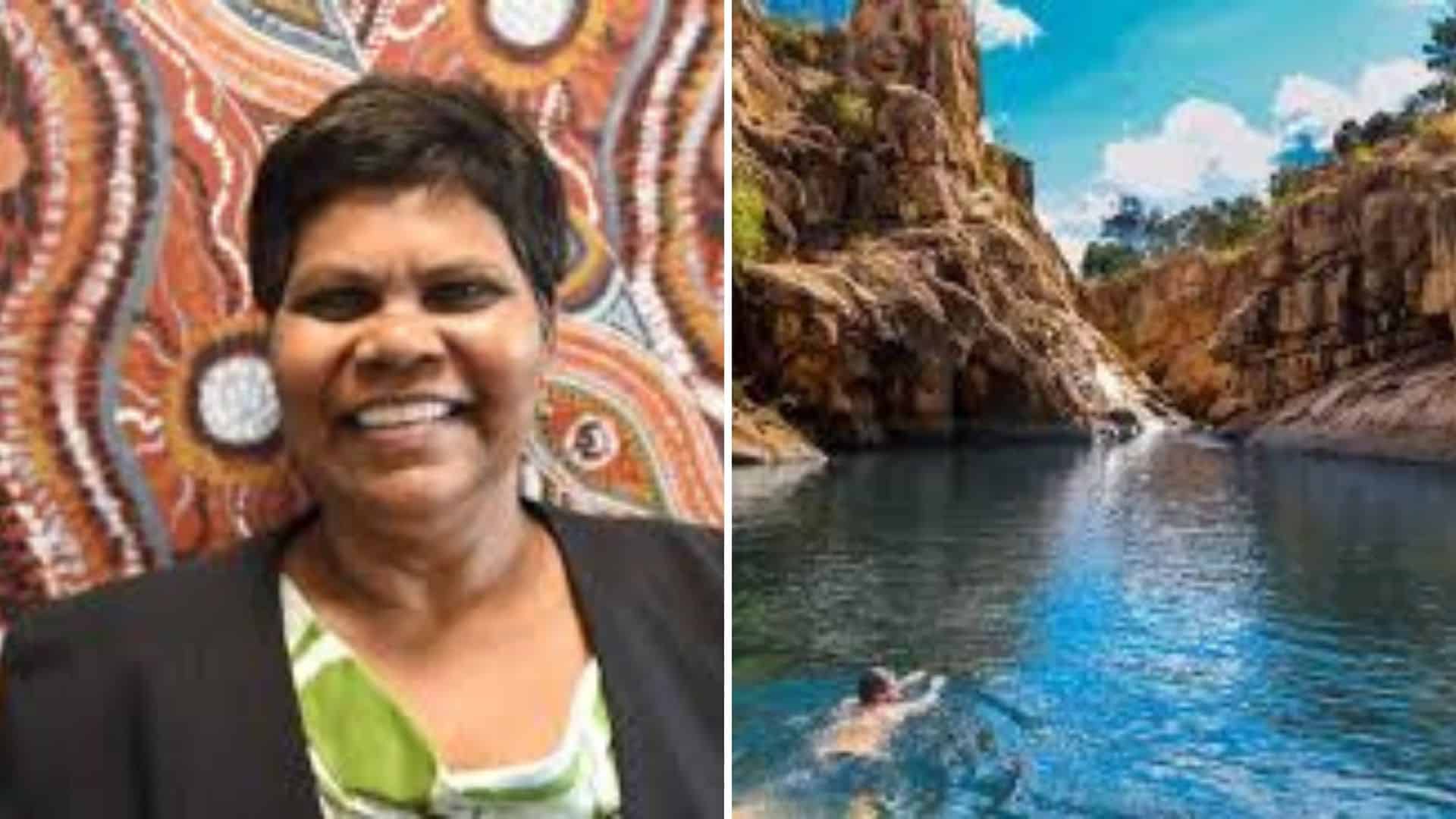 Northern Land Council chief executive officer Marion Scrymgour has said traditional owners do not want the Territory Government to take over Kakadu National Park from the Federal Government and that there has been a “vacuum of silence” from Parks Australia over claims of mismanagement.

Last Monday Mr Gunner told the ABC that his Government would take over co-management if the traditional owners wanted it and the Federal Government agreed.

“We remain ready to receive the park if that’s the decision of the traditional owners and obviously with the Australian Government on board,” he told ABC Darwin.

Ms Scrymgour was interviewed on Mix 104.9 Thursday morning and when asked if the Gunner Government was just being “a bit political” on the Kakadu take over proposal, she said there had not been any conversation or consultations with the traditional owners.

“If the Northern Territory Government wants to in any way go into this space, then they should get out there and start talking to traditional owners, but at the end of the day the Commonwealth has said no, you have traditional owners who have said no.”

The Federal Government announced that it will spend $233 million on tourism and infrastructure projects across five major natural attractions in Australia, with the Northern Territory to take a big chunk of the investment, with about $162 million.

“I think it’s great to have the announcement about money and the investment that’s going to go in Kakadu, but you know you can have all that investment but if you can’t get on the ground and talk to people and to listen to what traditional owners and the board of management saying,” Ms Scrymgour told Mix 104.9.

“There were three people that had been signaled to, you know that the board of management had written to the (federal environment) Minister about, it seems to have fallen on deaf ears and well there’s a there’s a big vacuum of silence there at the moment and so someone needs to answer,” Ms Scrymgour said.

Environment Minister Sussan Ley has earlier called Mr Findlay to respond to the issues laid out, which include a history of poor communication with tourism operators, the handling of a 2019 helicopter crash in the park, and uncontrolled burns and bushfires in the World Heritage site in the past year.