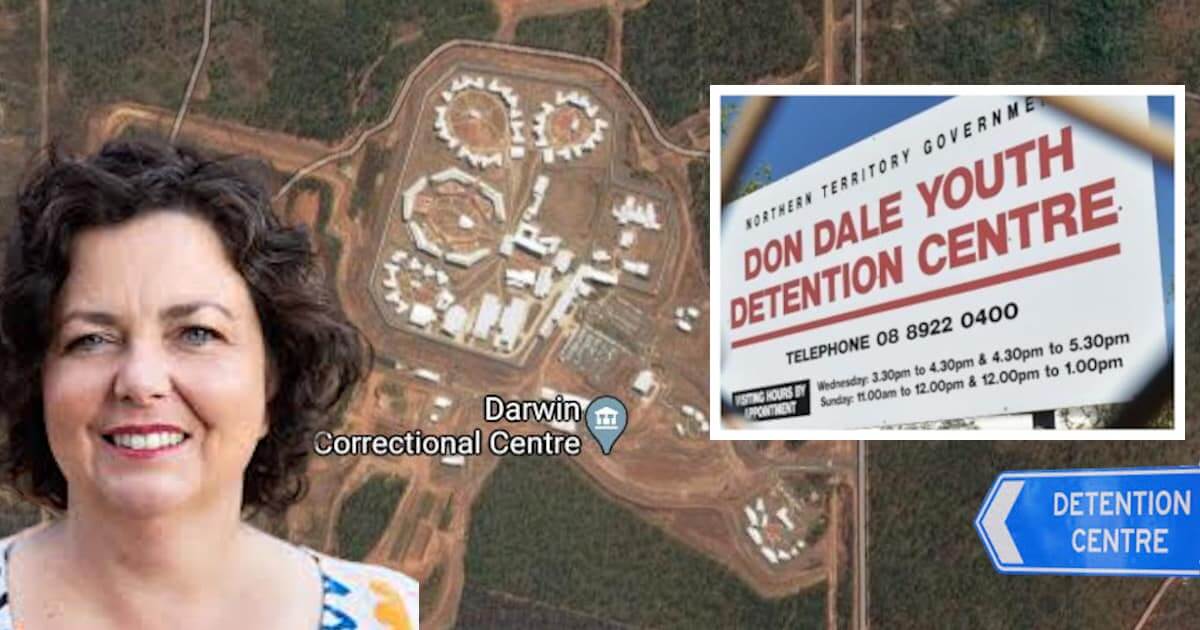 The Gunner Government has awarded a $55 million contract to build the new Darwin youth detention centre to Halikos Group – the company that objected to the facility being built in its original location because it infringed on free land they were given by the government.

Halikos had launched a legal objection against the government building the detention centre at the site of the current Don Dale facility in 2018 because it bordered on their existing development known as North Crest – the land that was gifted to Halikos for free in 2016 by the NT Government, despite a $30 million offer from another developer.

The Gunner Government ultimately moved the site of the youth detention facility but denied they did it at the request of Halikos.

It was then proposed for Pinelands, but that was knocked back after community uproar.

The new site at Holtze is adjacent to the adult prison, which contravenes a recommendation from the Royal Commission into Youth Detention in the NT which stated that the youth facility “should not be located on, or in close proximity to, adult prison precincts”. 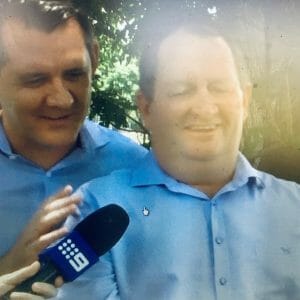 The government announced Halikos had won the $55.1 million contract through a press release on Thursday instead of a media event where ministers would have faced questions.

The release said construction of the detention centre would start within the next two weeks.

A smaller $13.1 million contract to refurbish the Alice Springs youth detention centre was also awarded on Thursday to Asbuild NT.

“These are major construction projects that will create local jobs, support local business and boost the economy,” the press release stated.

“Rebuilding the youth detention centres is part of the Territory Labor Government’s overhaul of the youth justice system, which will cut crime, support young people to turn their lives around and stop re-offending.”

Territory Families Minister Dale Wakefield did not address the controversial processes over the last few years in the statement and instead played up the jobs the new contracts would create.

“The Territory Labor Government is doing everything it can to save jobs and support Territory business, especially through these difficult times,” she is quoted as saying.

“Our tradies now have a massive pipeline of work through our various stimulus programs, and these additional construction projects will further boost the economy.”

The NT Independent revealed that three of five construction projects touted by the Gunner Government as being “fast tracked” last year have been delayed.

Infrastructure Minister Eva Lawler and Chief Minister Michael Gunner were not quoted in the press release announcing Halikos as the winning bidder of the youth prison.