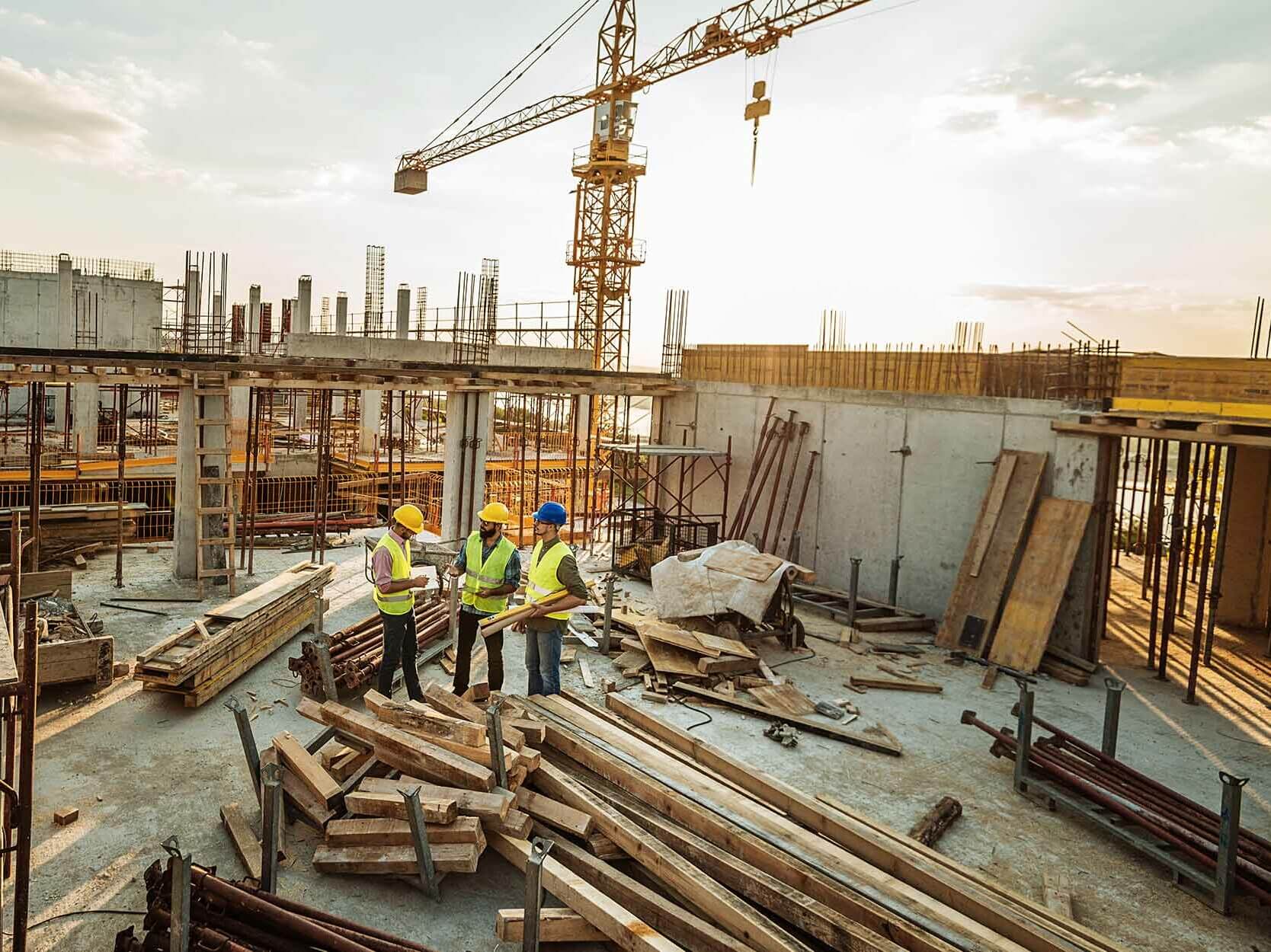 Life Without Barriers, a non-profit that provides social services, secured the biggest contract amount in NT Government sweeps, bagging more than $100.6 million from just three contracts. The organisation was awarded a tender for $100 million in May of 2020 to provide therapeutic residential services, an out-of-home care service for children who face severe adversity or are traumatised or abused. This contract runs for five years.

Life Without Barriers also secured two more contracts in the same year for residential placement services, with a combined amount of $662,752.

CASPA Services Ltd, a registered charity that offers fostering services, secured another $100 million for just one contract also for the provision of therapeutic residential care for five years.

In third place was power firm Energy Developments Ltd (EDL) which bagged a $77.2 million contract in June 2020 for the Jabiru Hybrid Renewable Project that will supply power to Jabiru. Works on the project, which will see a solar farm, a battery and diesel power station, began six months ago. It aims to provide 50 per cent renewable energy to Jabiru over the long term.

NT-based developer Halikos Pty Ltd won over $55 million worth of contracts to construct a new youth detention facility in the Darwin region that would replace Don Dale youth detention centre. In 2019, the NT Government was criticised for its decision to build the new facility near the adult prison of Holtze.

CareFlight Ltd, a for-profit charity run by doctors, also bagged a tender worth $49.8 million. Under the contract, the group will provide aeromedical evacuation services from Northern Territory hospitals to interstate hospitals.

Below is the list of 100 companies that received the most money in NT Government contracts since the pandemic: