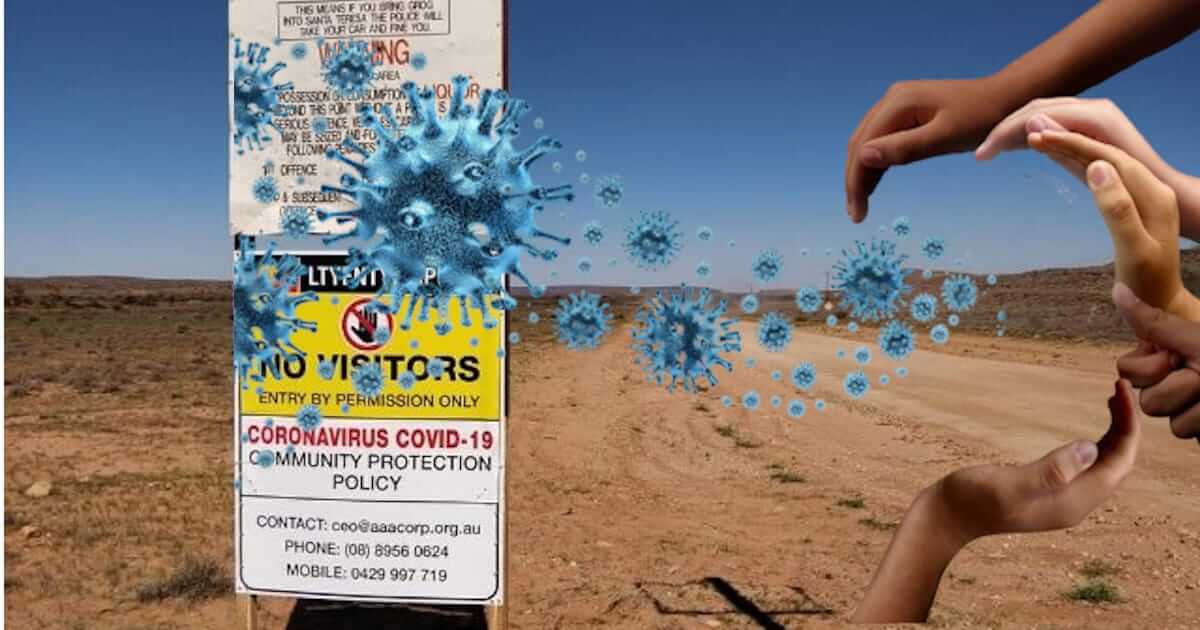 Three more interstate travellers who broke their quarantine work exemptions in Tennant Creek will be fined, despite having already left the NT, police say.

The group of three, including two men aged 28 and 41, and a 25-year-old woman, had been approved to undertake essential work for two days earlier this month after arriving from an undisclosed part of Victoria, NT Police said.

They did not say what work the group were undertaking or if they had come from Melbourne.

Incident Controller Acting Commander Shaun Gill said police were notified that the group had breached their quarantine requirements while in the Territory. But it was unclear how the breach was allegedly carried out.

“While this group has since left the Northern Territory, an investigation has found they clearly breached their requirements issued by the Chief Health Officer,” Acting Cmdr Gill said.

“The group wore masks while outside their place of quarantine however, their disregard for abiding by the rules set out in their work exemptions is disappointing.

“I have been advised by the Chief Health Officer that, as this breach occurred more than 14 days ago, they wore masks, and had only a brief time outside quarantine, the risk to the community is very low.”

Earlier this week, a 30-year-old Victorian was fined $5,000 for leaving his private quarantine in Darwin. The man had also been approved to do essential work but no detail on what work he was doing was provided.

The infringement penalty for failing to abide by the chief health officer’s directions is $5,056 for an individual and $25,280 for a business.

Police said they continue to carry out “extensive compliance activities” however it has not been revealed how many people are currently outside of the Howard Springs quarantine facility on special work exemptions.