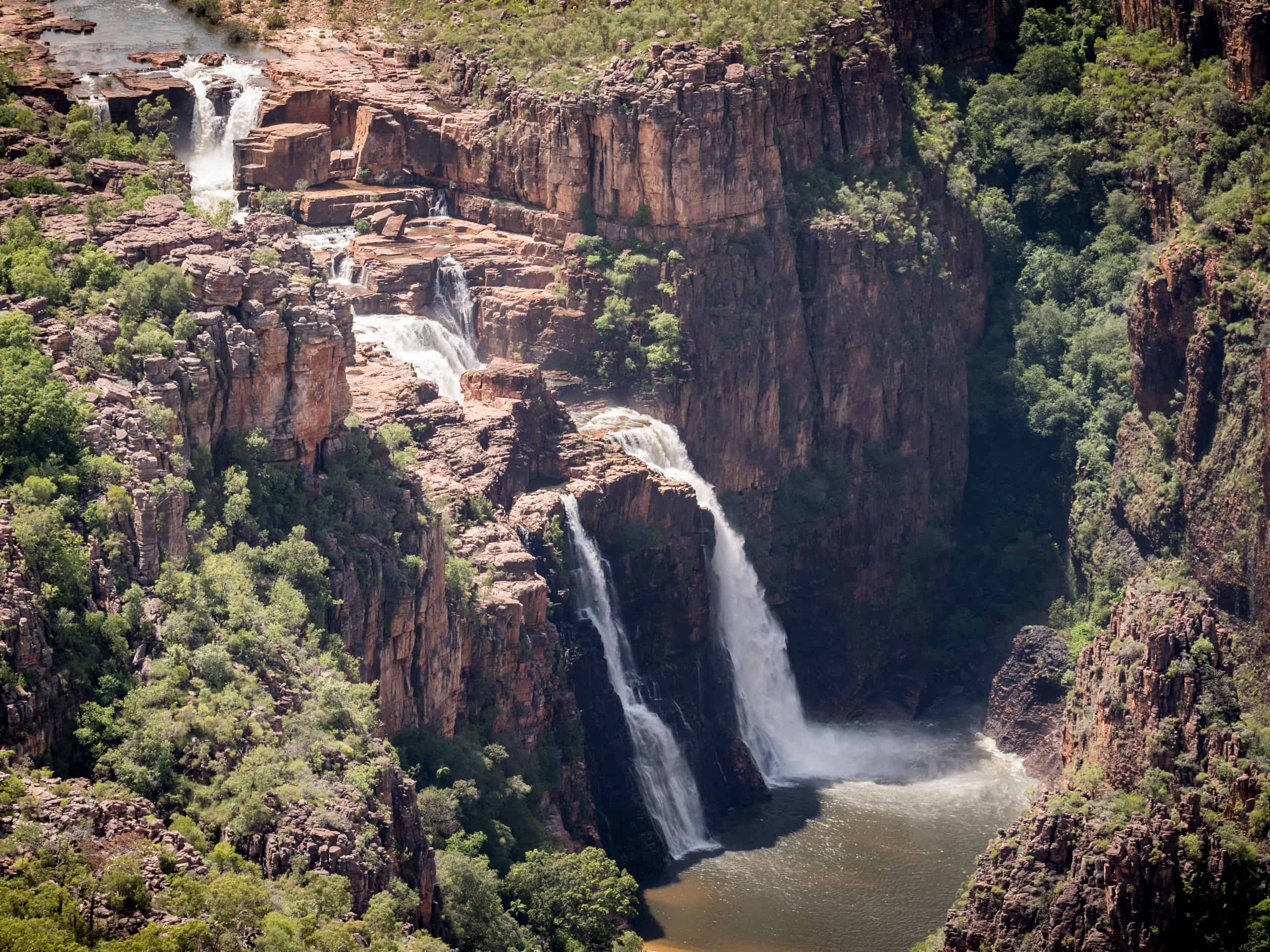 The Federal Government has released its $276 million decade-long draft masterplan to transform Kakadu National Park, with only two weeks for the public to comment on the massive project that proposes eco-lodges, safari camps, a family holiday park and new mountain bike trails at the iconic park.

Federal Minister for the Environment Sussan Ley said some of the proposed projects for Kakadu’s overhaul would also include new viewing platforms at the base of the Jim Jim Falls plunge pool and at Cahills Crossing.

Ms Ley said the Federal Government’s $276 million budget for Kakadu over the next 10 years was developed in consultation with Traditional Owners.

“What I heard when I spent close to a week in the park a couple of months ago, was the relationships with tourism operators, with traditional owners, with park managers with community — they weren’t operating as smoothly as they should,” Ms Ley told ABC Radio Darwin on Wednesday morning.

She also said that mobile coverage in Kakadu needs to be improved.

“That’s vital to tourism and every tourist will tell you that.”

The peak body representing local tourism operators say while they are grateful for the funding pledge, they need more time to consider the masterplan’s proposals.

“We are extremely grateful that they have done (this masterplan), but now we as an industry need some time to go over it.”

Ms Ley said the Federal Government has budgeted $60 million for the next three years for park improvements.

“So that money is, you know, heading out the door to help create jobs, improve roads, improve access and tourism, as well as this $216 million that we came into,” she said.

Ms Ley said that the coronavirus pandemic had disrupted the planning for Kakadu’s transformation.

“COVID[19] certainly hasn’t helped, and it’s slowed down everything in the Top End, but we are taking the time to get this right,” she said. “This isn’t just the beginning of a process. This is at the stage of public consultation of a national draft tourism master plan.”

Stakeholders also told the ABC they’re concerned about ongoing operational funding and whether the money will hit the ground where it’s needed most.

More information on the masterplan is available here.