‘That sweet man is such a darling’: Woman at centre of Labor sex scandal speaks out as police investigate 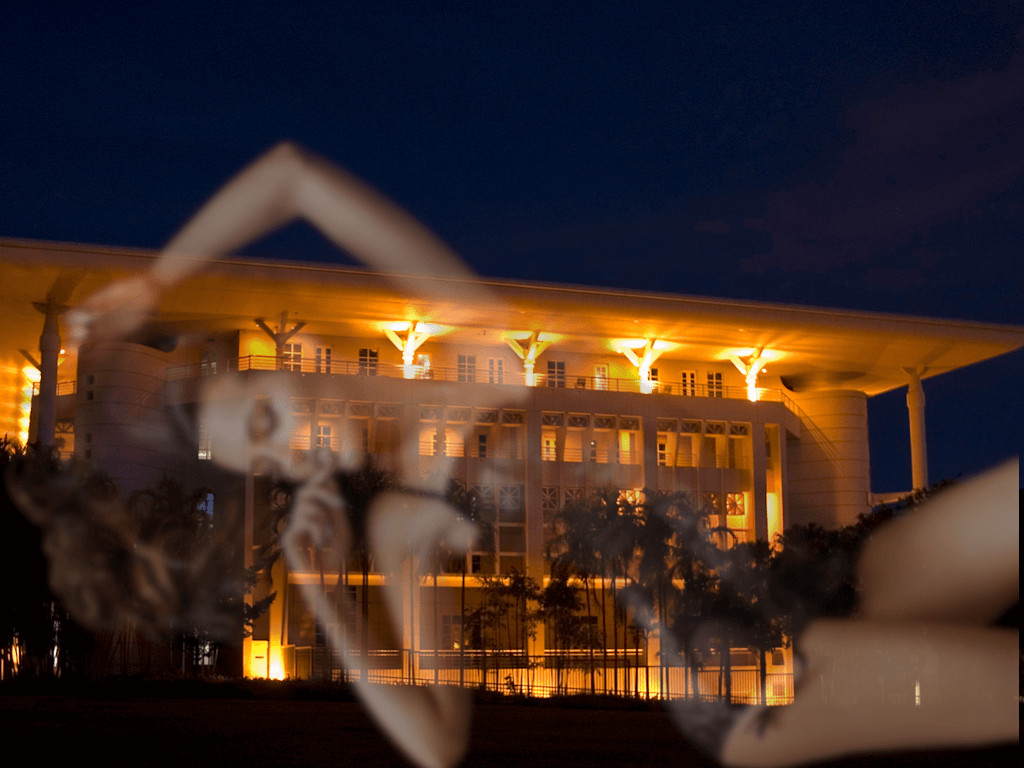 The woman at the centre of an alleged cocaine-fuelled sex party involving Labor members says she was carrying on a relationship with an MLA but that he did not engage in cocaine use in her presence.

The revelations come as the NT Independent can confirm the NT Police are investigating the matter.

The woman, who was not named but is a high-profile local sex worker, made the media rounds this morning, talking first to ABC Radio Darwin and then Mix 104.9.

The media blitz came a day after Chief Minister Michael Gunner dismissed calls to investigate the allegations, saying there was no “shred of evidence” of any wrongdoing.

The woman confirmed she had been in a relationship with the MLA who the NT Independent understands is married with children. She described him as a “sweet man” who was always “considerate and gentle”.

She said she was not aware of any evidence that existed that showed the MLA engaging in illicit drug use, but later did not rule out a fifth-floor staffer.

The NT Independent can confirm the allegations of drug use during the sex party had always been made against the staffer and not the MLA.

She added that the “sweet relationship” was private but was then used as a “political weapon” after private messages were released.

She also said she had been contacted by police.

However, the NT Independent can confirm that the NT Police are investigating criminal allegations relating to the matter and have sought information this week from others with knowledge of the election night party and other potentially related matters.

The Office of the Independent Commissioner Against Corruption has also received a report about the matter.

“There are now more questions than there are answers,” she told Mix 104.9.

“The Chief Minister … has to clear the air, whether the allegations are true or false.

“Simply covering his hands over his ears and saying I don’t want to know about it is not good enough.”