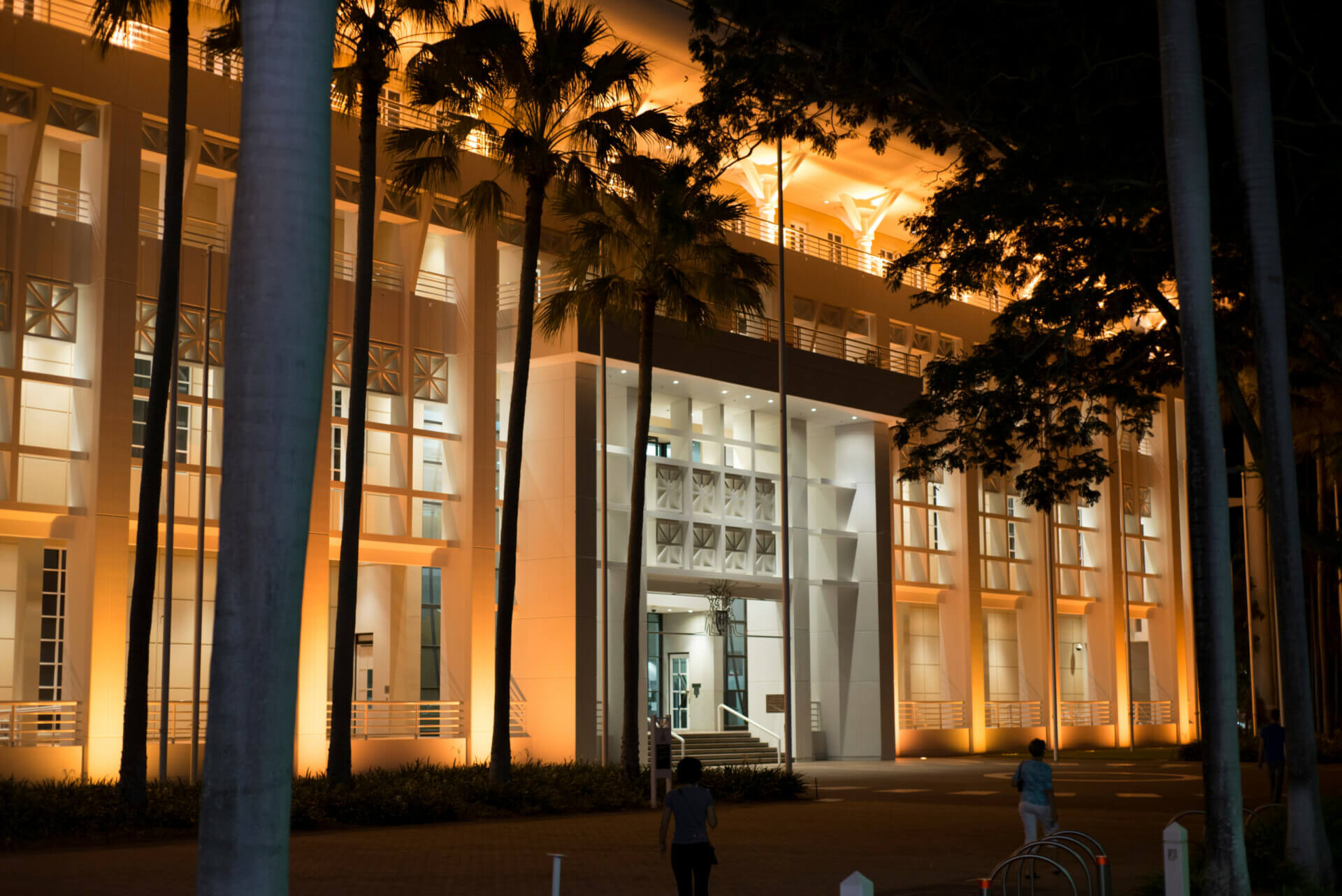 Allegations of a drug-fuelled sex romp involving Labor Party members continued to dog the Gunner Government during a heated Parliamentary sitting on Tuesday.

Opposition Leader Lia Finocchiaro used Question Time to call on Chief Minister Michael Gunner to rule out that the Labor members at the centre of the alleged drug-fuelled sexual tryst are a staffer and a politician, but Mr Gunner maintained his position of not acknowledging the allegations.

Ms Finocchiaro demanded he deny the allegations if they are untrue.

“You have an obligation not to mislead Territorians or this Parliament,” Ms Finocchiaro said.

“Do you deny that the people involved in the Labor cocaine sex scandal are members of your parliamentary team and staff?”

Mr Gunner did not answer the question and reiterated comments he had made earlier on radio that there has been no evidence provided to back up the allegations.

“An allegation without evidence remains gossip,” he said. “That’s where we stand right now. The CLP has made a statement on the public record. They’ve elevated internet gossip to debate and they’ve done it without any shred of evidence.”

Ms Finocchiaro continued to engage Mr Gunner on the subject.

“You have not denied that it is a member of your team or staff,” she said. “What have you done to investigate the Labor cocaine and sex scandal?”

Mr Gunner said he was not “going to climb into the gutter” and repeated that there was no evidence provided.

Speaker Ngaree Ah Kit ruled a subsequent question about whether Mr Gunner maintains the support of his team over his handling of the situation out of order.

“It is a hypothetical because I have not heard any evidence come to support this and waving newspapers doesn’t clarify (things),” she said.

The allegations were repeated in the NT News on Sunday.

Mr Gunner earlier on Tuesday refused to say whether he would investigate the allegations which he dismissed as “rumours” and “gossip”.

After first suggesting he was too busy “saving lives and jobs” from COVID-19 to address the allegations, Mr Gunner said Ms Finocchiaro should provide evidence of any wrong-doing.

“If the leader of the Opposition has … evidence, she should bring it forward,” he said on ABC Radio.

“In fact, if she has evidence of any criminal activity, don’t call a press conference, call the police – and she’ll have my full support.”

Ms Finocchiaro reiterated that Mr Gunner needed to address the alleged scandal to clear the air and restore the integrity of Parliament.

Mr Gunner’s office did not respond to a series of questions sent by the NT Independent about the conduct of party members on the fifth floor allegedly involved and sexually explicit messages involving extra-marital affairs.