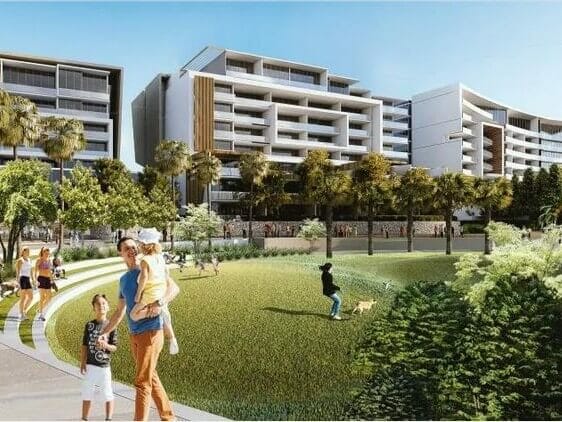 Opposition Planning and Infrastructure spokesman Gerard Maley has slammed Minister Eva Lawler’s move to urgently amend the NT Planning Act amid an ongoing Supreme Court case by a Territory developer over the rezoning for a proposed $800 million project in The Gardens.

On Tuesday, the Infrastructure and Planning Minister tabled to Parliament the Planning Amendment Bill 2021, amending the Planning Act 1999 “to protect future decisions of a responsible Minister on an application to rezone land from being challenged on a perceived defect in the reasons provided – giving Territorians greater certainty.”

It is specifically legislated “to put beyond doubt the validity of the decision by the Minister to refuse a request to rezone the land at 16 and 25 Blake Street, The Gardens (Lots 6907 and 6908, Town of Darwin) from community purposes to a special use zone that would have facilitated high and medium density residential development, which does not fit with the existing character of The Gardens.”

Mr Maley criticised the amendment, calling it outrageous, and asserting there was no loophole in the law.

“It is outrageous, that we need to change the law every time a Labor minister stuffs up a political decision,” he said.

“The rule of law means no one, including the NT Government, is above the law. The minister’s excuse for the introduction of urgent legislation is to fix a ‘defect’ in the law.

“The law is not defective, the minister’s anti-business attitude is.” 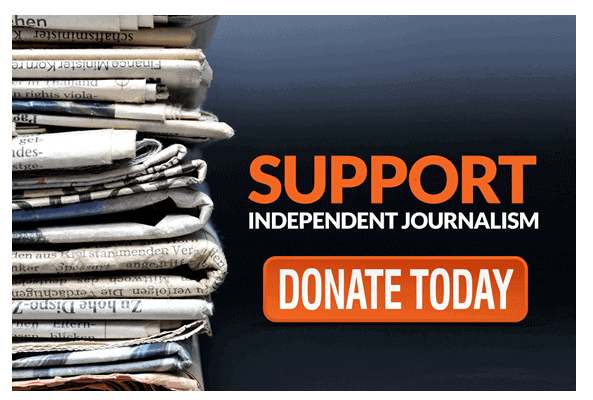 He also said that the minister’s move is another blow by the Gunner Government to stop private investment in developing Darwin.

“Just like in the first chapter of the Dan Murphy’s saga, when the minister makes a decision that ends up in court, the Gunner Labor Government’s first instinct is to retrospectively change the laws of the land.

“This time, Minister Lawler rushed through a political decision two days prior to entering caretaker mode before the 2020 election. That decision is currently being challenged in court.

“Changing the law mid-process is exactly the kind of bad decision which discourages private sector investment in the Northern Territory.

“Rather than rolling out the red carpet to private investment, this Gunner Labor Government’s default position is to put up the stop sign,” he said.

In July 2020, just days away from the government going into caretaker mode, Ms Lawler rejected the rezoning of 16 and 25 Blake St to allow for a high and medium density residential development.

The 5.23-hectare site is where Territory developers the Makrylos Group had proposed to build their 13-stage Parklands development, a project that has been in the works since 2015.

Makrylos Group has argued in the Supreme Court that the government had not given reasons for rejecting the proposed development.

In October Ms Lawler said her decision to reject Makrylos’ development was based on three factors; the scale and density of the development; the significance of the Botanic Gardens; and the lack of evidence the surrounding road network could accommodate the additional traffic the development would bring.

Makrylos Group legal counsel Ralph Bonig of Finlaysonse said he was “astounded” the minister would resort to introducing urgent legislation “in the face of a current Supreme Court action”.