Territory’s borders to open on July 17 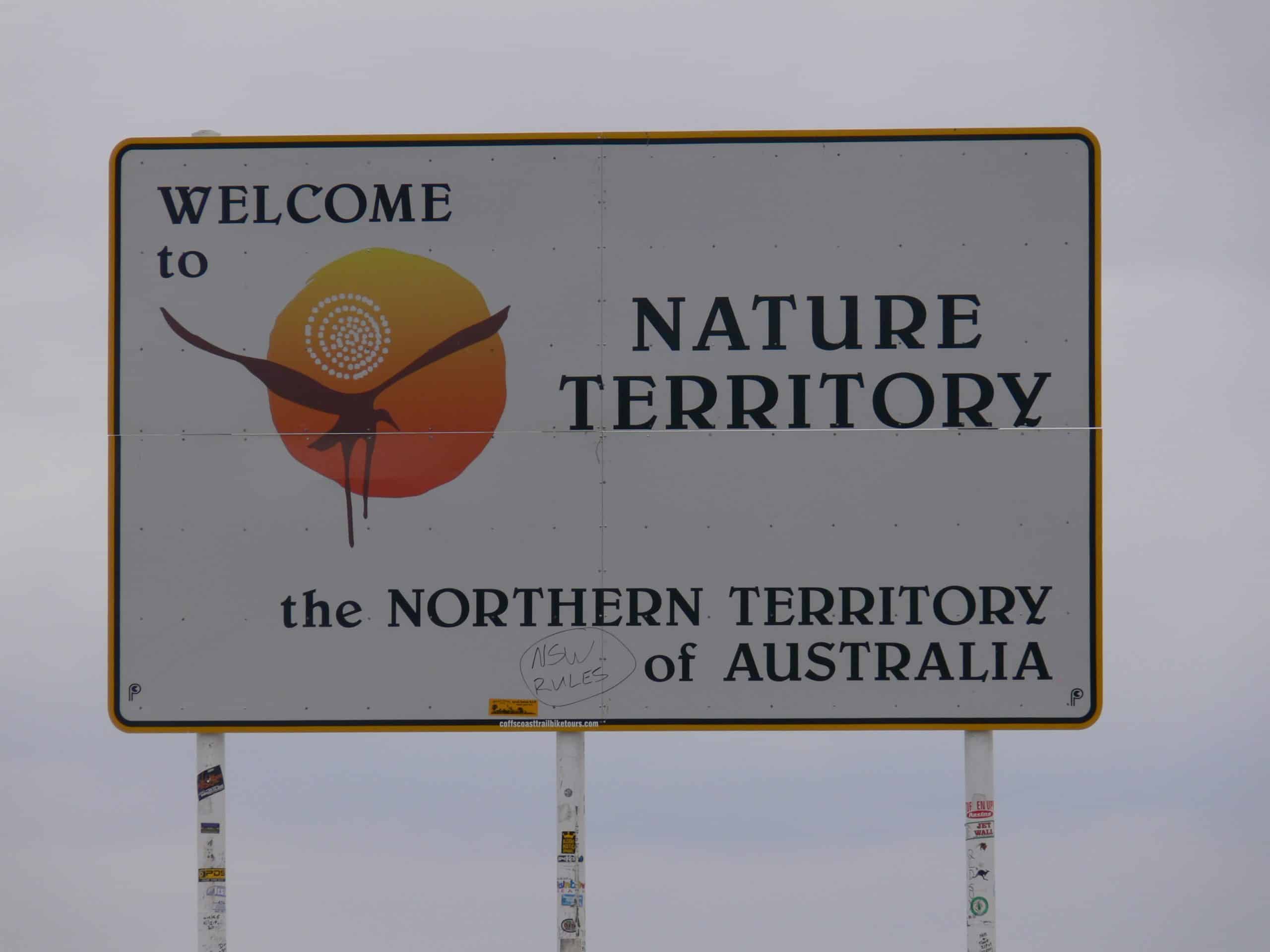 Mr Gunner said he met with Chief Health Officer Hugh Heggie this morning, who said community transmission of COVID-19 down south was now tracking at “an acceptable level”.

“From that date (July 17), arrivals will not have to self-quarantine for 14 days before enjoying the spoils of the Territory,” Mr Gunner said.

“That gives the rest of Australia four weeks notice and it gives Territorians four more weeks to get ready.”

The announcement comes after South Australia opened its borders to NT, WA and Tasmania from midnight on Tuesday.

Mr Gunner previously flagged July 20 as a possible reopening date but he said he had arrived at July 17 after taking advice from Mr Heggie.

“It gives businesses time to prepare and gives us time to market the Territory to visitors,” he said.

“This change is for interstate arrivals only, nothing changes for international arrivals, they will continue to be enforced quarantine.”

Mr Gunner said NT Police and Australian Defence Force personnel would continue to man the Territory’s borders and be at all arrival ports for two weeks after the quarantine arrangements end.

“For this period people will still complete an arrival form telling us where they have come from and where they intend to stay,” he said.

“This gives us an extra layer of protection … and tells us where to find them.”

He said the Territory’s ‘Test, Trace and Trap’ regime and a ‘Dedicated Rapid Response Team’ will ensure that if there is a new case brought into the NT, it will not be allowed to spread.