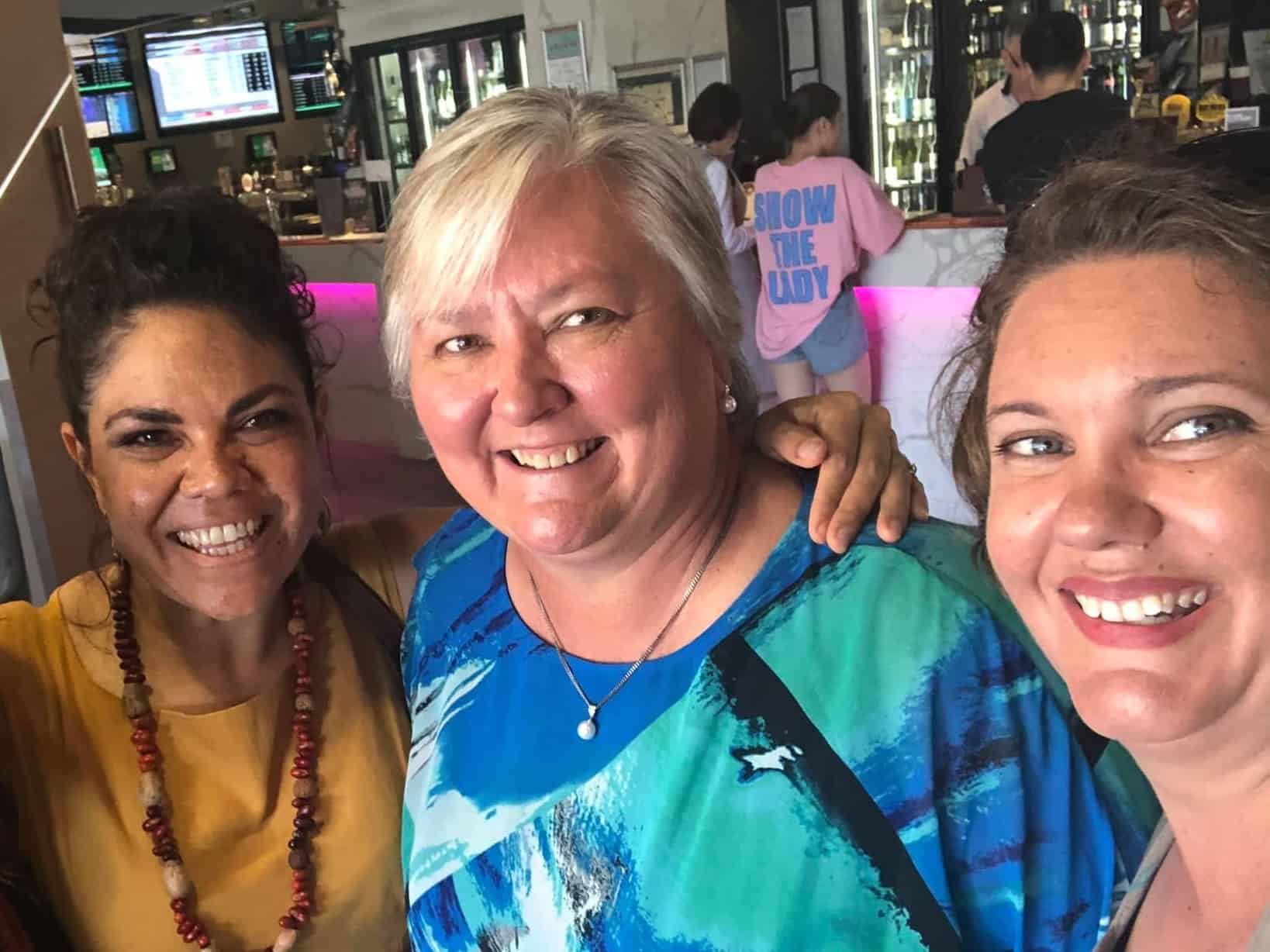 UPDATED: CLP Senator Sam McMahon’s Katherine electorate officer has cut ties with the Country Liberal Party amid turmoil and has now officially resigned her job after winning preselection as the Territory Alliance candidate for Katherine.

Melanie Usher won preselection at a TA meeting Wednesday evening. On Thursday, she told the NT Independent she had resigned from Ms McMahon’s office effective immediately.

“I have resigned this morning,” she said. “I did take leave effective yesterday but nothing was confirmed. I didn’t want to resign my job until I was sure it was happening.

“Sam is disappointed but understanding.

“I didn’t want any conflict of interest while I’m getting my campaign together. I didn’t want to do it while I was being paid with public money.”

The resignation comes at a difficult time as Ms McMahon and her office are currently the subject of an internal CLP management investigation following allegations of two physical altercations between her and her chief of staff Jason Riley, as well as a “misconduct” allegation that was also raised with the federal Department of Finance.

Ms Usher said she felt bad about leaving the role in the Senator’s office at this precarious time.

“I feel really bad leaving her at such a difficult time, but she understands,” Ms Usher said. “I feel I can be a good voice for Katherine and I didn’t want to miss the opportunity.”

Ms Usher had nominated for CLP preselection for the Katherine seat but lost to current CLP candidate Jo Hersey in a controversial vote that saw members make allegations of branch stacking.

Asked about some perceptions the party’s candidates are people with axes to grind, Ms Usher said: “Which party are you talking about?”

“People will say that but (Territory Alliance) have got some good policies and some good candidates,” she said. “I don’t have an axe to grind, I just want to be a good strong voice for Katherine. We haven’t had good representation over the last few administrations and I want to change that.”

Ms Usher, a local businesswoman who owns Katherine-based Custom Cabinets with her husband Jeff, has deep political ties to the Katherine region, but as a senior CLP branch member.

A Territory Alliance member at the meeting said the community selected Ms Usher because of her experience and commitment to the community.

“She has a lot of experience, but also a lot of respect in this town,” the member said.

Ms Hersey is the only other candidate announced for the electorate, after the retirement of current Labor Katherine MLA Sandra Nelson. Ms Nelson narrowly won in 2016 by 1.6 per cent, which is traditionally a safe CLP seat.