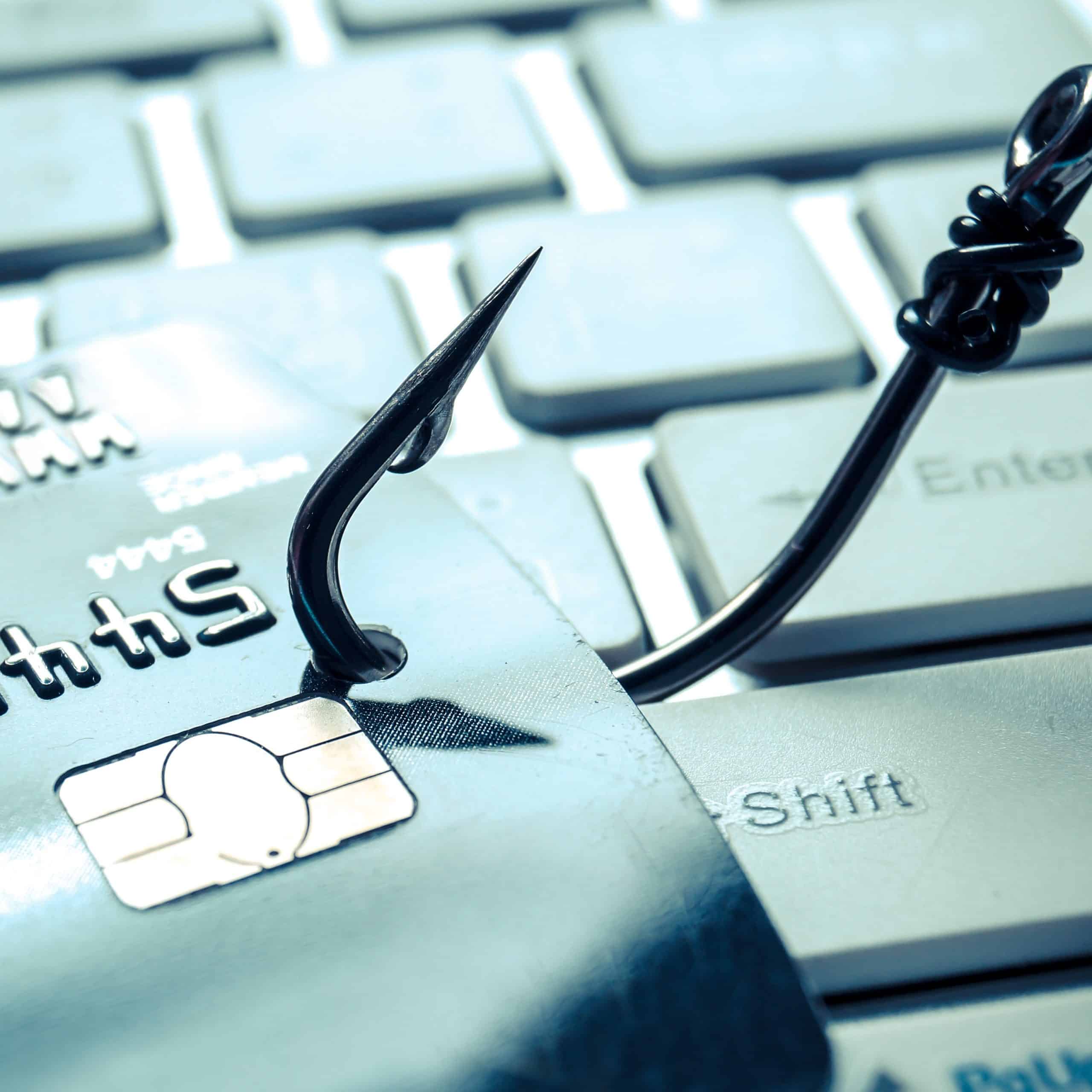 Online Territory consumers are being warned not to fall for fake online deals as cybercriminals running these scams are becoming more sophisticated and have been known to steal genuine ABNs to register domains and set up professional looking websites.

NT Consumer Affairs Acting Commissioner Sandy Otto warned that even regular and experienced online shoppers who can normally spot scam sites due to poor quality are being caught by these new sites which are often well presented, have bogus sales staff, contain goods plagiarised from other sites and have features shoppers would expect on a reputable site.

Ms Otto added that the scammers are also “using the Covid-19 pandemic as an excuse to avoid personal interaction with customers, or as an excuse to prevent customers from trying to visit their non-existent showroom”.

A total of 77 scam websites have been detected since November 2019 by NT Consumer Affairs’ compliance unit and 73 of the sites have been shut down, with the remaining four sites requested to be shut down and are awaiting action.

The agency also noted that these domain hosts are based off-shore and outside of Australian jurisdiction and that despite some success in getting them shut down, they have been known to pop back up as new websites, or are simply moved with the website owners’ identity masked.

She said consumers who have contacted NT Consumer Affairs have reported actual monetary loss totalling almost $907, 000. She noted that these losses are likely to be higher as many victims do not report the crime due to anxiety or shame.

The agency has also warned Territorians that scam phone calls remain rampant in the NT and reminded people to be extra careful when taking calls from unknown numbers.

“If someone says you have won a prize and asks for your personal details or asks for money so that you can claim a prize, hang up, block the number, it is a scam,” Ms Otto said.