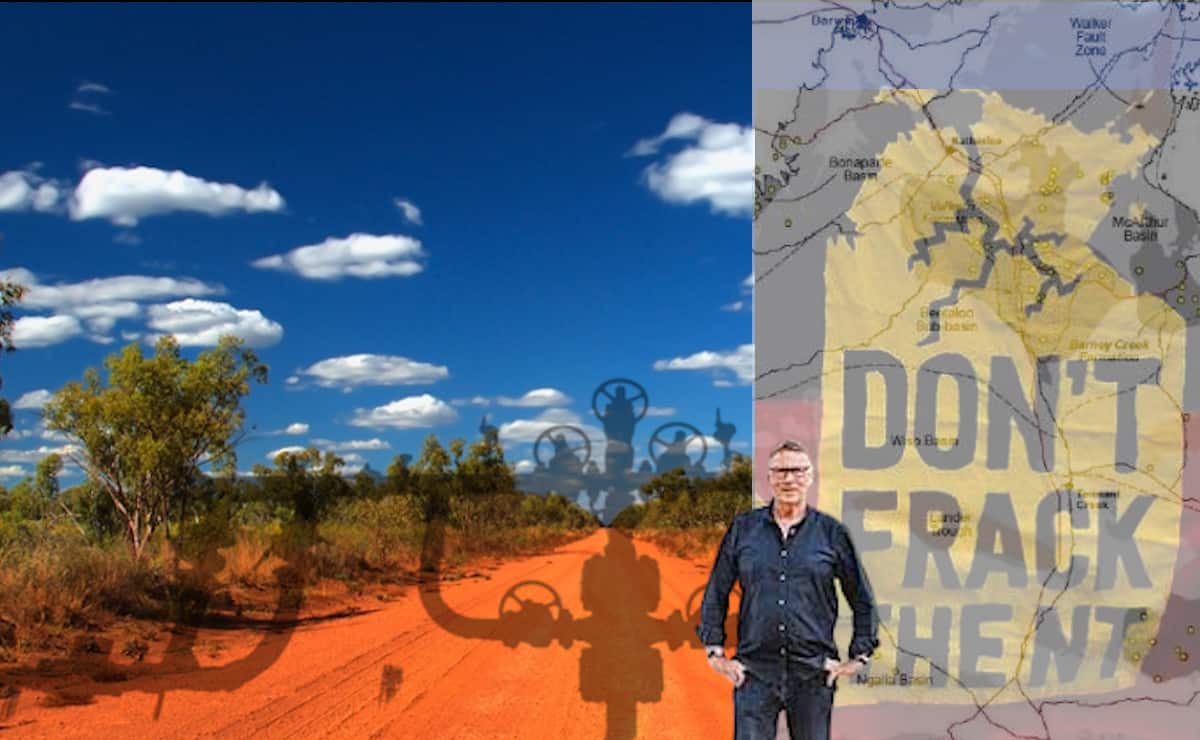 The Australian Petroleum Production and Exploration Association remains “deeply concerned” by Territory Alliance’s backflip on hydraulic fracturing and have sought clarification over the future of existing licence holders.

“Right now, we have Territory businesses that have effectively been told they may not be able to continue with their contracts in the order of hundreds of millions of dollars,” he said.

As it stands, three major energy companies – Origin, Santos and Pangaea – hold exploration permits and have operations in varying stages of progress at the Beetaloo Basin.

There are around 40 more granted exploration permits and a number of applications spanning the Territory, according to the Department of Primary Industry and resources’ Strike website. 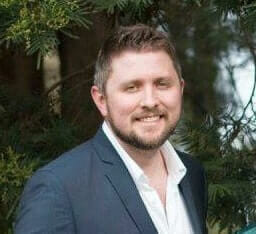 While exploration came to an abrupt halt this year as the world shut down to stop the spread of COVID-19, Mr Knudsen said the industry is eager to restart and still had questions of how it would continue under a possible Territory Alliance government.

“There is a justification to allow these companies to continue their exploration and move into extraction, we’ve proven that it can be done safely, and there really is no reason why it shouldn’t proceed,” Mr Knudsen said.

“[Territory Alliance’s] position is unclear, we have a number of title holders across the Territory so we need to try protect all of our members.”

He said the party’s fracking stance puts thousands of jobs at risk and jeopardises revenue for local companies, government and traditional owners

“It flies in the face of the key findings of the Scientific Inquiry into Hydraulic Fracturing that any risks associated with onshore gas development and hydraulic fracturing can be managed by effective regulation.”

‘No more fracking’: But what does TA’s campaign pledge really mean?

In its policy position paper, Territory Alliance states “there will be no more fracking in the Northern Territory”.

Existing exploration licences will not be renewed, and no more production permits will be issued.

However, existing production may continue where “sufficient community and environmental safeguards are implemented”. These include sorting out issues around the quality and security of water and minimising associated greenhouse gas emissions.

Why Territory Alliance is allowing current licence holders to continue with exploration, or if they will allow extraction into the future, a process which typically lasts decades, remains unclear.

“Territory Alliance does not support unconventional fracturing (fracking) and will not renew licenses or issue new permits for exploration or production,” a party spokeswoman said yesterday.

She said the party will introduce legislation to fully implement the 135 Pepper Inquiry recommendations, and will focus on investment in renewable energy, specifically solar and hydrogen.

“The industry is unviable due to a global gas glut,” she said.

“There is no social license as significant environment concerns exist in terms of contamination of water and air pollution from methane.”

In June, Territory Alliance reversed its fracking stance in favour of renewables and other resources.

Mr Mills said his party was concerned about the environmental impacts of fracking and potential consequences for groundwater supplies, as well as an “oversupplied international gas market”.

“With continuing environmental concerns, unviable economics and sustained community concerns about fracking, under a Territory Alliance government no more production permits will be issued, existing exploration licences will not be renewed and current operations will be subject to tough community and environmental safeguards,” Mr Mills said at the time.

Do we even need the onshore gas industry in the Territory?

Principal adviser at the Australia Institute Mark Ogge says there is no shortage of gas production in Australia.

Over the last decade, tens of thousands of square kilometers of farmland in Queensland has been covered in gas fields, he said.

Huge export terminals in Gladstone, in Eastern Queensland, ship relatively cheap gas overseas, and over the past six years the amount of gas produced has tripled.

He says there is no need to feed gas from the Northern Territory to Eastern Australia as there is already an excess, and gas produced in the NT would be more expensive for overseas buyers for a range of reasons; depth of gas and navigating aquifers and property owners all make it more expensive to extract.

“These projects should only be approved if it is in the public interest and it’s not detrimental to the environment,” Mr Ogge said.

“In our view it is not in the public interest and it is detrimental to the environment.”

Fracking in Eastern Australia has been an “absolute disaster”, he said, which has driven up gas prices, and has had disastrous economic impacts on local communities.

“These projects provide very few jobs and they have a whole lot of negative impacts on the environment,” Mr Ogge said.

“Local communities don’t like it and none of the companies that export fracked gas in Queensland pay any tax.” 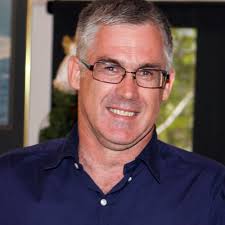 The survey, conducted Territory-wide, found just seven per cent of respondents said they strongly supported the fracking industry, and only six per cent would choose to spend taxpayer dollars on fracking.

“The people of the NT are much more aware of the risks associated with fracking than their politicians it seems,” Protect Country Alliance spokesperson Graeme Sawyer said.

“The Pepper Inquiry showed that the majority of NT residents did not support the fracking industry, and this latest polling has revealed that strong opposition to fracking remains very high.”

APPEA: Still a market for gas in Australia

Mr Knudsen said he did not believe that anti-fracking sentiment in the NT was that high. In a letter to Mr Mills, he outlined what he said is the strong long-term global economics of natural gas.

“The Australian Government’s Resources and Energy Quarterly released (in June) estimates that China’s LNG imports are forecast to reach 68 million tonnes (up 12 per cent) in 2020, reaching 83 million tonnes by 2024 with clean air policies remaining the principal driver of fuel conversion in China,” he states.

“Fuel switching in industry and city gas distribution for residential and commercial uses has accounted for over half of the total increase in natural gas consumption.

“The short-term reduction in a commodity price should not be justification to suggest the banning of an entire industry and the jobs, investment, development and government taxation and royalty revenue it brings.

“To apply the same logic to a different industry, should the Northern Territory’s valuable cattle industry be shut down given it has faced similar seasonal and international market driven falls in commodity prices while it continues to be a significant contributor to the economy overall?”