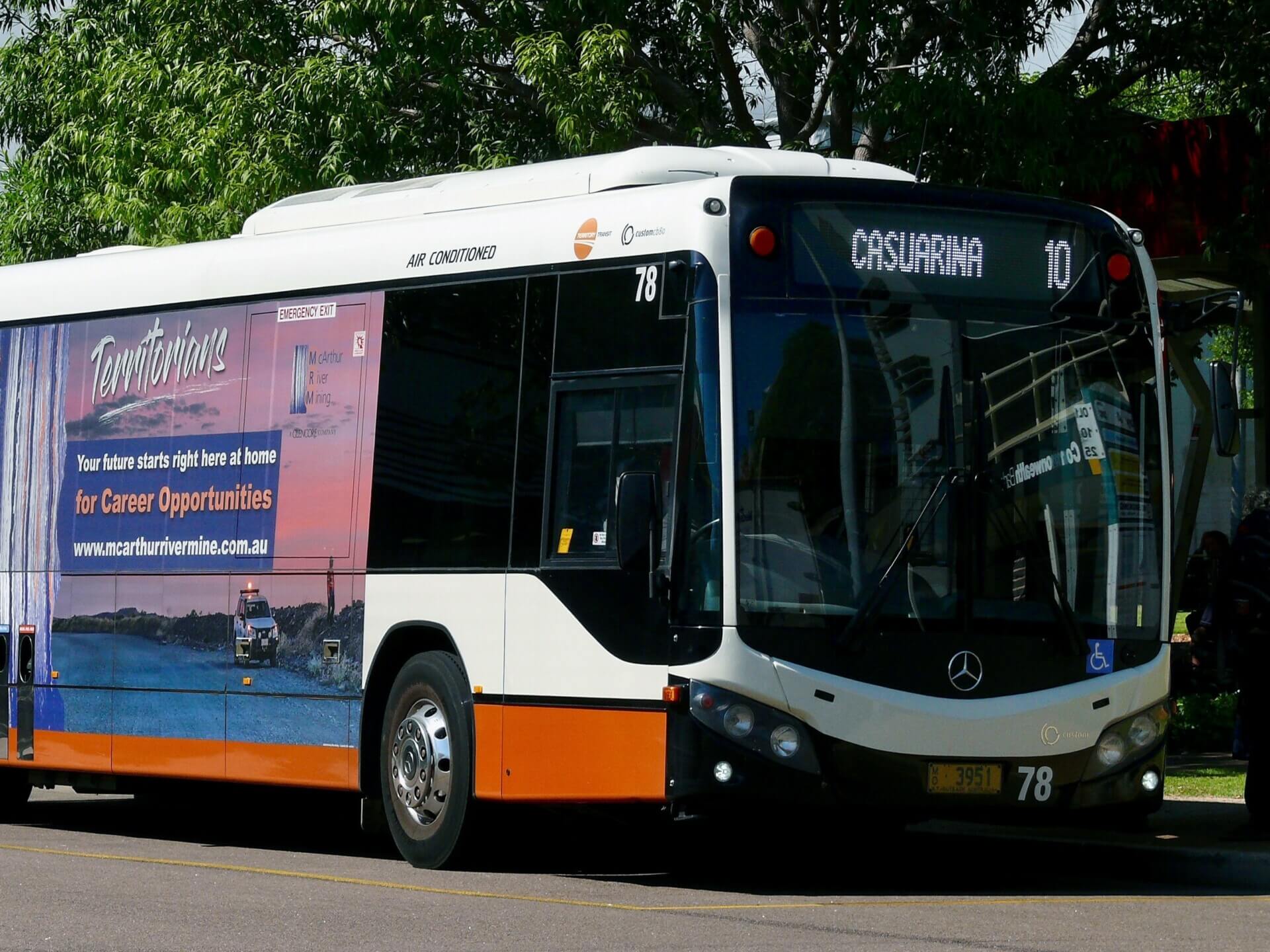 A 13-year-old boy who was reportedly out on bail allegedly stabbed a 16-year-old he did not know onboard a bus travelling to Casuarina during a botched theft attempt Friday night.

NT Police said the 13-year-old is back in custody following the incident and is scheduled to appear in court today.

The boy reportedly boarded a bus in Palmerston on Friday night “with a group of friends” on the way to Casuarina when he allegedly attempted to steal something from a 17-year-old passenger he did not know, police said.

An altercation ensued in which the boy is alleged to have stabbed a 16-year-old in the hand.

Police reportedly “arrested a number of youths” at the Casuarina bus interchange after the incident.

Police did not say if the young offender was wearing an ankle monitoring bracelet at the time of the incident.

The 13-year-old was charged with assault with intent to steal causing harm and one count of aggravated assault.

Police did not publicly report the incident until late this morning despite it occurring on Friday.