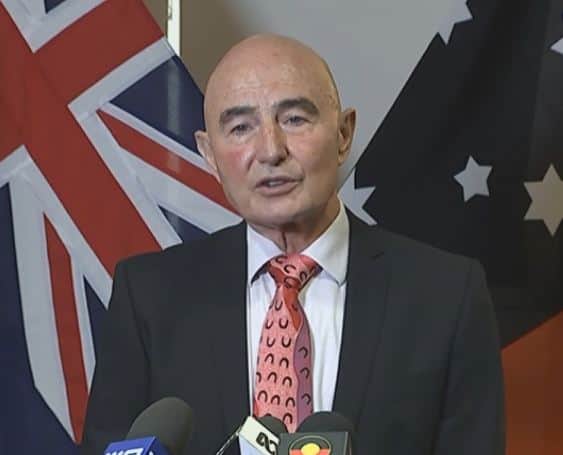 Dr Heggie had been on six weeks leave that started from April 22.

A statement from the NT Health Department said Mr Heggie “has returned to Darwin” but did not say when. The statement said he is currently in supervised quarantine at the Howard Springs quarantine facility.

It was unclear if Dr Heggie had even been to the Greater Melbourne area from the statement, which said only that he had been “travelling in Victoria”.

Deputy chief health officer Dr Charles Pain has been acting as CHO since Dr Heggie’s leave was announced. He will continue to act in that role, the government said.

It would appear Dr Heggie’s remaining week of leave will now be spent in quarantine.