‘Someone has to be held to account’: Tracey Hayes on the government’s mishandling of the economy 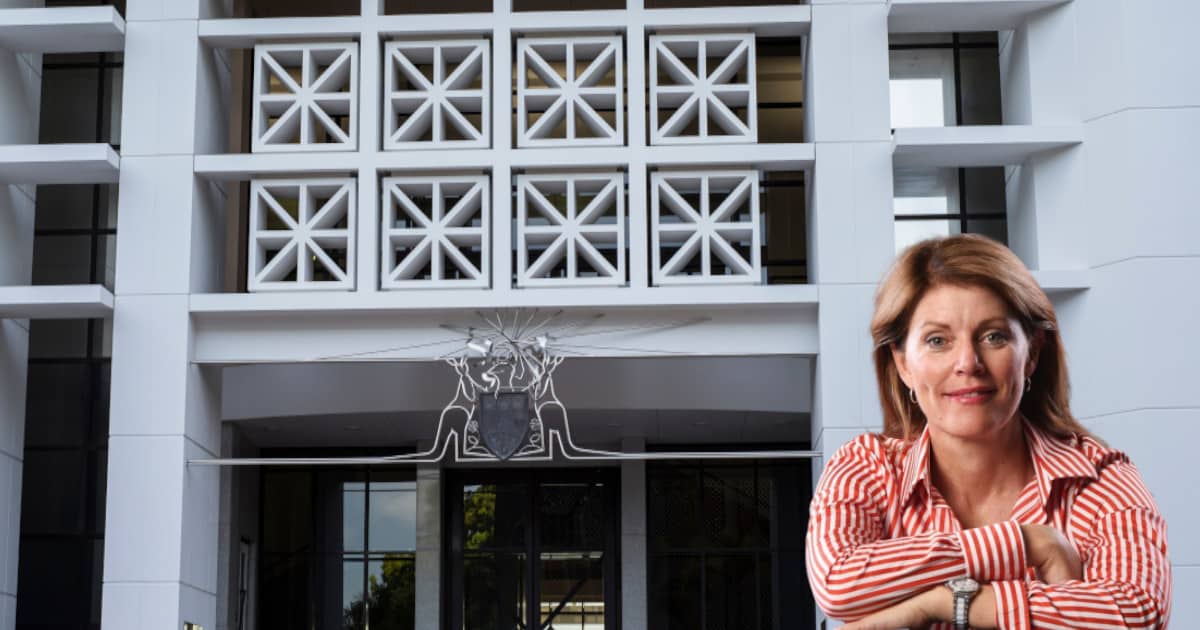 OPINION: Good governance is fundamental to the Territory’s long-term success.

It is particularly pertinent after the recent victory by Brett Cattle Company in the misfeasance in public office class action against Senator Joe Ludwig and the Commonwealth in the Federal Court.

That case laid bare the ramifications of bad decisions by a government and how they can affect the day-to-day lives of Territorians.

Obviously bad governance can have huge impacts on people’s lives, and there is no shortage of examples of bad governance by the Gunner Labor Government. We have now reached the stage where in order to disguise its poor performance, the Chief Minister and his Cabinet are hiding behind a veil of secrecy.

As the Shadow spokesman on Treasury matters it is entirely unacceptable Territorians should be kept in the dark on the true state of the books. To offset the real financial position of the government, the Chief Minister and the Treasurer are claiming they are unable to provide the facts because the Federal Government has not handed down its budget. This is rubbish. Eight of the last 10 Territory Budgets have been delivered before the Federal Budget.

The government’s refusal to publish the information about the state of the Territory budget and economy before the election isn’t just inept – it is bad governance by anyone’s definition.

Fiscal issues like budget balances and levels of debt may not be front and centre to the bulk of the community, because most people are understandably more focused on their own livelihoods, like having a job. But a government’s budget has a direct and indirect impact on our every day lives, so it is in everyone’s best interest to take notice to ensure they are accountable for their decisions.

Then there is the practical implementation failure of the Gunner Labor Government.

The Home Improvement Scheme is by far the latest example of failure.

As a future Treasurer, I support a scheme like this, but its execution has to be perfect and in this instance, it isn’t occurring.

Small business is the heart of the Territory economy and the idea was to stimulate demand for small business services by subsidising home improvements by Territory residents. Who wouldn’t want to spend $8000 if it only cost you $2000?

The problem was the government did not think it all the way through or have a plan for the delivery of the scheme; instead of helping business it is now hurting them. As a result, the scheme is grossly oversubscribed and the Government is claiming a roaring success as the tab went from $30 million to $60 million to at last count, over $100 million.

Yet less than 3500 applications out of 20,000 have actually made it out the door as the process continues to be slow in rolling out the vouchers to those who need it to keep working.

Meanwhile, demand for services from many small businesses has dropped to almost zero while the government considers the applications from homeowners.

What was supposed to be a two-week turnaround for approvals now looks like being months and months and rather than stimulating small business, demand has stopped. The Chief Minister simply hasn’t delivered anything. It is typical of the types of failures we have seen: Grand plans and vision with hopeless execution. This would never be tolerated in the private sector, yet we come to expect it from this government.

It makes me feel sick to the stomach as the stories of tradies, small family businesses and others now with their backs against the wall, facing economic ruin with no customers, at the hands of the Labor Government, at a time when a stimulus package was supposed to be doing the opposite.

Someone has to be held to account for its failure.

Tracey Hayes is the CLP candidate for Fannie Bay running against Michael Gunner at the Territory General Election on August 22.