Snake skin, tingling, ribbed, glow in the dark, ‘real feel’, and x-large condoms – the government cares about your sexual pleasure 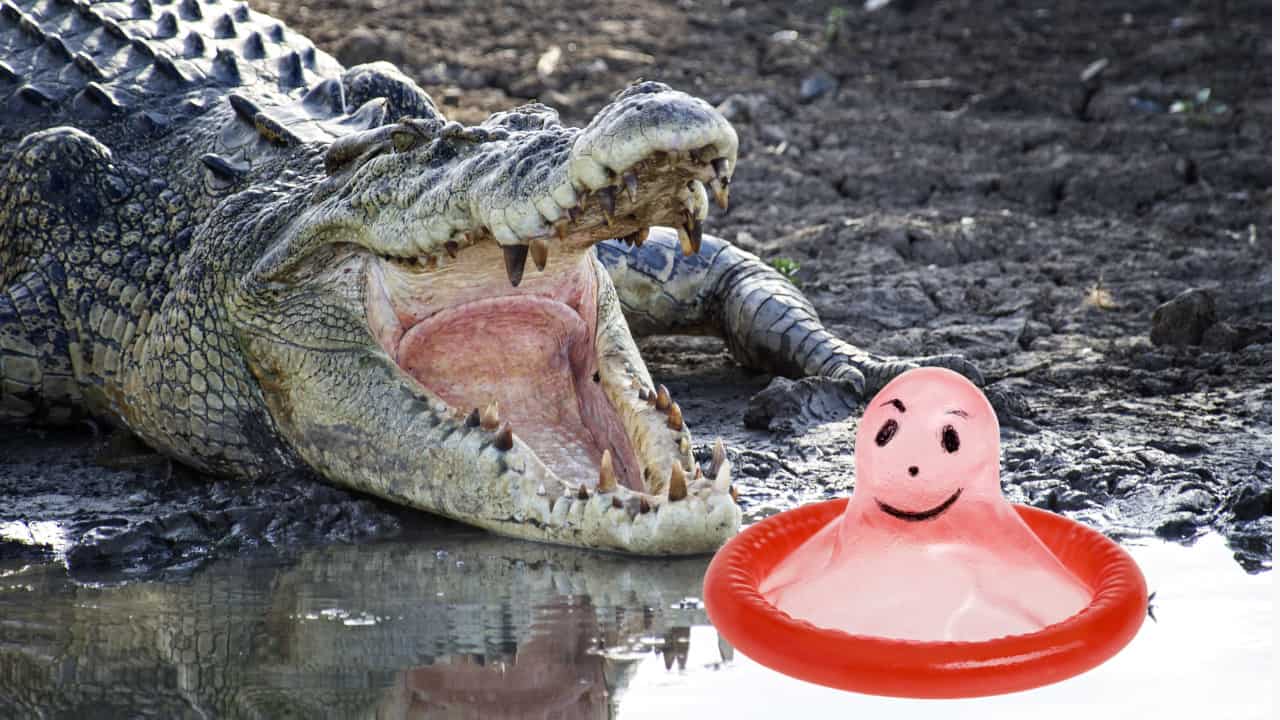 Gentlemen of more ample proportions are catered for with both green and yellow glow-in-the-dark condoms in the extra large size stipulated under a tender to supply more than 80,000 taxpayer-funded Johnnys for the Department of Health.

However, the government is providing only ‘warming’ condoms, not ‘cooling’ ones that would allow Top Enders to safely unburden their lust during the Build Up.

The 81,000 condoms requested under the three-year contract, are broken down into in the categories of coloured and flavoured, coloured – no flavour – no colour, and no flavour, non latex, and textured and sensation lubricated.

But ladies do not think the government is not thinking of you (well they are but to a lesser degree), with 2,000 non latex condoms for women – one size fits all, and 25,000 dental dams requested.

The government is mostly into flavoured condoms with 7,500 each of cola, blueberry, vanilla, strawberry. wildberry and strawberry slimfit. Why there was only slimfit in strawberry was not explained, but may say something about people who like strawberry condoms.

There are also 1000 warming and tingling condoms.

As well, there are 1000 warming, tingling and ribbed condoms, for those who want it all (apart from flavour). Warming condoms have a warming lubricant that heats on contact.

There are also cooling versions with a different lubricant but the government has not seen fit to make these available.

There are no glow-in-the-dark condoms in small or large size but 400 each in medium and extra large sizes, in yellow and green .

Also included in the tender are 81,000 lube sachets.

In 2016, the ABC reported Aboriginal rangers at Camooweal teamed with University of Queensland researchers to farm spinifex grass for making the world’s strongest, thinnest condoms.

It said project found the grass contained long fibres that “dramatically increased the durability of plastics and rubbers”.

In 2011, then Northern Territory Chief Minister Paul Henderson said it was not appropriate for condoms to be handed out at Darwin’s Bass in the Grass music festival after the organisers banned safe sex advocates from handing them out at the all-ages event.

“This is an event that parents feel very comfortable that their children are going to, that they’re going to be safe,” he said.

“I don’t know if I’d be too happy if my 14- or 15-year-old daughter was coming home with safe sex information, condoms and lube.”

The NT Government gives away condoms for sexual health promotion at various points across the Territory including health clinics, the BP service station in Tennant Creek, and Gove Hospital’s Emergency Department, so if you’re waiting for a loved one and the urge comes over you, you’re covered.