‘Sleazy business’: Gerry Wood reprimanded by Gunner Government for his views on prostitution 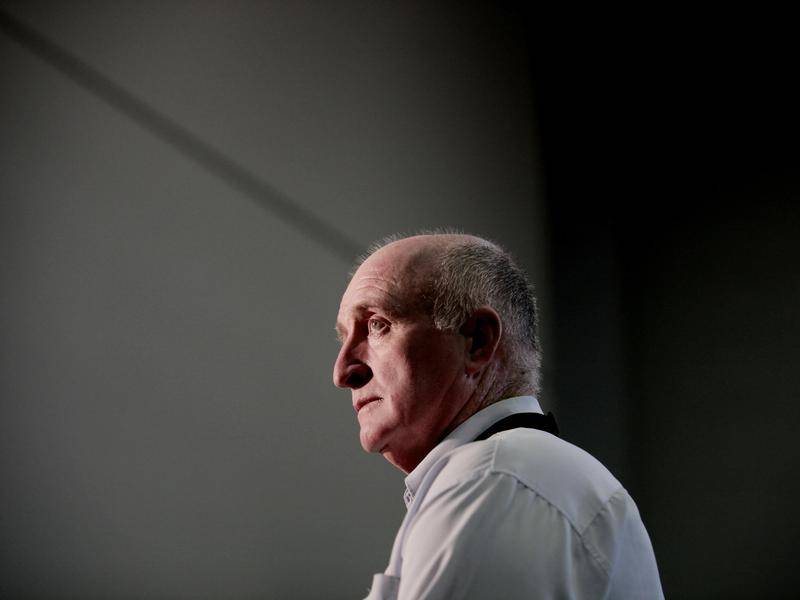 Retiring independent MLA Gerry Wood has been rebuked by the Gunner Government for describing prostitution as a “sleazy business” during Question Time in Parliament.

Mr Wood asked why the government enacted prostitution legislation without public notice that would permit brothels to operate in residential areas against the wishes of the majority of people who submitted their opinion on the issue.

“Why are you justifying your decision based on the argument that prostitution is just another business when it is not – it is a sleazy business,” Mr Wood said.

“Why are you risking the future of our women and our daughters by promoting this kind of so-called business by allowing it to operate next to families and older people in our community?”

“The comment and question from the Member for Nelson is offensive to those people who choose a profession in the sex work industry,” she said. “It is a recognised industry around the world. We have regulated this industry.”

Mr Wood was then asked to withdraw the comment, with newly appointed Speaker Chansey Paech instructing Mr Wood to “be mindful of the language of which is being used”.

“Mr Speaker, it is not a normal business and it is a dangerous business so I will leave it at that,” Mr Wood replied.

But Ms Fyles interjected again, insisting that the comments were “still offensive”.

“We are talking about a profession and an industry and he is placing his moral judgement on it,” she said.

Mr Paech told Mr Wood to rephrase the question and reminded him that “I have the power to change the language”, before allowing the question to go to Planning Minister Eva Lawler.

But Mr Wood, who was later joined in the parliamentary gallery by his “mate Reverend Phil” from the Bees Creek Good Shepherd church, raised the issue of freedom of speech during his retirement speech Tuesday night.

“What concerns me is that today in our society it is getting harder to have an opinion that does not fit with popular rhetoric—if anti-discrimination laws are passed by Labor, even harder still,” he said.

“The form of punishment for having a different opinion to or criticising groups or activists who have a different point of view—or in some cases the media—then you are classified as some brand of phobic or you are a male conservative Christian and your views are outdated, irrelevant, offensive and shouted down.

“In recent times, the prostitution laws were a fine example of that, especially in the newspaper. It was not impartial. The paper obviously had a deal going with the minister that, at the same time the government announced the introduction of prostitution laws, it published a number of pages from pro-prostitution groups. To have another view, such as the Nordic model which was about protecting women not promoting their abuse, hardly rated a mention.”

Mr Wood added that people are “frightened” to have different views from the popular opinion and that the Labor Gunner Government has helped that fear grow.

“I accept that people do not have the same beliefs as I have, but to claim that my views are only based on Christian beliefs and therefore irrelevant is narrow-minded and takes no account of the fact that I may also use reason to come to a conclusion,” he said.

“I am not a robot, but capable of thinking for myself. To hold views like mine is becoming harder for a lot of people because it does not fit in the popular view. People are frightened to speak up, especially if they put their name to an opinion, because they will be ostracised.”