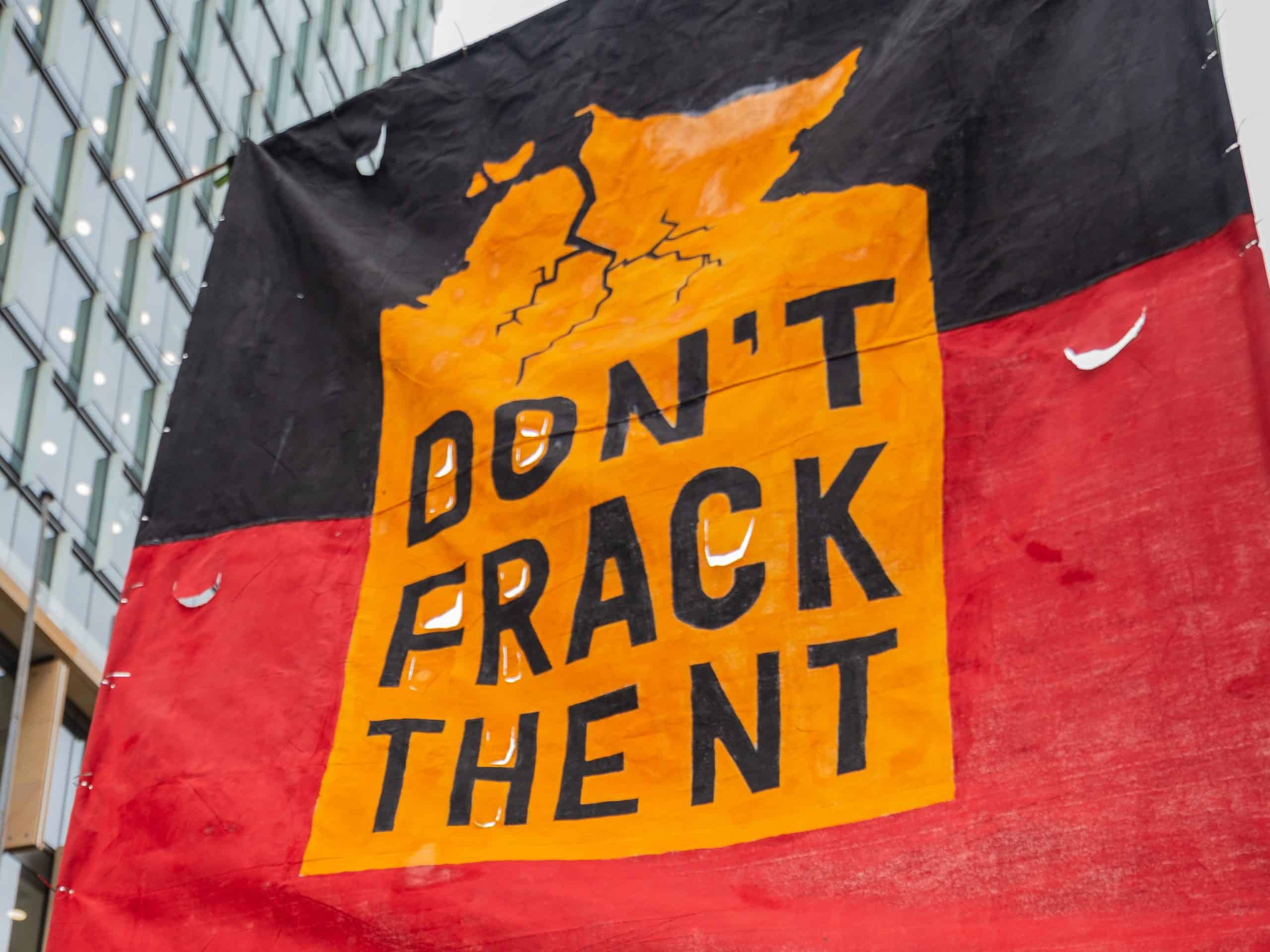 Territorians are strongly opposed to fracking and taxpayer dollars being spent on it, according to polling numbers released by Lock the Gate Alliance.

Eight in 10 Territorians or 86 per cent remain strongly opposed to fracking; with only seven per cent of the total respondents saying they strongly support the fracking industry, according to data from Mediareach’s latest survey.

“The people of the NT are much more aware of the risks associated with fracking than their politicians it seems,” he said. “Politicians who support fracking obviously have not looked at the evidence but only listened to the gas industry and its vested interests.

According to the poll, the majority of respondents are highly concerned of the potential threat fracking poses to water, with 67 per cent of them saying the industry is a threat to water security especially in ground water.

The think-tank said at least $60.4 million was used for subsidised exploration and industry promotion costs, while the un-recovered administration costs totalled at least $33.6 million.

They also said that Territorians “pay far more to the onshore oil and gas industry than they receive from it”.

Respondents to the poll said they would rather see government money spent on renewables, manufacturing support, health, and education.

Meanwhile, 62 per cent of people said they are more likely to vote for a political candidate that supports investing in a renewable energy economy.

Mr Sawyer cited the Pepper Inquiry showing that the majority of NT residents did not support the fracking industry.

“Territory voters are also clearly opposed to their taxpayer dollars being spent on fracking and gas pipelines, while they believe the protection of our precious waterways should be a priority,” he said.

Mr Sawyer urged election candidates to heed these poll results and immediately put in place policies that “prevent polluting and expensive fracking from being rolled out across the Territory.”

The polling was conducted on June 17, 2020 and the respondents were from Alice Springs, Darwin, Northern Suburbs, Palmerston, Rest of Territory, and Darwin Rural Area. Respondents were chosen in an interactive voice response poll with phone numbers selected at random. It has a margin of error of plus or minus 3 per cent.