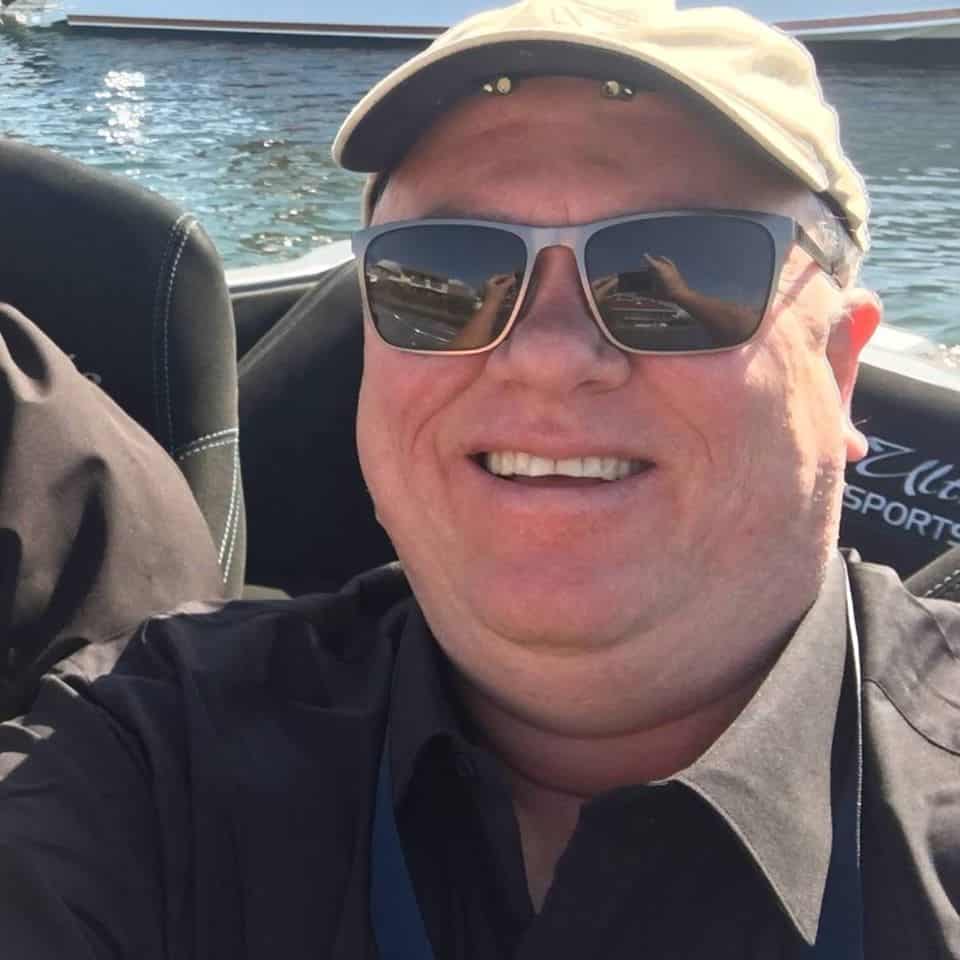 The departure follows a federal parliamentary investigation into allegations of “misconduct” and assault in the Senator’s office.

The NT Independent first reported last month that the CLP was investigating allegations of misconduct and two separate incidents of assault involving the Senator and Mr Riley.

When contacted for comment, Mr Riley said his departure was a “mutual decision”.

“The investigation made recommendations and the Senator was advised to act,” he said. “We had a conversation this morning and made a mutual decision to part ways.”

It’s unclear what other recommendations the federal investigation made.

Mr Riley had been sharing a house in Darwin with Ms McMahon. Internal party messages showed the CLP was investigating the alleged assault as domestic violence and were also looking at who in the party knew about it and whether it was reported to police at the time.

A photo of a bloodied Ms McMahon that was sent by her to an unidentified person through a messaging app in April, in which she alleged in the message that Mr Riley assaulted her, was taken at the Senator’s shared residence with Mr Riley in Darwin.

A second incident of an alleged assault at the Senator’s office was also under investigation by the CLP.

Ms McMahon initially denied the assault allegations, but her office later issued a statement asking for privacy after the photo was reported in the media.

The internal messages between party management showed the party was concerned about the situation becoming public.

“While I do not know the specifics of what may be reported, I feel it will not reflect well on any party, especially the CLP,” a message from a senior member stated. “At worst, we need to be prepared for an ambush in the media.”