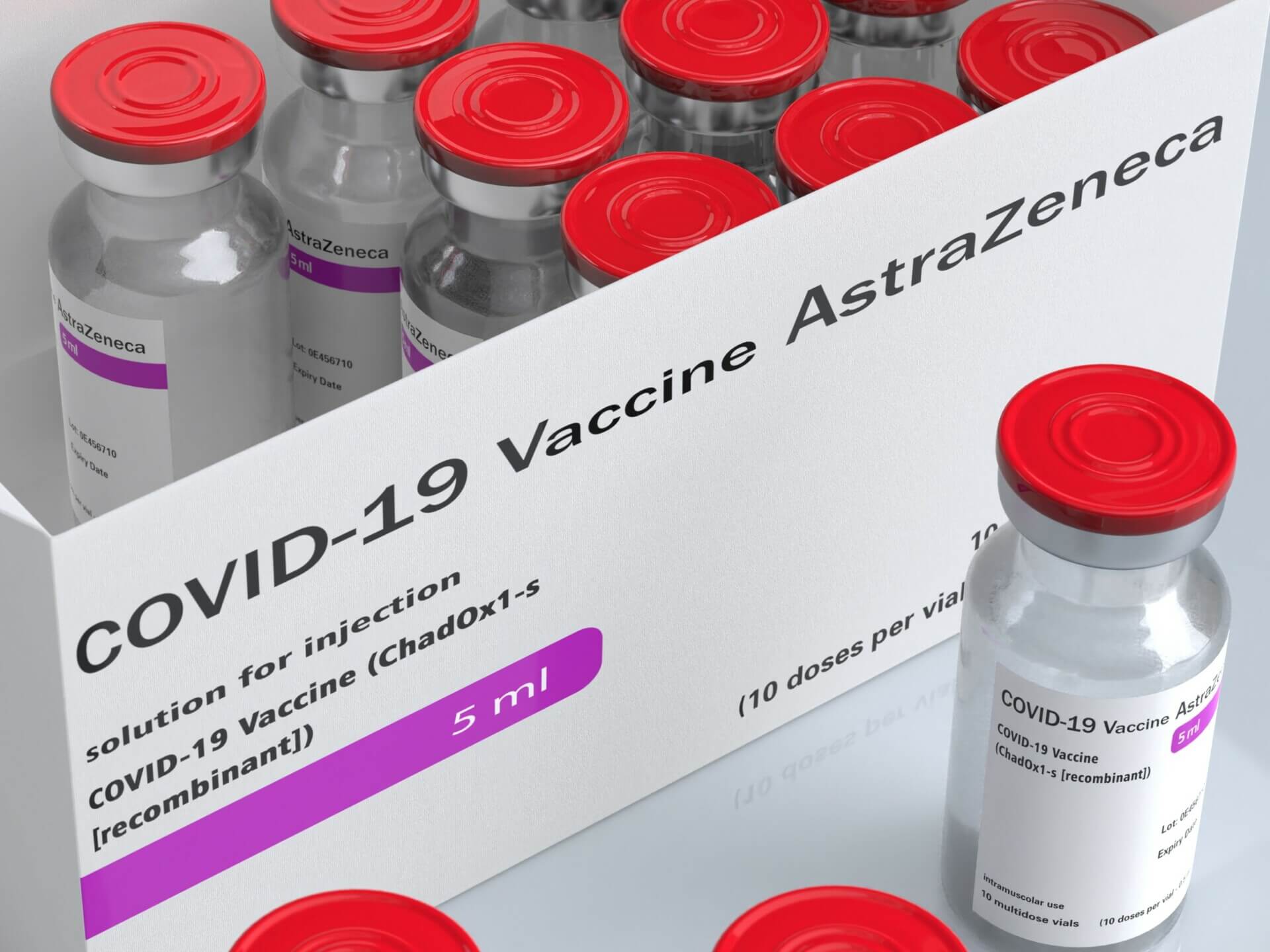 Senator Sam McMahon is urging the Gunner Government to stop administering the AstraZeneca vaccine to Territorians under 50, following a WA woman in her 40s currently being admitted to the Royal Darwin Hospital who reportedly suffered a brain haemorrhage after getting the AstraZeneca shot.

“I think we should be responsible and take it off the table entirely for that at risk group,” Dr. McMahon told Mix104.9 Wednesday.

The Senator also lambasted the NT Government for not letting the public know immediately about the RDH patient who had blood clots linked to the AstraZeneca vaccine and who was sent to RDH “a couple of weeks” ago.

She also said Territorians under 50 should be given an option to choose their vaccine.

“I’m all for informed consent and people should be able to make a choice about their health, but they also need to be given all the information,” she said.

“If you’re told that, yes, there is a risk that you’re going to die if you have a reaction to this vaccine, or we can give you another vaccine, where there is no known risk, you know, of course, which one are you going to go for? If anyone’s explained that, I’m sure no one would go for AstraZeneca, they’d go for Pfizer.

“I did not realize that the NT Government sort of hadn’t followed suit with the Federal Government and several other states and was still sort of happily telling everyone that AstraZeneca was safe,” she added.

“There is a very small risk, but it is a risk for people under the age of 50, particularly women, to have a reaction to this vaccine, which causes blood clotting and in approximately 60 per cent of cases that reaction is fatal.”

Australia has administered 700,000 doses of the AstraZeneca vaccine since early March.  The Therapeutic Goods Administration said the rate of rare blood clots associated with the vaccine now equates to one in 350,000 in Australian recipients.

So far, over 15,000 Territorians have been given one shot and 3700 have been fully immunised with their second dose, the NT Government has said, but did not provide a breakdown of the number of Pfizer and AstraZeneca shots given.

Ms McMahon said the delays in the vaccination rollout in the NT are not going to cause alarm and since there has been no community transmission “we can afford to wait.”

“We can afford to give people the safest option possible and that’s what we should be doing,” she said.

She pointed out that Victoria and Western Australia governments have already advised not inoculating their population below 50 with AstraZeneca, and she believes the NT should do the same.

On Thursday, Australia has joined dozens of countries including Germany, France, Italy, and Spain that have suspended their use of AstraZeneca’s coronavirus vaccine due to risks of blood clotting resulting to death.

Health Minister Greg Hunt also announced yesterday that the government is not procuring the single-dose Johnson & Johnson coronavirus vaccine. This follows the suspension of the vaccine by the U.S. Food and Drug Administration on Tuesday after six blood-clot cases in women under age 50 were reported among the seven million people who have been given the shot.

Both AstraZeneca and Johnson & Johnson’s Janssen COVID-19 vaccines are now under scrutiny for possible links to very rare cases of blood clots in the brain and scientists are investigating whether the specific technology behind the shots may be contributing to the risk.