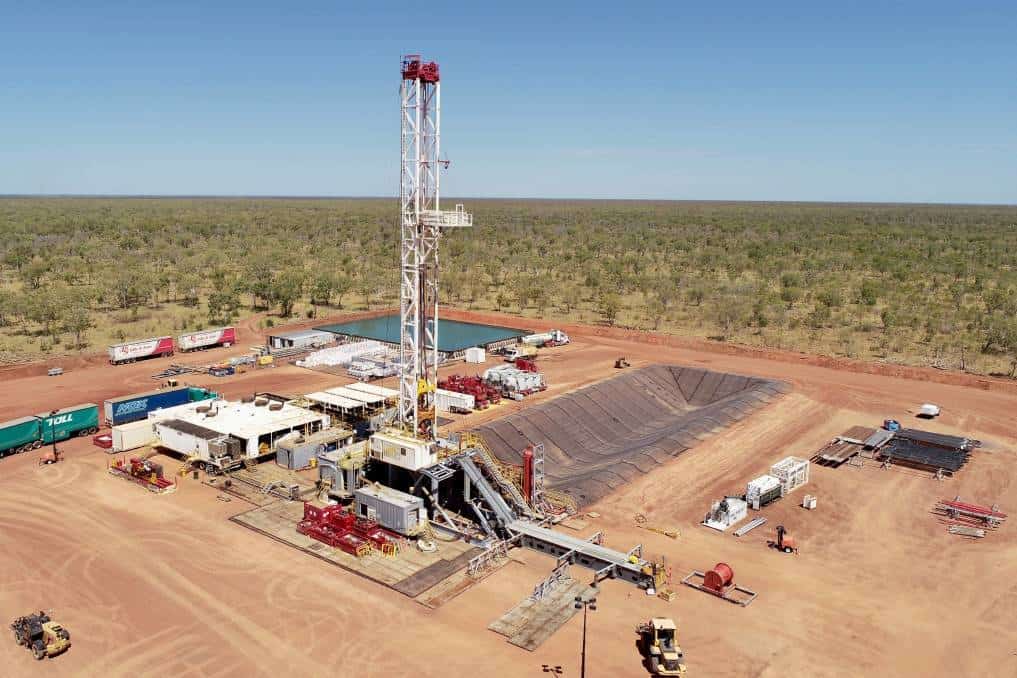 The Australia Petroleum Production and Exploration Association (APPEA) has announced its new NT director will be an environmental scientist with industry experience and not the Chief Minister’s best mate and current ministerial adviser Cameron Angus.

APPEA announced this morning that Cassandra Schmidt – a “regarded” environmental scientist – will assume the NT director role that will lobby government.

Ms Schmidt has 20 years experience in the oil and gas industry, holding previous roles with Conoco Phillips, Shell and most recently with GHD in Darwin. She is also the director of the Energy Club NT.

“Cassandra is an outstanding appointment who will bring her strong policy, advocacy and regulatory skills to the role of Northern Territory director,” said APPEA chief executive Andrew McConville in a statement.

“The position will be based in Darwin and Cassandra’s focus will be to make sure the Territory gets its share of the predicted boom in national economic output by the oil and gas industry of more than $350 billion and the creation of 220,000 jobs over the next two decades.

“Creating jobs, boosting the local economy sand protecting the environment are what Cassandra and APPEA are all about.”

The announcement will come as a bitter disappointment to Mr Angus, the Chief Minister’s long-time media adviser and current Indigenous Affairs adviser, who used Mr Gunner as a referee when he applied for the job in February amid the Labor sex scandal.

The move raised eyebrows in political circles given that the position of NT director with APPEA would have seen Mr Gunner’s “best mate” lobby his bosses and former colleagues on behalf of the gas industry.

“The Chief Minister should be ensuring his government is at arms-length from all independent industry bodies, such as APPEA,” she said at the time.

Ms Schmidt said she is looking forward to the job and working to “get the policy settings right” for the NT’s oil and gas industry.

“Having come from an operational background, I really do understand the impacts of developments on the natural environment and the implications of design and project planning on environmental outcomes,” she said in a statement.

“I have worked in both corporate HSE and project delivery teams and enjoy the interface between technical teams, community and regulatory bodies.

“I can’t wait to start this role and help the industry grow in the Northern Territory.”