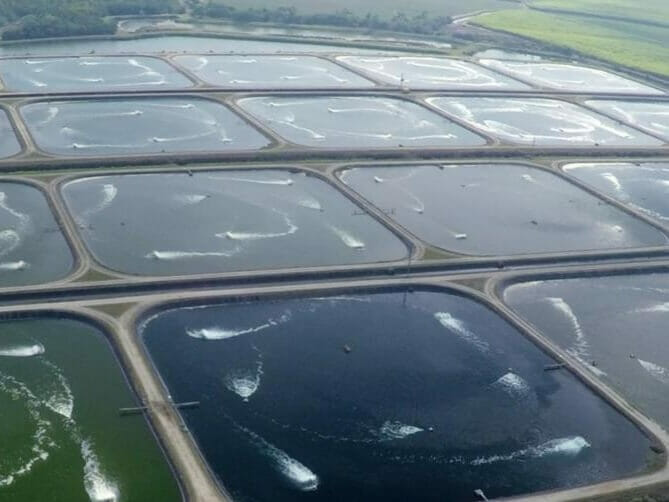 Seafarms Group CEO Mick McMahon has quit his post after an attempt to remove him from the board by fellow director Ian Trahar, following tensions within the company after Mr McMahon deemed the NT’s Project Sea Dragon ‘unviable’.

Seafarms shares plunged more than 40 per cent off the back of the announcement.

Ian Trahan—SFG’s chairman and largest shareholder—was appointed as non-executive chairman as the board begins searching for a replacement CEO.

Project Sea Dragon garnered millions of dollars worth of support from the federal, Northern Territory and Western Australia governments since it was first touted in 2012. 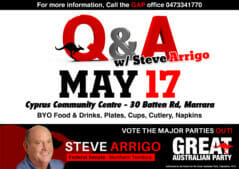 Seafarms’ Project Sea Dragon was billed as producing more than 100,000 tonnes of black tiger prawns annually, but a project review conducted by Mr McMahon in March found that it was “unviable in its current form”, carried “unacceptable risk” and would “not generate acceptable financial returns” to shareholders.

Presently, Seafarms will instead focus on scaling up a smaller pilot project at Legune Station as an alternative.

Mr McMahon apologised to shareholders at a recent investor briefing while suggesting that Seafarms leaders take responsibility for their actions.

Mr Trahar, who has been a key driver of the project and was previously the company’s executive chairman, did not offer public comment on the resignation.