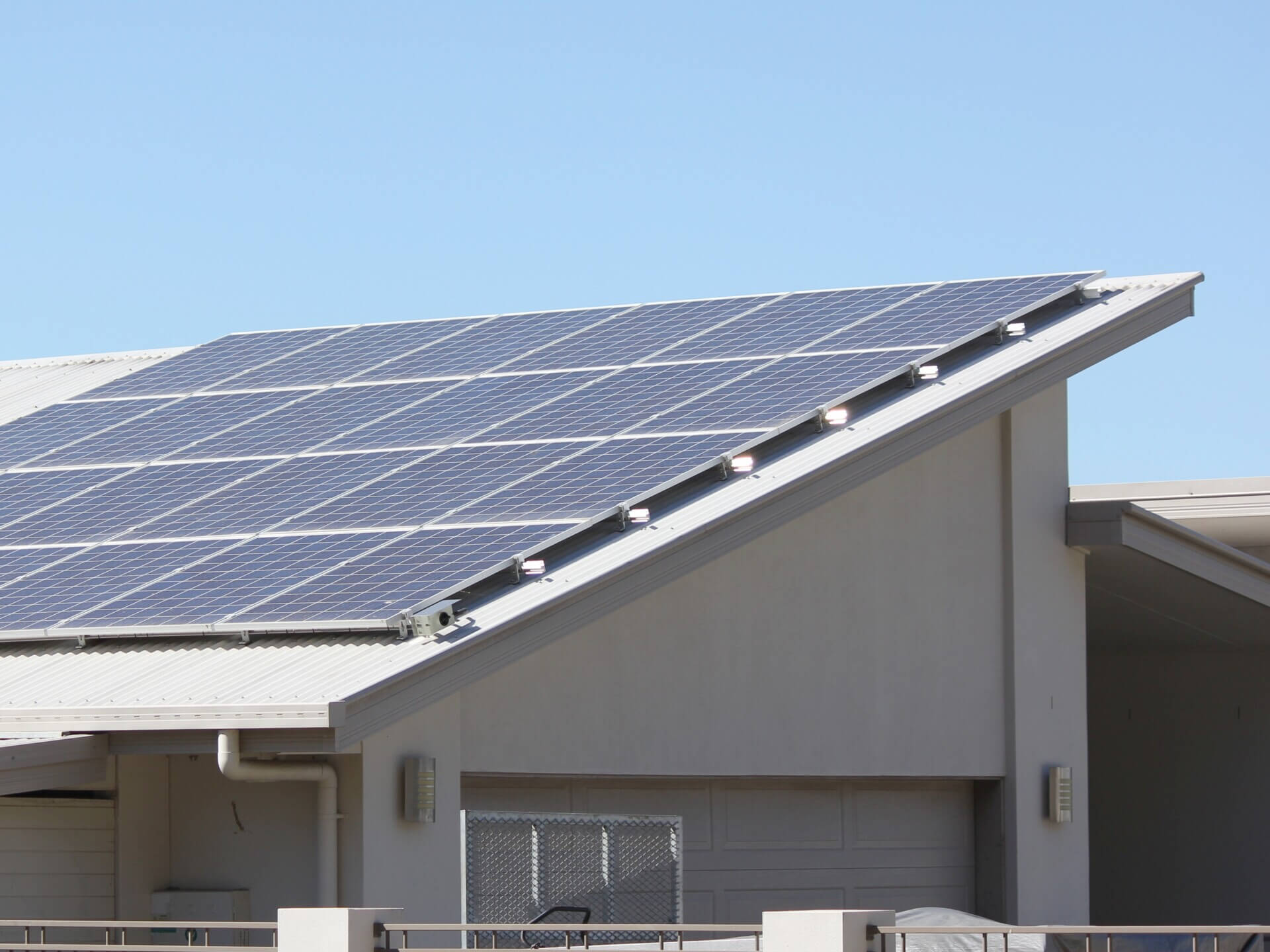 A new renewable energy scheme put forward by the Gunner Government as part of next week’s budget will see solar customers gradually transitioned off the generous Premium Feed-In tariff, which will cost an estimated 13,000 households up to $12 million collectively.

Effective July 1 this year, customers who have been on the premium FiT (26.65 cents per kilowatt-hour) will transfer to the standard FiT of 9.13 cents per kilowatt-hour inclusive of GST. The new system will see all new customers moved to the standard rate after four years – the average time the government estimates it takes to recover the initial investment costs of a rooftop solar system.

Renewables and Energy Minister Eva Lawler said the new measures will bring the government $12 million annually, which she said will be reinvested into other solar schemes. She denied the changes would affect customers during a cost-of-living crisis.

“It’s about making sure that we have fairness and equity across all of our solar customers,” she said.

“How do you then make sure some of our poorest people have access to solar as well? That’s one of the key things that drive this decision.”

Ms Lawler said the changes to FiT will be done progressively to ensure customers on the premium FiT have realised significant savings during the time they have had solar installed.

Under the new Home and Business Battery Scheme, Territory homeowners and businesses will be provided with assistance to purchase a battery to suit their needs with a grant of $450 per kilowatt-hour of battery system capacity, up to a maximum grant of $6,000.

Installing a battery means that rather than exporting electricity to the grid, the household or business can store the electricity for future use—a major cost-saving measure, the government said.

Batteries also improve the security and reliability of the system by helping to smooth out demand from the grid. 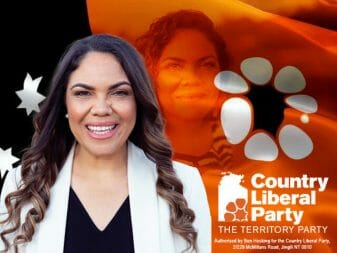 At present, there are more than 1330 Territory households and businesses which have applied for the scheme, the government said, with more than a thousand applications already approved totalling $6 million in grant funding. Approved works throughout the Territory are valued at $23 million.

Customers will continue to save money on bills under the standard FiT, Ms Lawler said.

The savings will not only come from generating solar for their use, but also through receiving credit for any unused electricity that the rooftop solar system sends back to the power grid, she said..

“Extending the Home and Business Battery scheme is one way this government is creating stability in our grid and creating more jobs for Territorians,” Ms Lawler said.