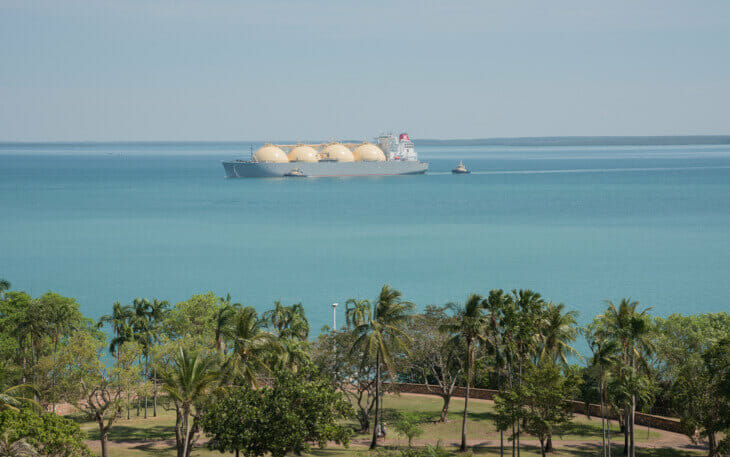 Santos has announced it has signed a binding Sale and Purchase Agreement (SPA) to sell a 12.5 per cent interest in the NT Barossa project to JERA Co – a deal that was first signed early last year.

The official announcement last week suggested completion of the agreement is expected to be done in the first half of 2022, after the effective date of sale was completed on March 31, 2020.

The Barossa project is on track for its first LNG production in the first half of 2025. The gas pipeline will run through the existing Bayu-Undan to Darwin LNG pipeline.

JERA is a Tokyo-based company with Australian subsidiaries in the area. It currently has a 6.1 per cent interest in the Darwin LNG Project.

“The Barossa LNG venture is one of the better LNG prospects in Australia as of the current moment,” said JERA’s corporate vice president and managing executive officer Yukio Kani.

The Barossa Project has been touted as a “one of the lowest-cost, new LNG supply projects in the world”. The Barossa project will serve as JERA’s “experiment” to reduce carbon dioxide emissions for further sustainable growth. This is also why SK E&S, a Seoul-based company, has a stake in the project.