Letter to the Editor: Do we need a Northern Territory Government? 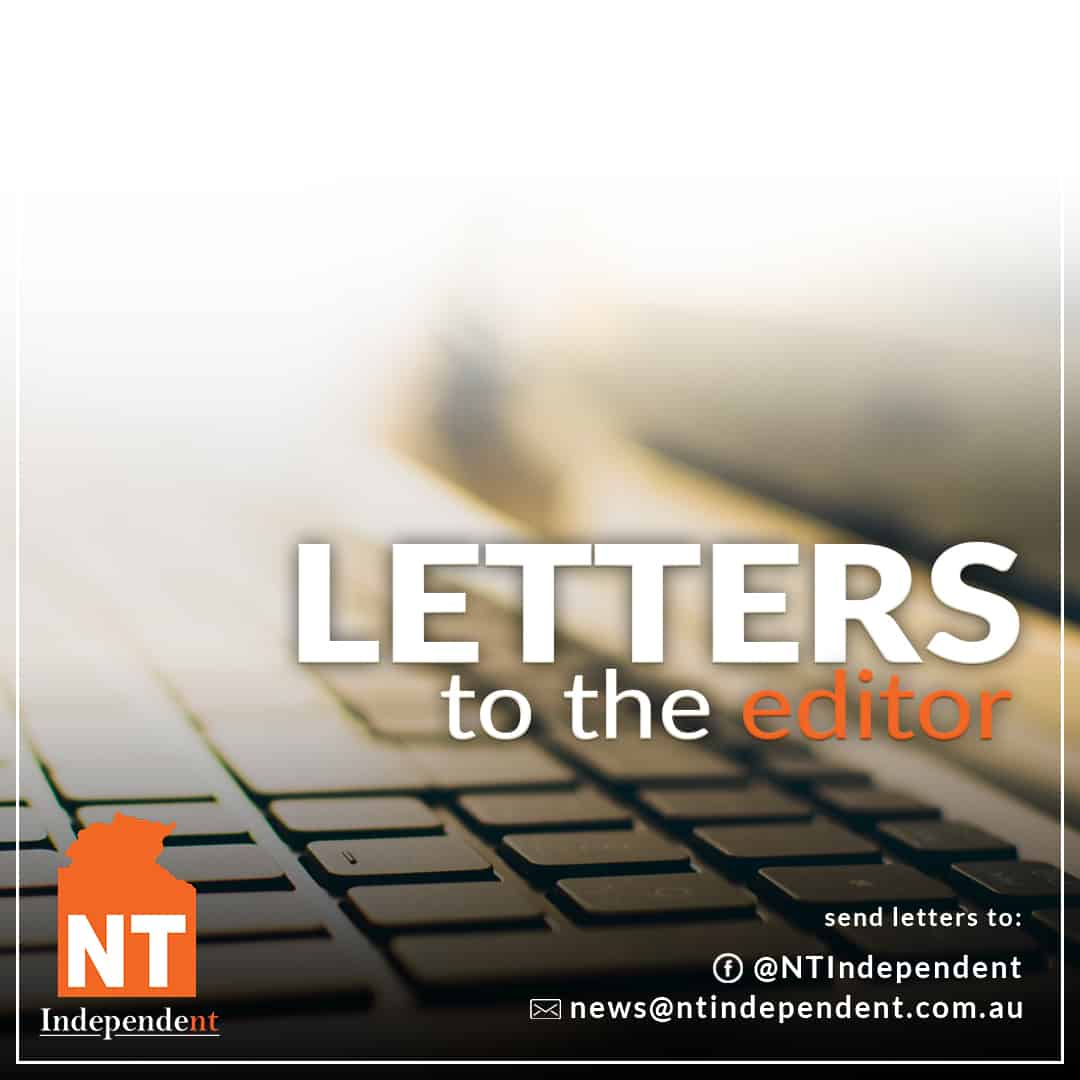 Do we need a Northern Territory government?

Despite the woeful performance of both the Giles and now the Gunner governments, the answer must be a resounding YES.

I was elected as the Member for Nightcliff to the Legislative Council in 1971, which was comprised of elected members, three members appointed by the Commonwealth  and a group of senior Commonwealth Government officials who effectively held power, and it should be noted that the elected members had no say in the appointment of either of the two latter groups. Hardly a democratic parliament!

The fight for a fully elected parliament had been gathering force for several years and finally, in 1974, that was realised with the election of the first Legislative Assembly.

Cyclone Tracy in 1974 was no help – with people being appointed by the Commonwealth to manage both the relief and evacuation effort (which was of course appreciated) but unfortunately also to “oversee” the rebuilding of Darwin. At one stage we saw the incredible permit system, administered by an appointed official, to decide who could return home to Darwin weighted heavily against local women and children on the spurious grounds of “safety” effectively seeking to control people’s lives by decree (sound familiar?).

I can only say that civil disobedience saved the day for democracy with Darwin people finally being able to rebuild and resume their lives with fortitude and dignity.

Those lessons learnt about the need for a democratic process in stressful times rather than rule by “divine decree” have stayed with me. Local decision making, however flawed, is always preferable to being ruled from a distance and the saving grace is that once every four years we have the right to express our opinion of our elected representatives at the ballot box.

In my opinion, lessons in a democratic process were not learnt by Giles and co. and are not being heeded by Gunner, for whom I have no time.

The current government in the Legislative Assembly has drifted so far to the political right it is not worthy of the label “Labor” and the blame rests not only with Gunner but also with the rest of the party who have stood by and watched as he has trashed democracy with his pathetic attempt to muzzle the free press by denying entry to the NT Independent and refusing to allow other elected members to engage with them.

Full credit to both Luke Gosling and Malarndirri McCarthy, who have not bowed down to this appalling behaviour – and for whom I can vote in good conscience. I have never voted conservative in my life. But I will find it very difficult to vote Labor in the Assembly elections if Gunner remains as Chief Minister. He is simply not up to the job.