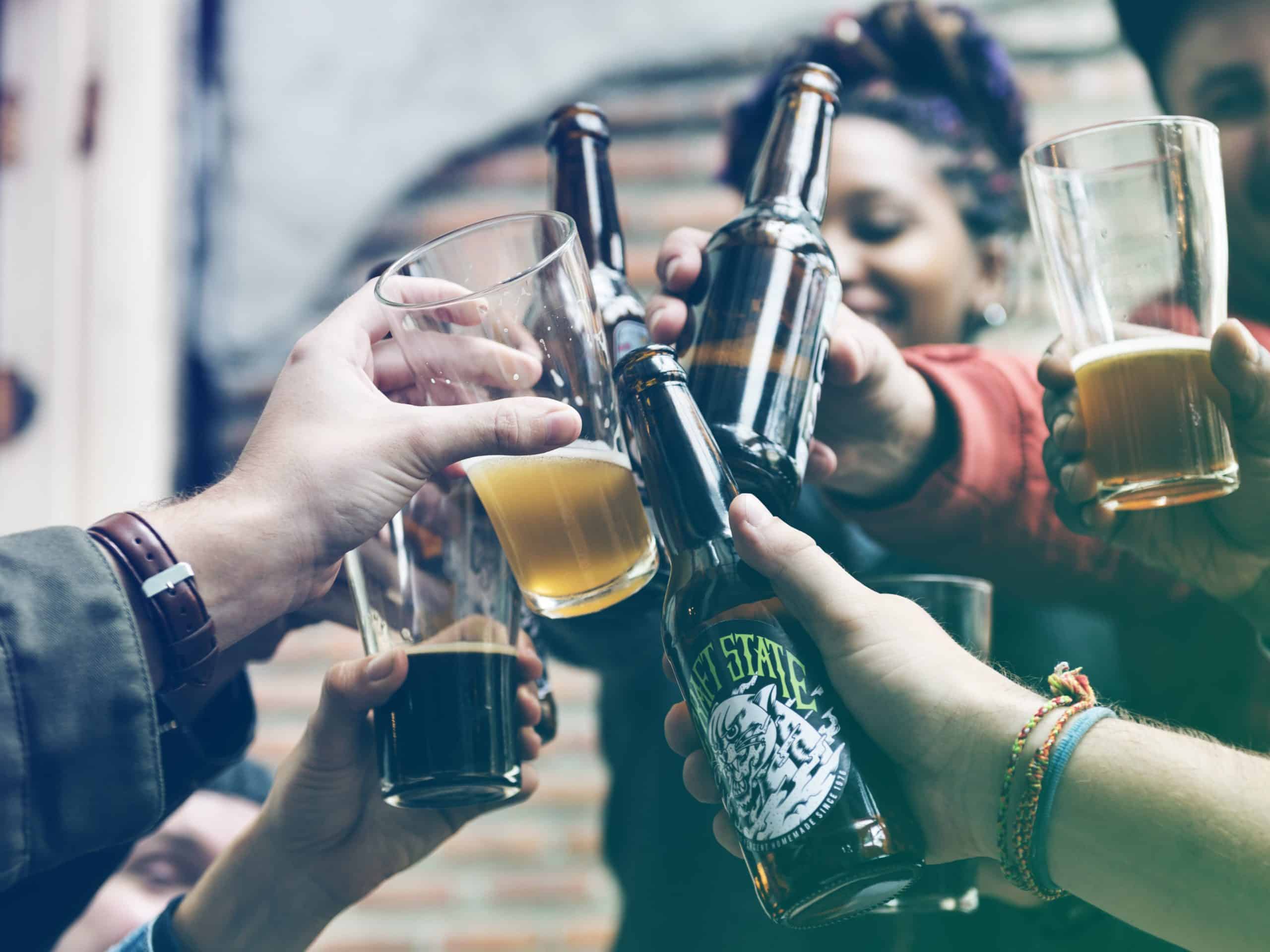 EXCLUSIVE: The Department of Chief Minister and Cabinet is in the process of secretly establishing a club to sell grog and run gambling activities, after it was granted a liquor licence through a mysterious process that did not involve the Liquor Commission or any public notices or hearings, the NT Independent can reveal.

The bizarre plan to establish the grog and gambling “social club” as an official organisation – presumably as an exclusive club for select public servants – was flagged by the Auditor General in her most recent report as creating “risks” for the department.

However, it appears the department and a junior employee are moving ahead with the plan, even as the Liquor Commission said it was not involved in awarding the licence.

Liquor licencing records show the “Department of Chief Minister” was granted a full liquor licence on September 2, 2021 that did not go to public hearing and with no public notices, according to the Licensing NT website. It remains unclear why the department’s full and correct title was not used on the licence.

Inexplicably, the “manager” of the department’s liquor “business” is listed as John Swan – a junior employee in the Department of Chief Minister and Cabinet.

The “place of business” for the granting of the licence is listed as NT House at 22 Mitchell St. 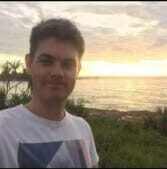 Public servant John Swan is listed as the “manager” of a govt grog and gambling club.

Mr Swan hung up the phone when contacted by the NT Independent last month and refused to explain why he is listed on the department’s liquor licence as the “manager” of the proposed drinking and gaming establishment.

“I think you need to talk to someone else,” he said before hanging up.

Mr Swan’s LinkedIn page states that he is a “graduate” at DCM&C, who has been employed by the Chief Minister’s department since January, after finishing university last year.

Before that he was an “outbound call centre operator” for United Voice until May 2020, then acted as a law clerk in the Office of Parliamentary Counsel in South Australia. He also worked as an “administrative assistant” in Territory Families in 2019.

Auditor General Julie Crisp raised concerns over an unnamed department’s plan to register a “social club” as an “organisation” under the Associations Act to sell grog and conduct gambling activities, in her latest report to Parliament.

The NT Independent has confirmed DCM&C is the only agency with a liquor licence.

“Review of governance documentation at one agency identified the establishment of the agency’s social club as an organisation under the Associations Act 2003 and the intention for the association to be licensed for the sale of alcohol and gaming activities,” she wrote.

“Risks arising from this arrangement may include the perception that the association (if established) is controlled or supported (either financially or through human resource capacity) by the Northern Territory government.

“Other risks may materialise if the association does not comply with provisions in the Associations Act 2003, liquor licensing or work, health and safety requirements.”

Ms Crisp added that the Gunner Government’s recent changes to the Liquor Act may render the need for a liquor licence for their proposed club unnecessary.

“I note that recent amendments proposed to the Liquor Act 2019 may obviate the need for the licensing,” she wrote. “I have provided some observations and recommendations to the agency in relation to this matter.”

The Liquor Commission – the body that grants liquor licences – said it was not involved in granting the department and its junior employee a licence.

“I advise that the Liquor Commission had no involvement in this matter and that the licence with special event authority was granted under delegation,” a spokeswoman said.

The commission declined to explain why a full liquor licence would be granted under a “special event authority” and who the “delegate” was who granted the licence. They also refused to release the licence for public inspection.