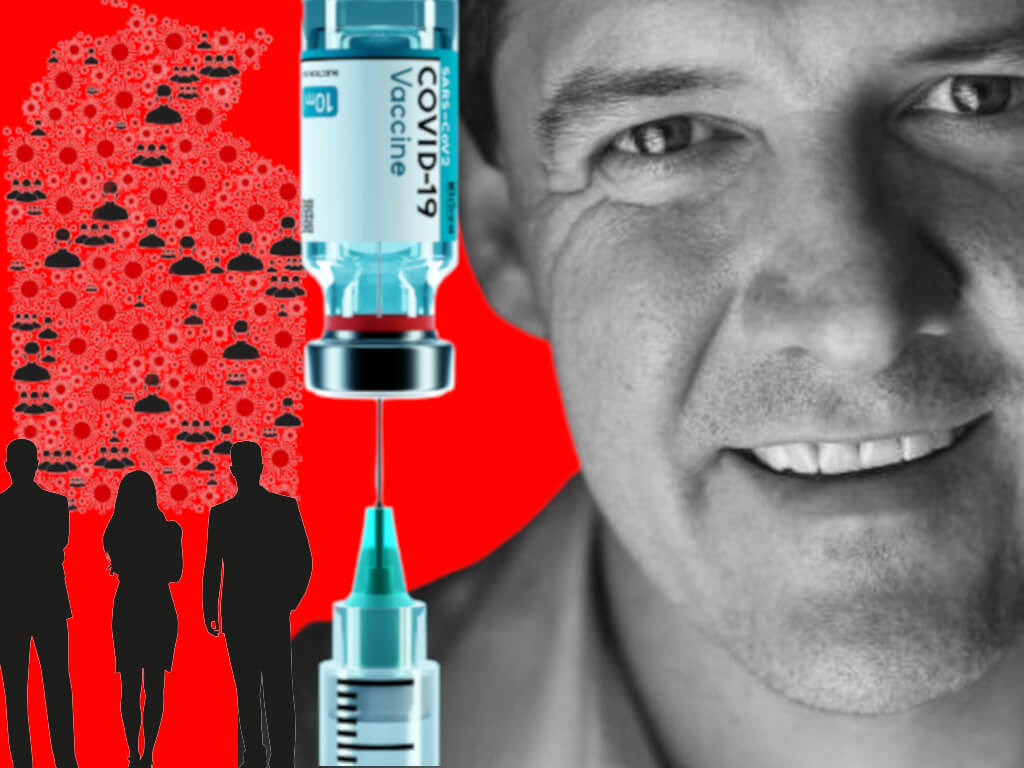 Chief Minister Michael Gunner has said the money saved from the now-400 public servants being sacked over refusing to get a COVID-19 vaccination will go to increasing annual bonuses for those who are left.

The latest offer follows EBA negotiations which saw the majority of public servants reject a previous offer of a $1000 retention bonus instead of a pay rise for the next four years. Mr Gunner had hatched the plan to give bonuses instead of pay rises as a cost-saving measure that he estimated would save the NT Government $424 million over four years.

Mr Gunner said overall, about 400 public servants were being sacked due to not getting the COVID-19 vaccination.That number is greatly reduced from government figures presented just last week which showed there were 700 public servants who had refused to get vaccinated despite Mr Gunner’s mandate.

“There are some frontline service roles that now need to be filled, but given the public service vaccination rate is so high, we are confident there will be no impact on service delivery as a result of unvaccinated employees leaving their positions,” he said in the letter.

“The reduction in staffing numbers also means we now have more funds in the wages pool to share with you. It means we are now in a position to improve the wages policy from the 2020 Budget, without impacting the budget bottom line.”

Mr Gunner said the reduction in public service staff numbers would mean $30 million a year reduction in costs, “and those savings will be going into the pay packets of public servants like you, who have kept working”.

“We briefed unions first about the revised offer this morning. We have asked them to think about it, talk with their members, and if they have a better idea that stays within this funding envelope – then we are all ears,” he said in the letter.

“But we cannot go beyond this funding envelope. As you know, the budget isn’t there for it.”

Mr Gunner made the offer public during his Monday morning press conference about the Katherine-Robinson River COVID outbreak.