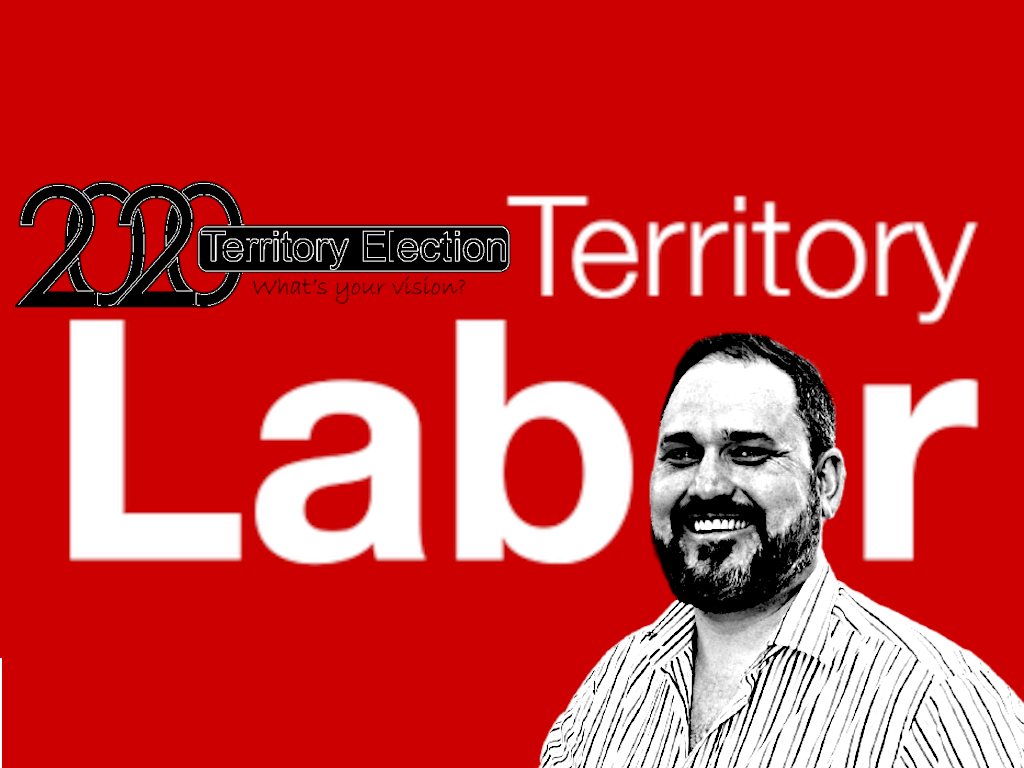 EXCLUSIVE: The extent of Chief Minister Michael Gunner’s brother-in-law’s involvement in the 2020 Labor election campaign while drawing his taxpayer-funded deputy chief of staff salary has been further revealed in a series of internal emails obtained by the NT Independent.

The emails, released under Freedom of Information laws, show Ryan Neve was in a campaign leadership role before, during and after the election, writing to NT Electoral Commissioner Iain Loganathan on different occasions in his role in the Chief Minister’s office, in one instance calling for a recount without the party’s consent and at one point offering to fill the commissioner in on “all the goss” from the campaign trail.

In another instance, Mr Neve wrote to the electoral commissioner to complain about the NT Cattlemen’s Association’s involvement in the Barkly vote.

Those matters would typically be handled by official party representatives and not a senior staffer in the Chief Minister’s office.

An NT Independent investigation revealed on Monday that Mr Neve approved $40,000 of taxpayer funds for Mr Gunner to travel to remote communities in marginal seats during the communities’ respective voting days in the 2020 election, and for campaign photo ops, in direct contravention of caretaker provisions established to prevent the misappropriation of public funds.

In August 2019, a year out from the election, Mr Gunner sacked his former chief of staff Alf Leonardi and denied any involvement in hiring Mr Neve, who is married to his sister Rebecca, suggesting the decision to move Mr Neve from his departmental role into the deputy chief of staff position was made by his new chief of staff Emily Beresford-Cane.

The internal emails, obtained through a separate FOI application filed in March, include correspondence with the electoral commissioner through Mr Neve’s personal “rhynowalker” email account and his official NT Government email address.

They appear to have been provided by files taken from Ms Beresford-Cane, although her email address is not included in any of the correspondence.

More than a week after the polls closed, on August 31, Mr Neve responded to an email from Mr Loganathan about vote collection in central Australia electorates.

“My issue hasn’t been about the NTEC [NT Electoral Commission] – it’s always been about the individual involved with the Cattleman’s [sic] and how that is being handled/monitored,” Mr Neve wrote from an email address that was redacted without explanation.

“Also – can we please request that Daly receives a recount, it’s currently at a margin of 103 votes.

“My scrutineers are telling me there are a lot of questionables in the informal pile (the most in the NT) that we’d want a proper look at.”

Mr Neve did not elaborate on why he took ownership of the party’s scrutineers.

Mr Loganathan responded to Mr Neve and then-official Labor campaign manager and party secretary Anthony Brereton to inform Mr Neve of the proper process for who could request a recount.

“Anthony would need to formally write to the NTEC requesting a recount of Daly if the margin is over 100,” Mr Loganathan responded to the redacted email account belonging to Mr Neve, copying in Mr Brereton.

“He would need to the [sic] state the grounds for conducting a recount. If the concerns relate solely to informals the request could only be for those votes.”

“There were 10 postal votes delivered this morning from the NTCA [Cattlemen’s Association] to the Darwin office – 5 were from Barkly and the other 5 from Gwoja,” he wrote.

“These postal votes have been kept separate from other postal votes. They will be sent by Toll today to our Alice Springs office as the votes relate to Central Australian divisions. The votes will not be opened until I advise to do so.”

The Barkly electorate was eventually won by the CLP by five votes – the most marginal election victory in Australian history that was mysteriously not challenged at the Court of Disputed Returns.

‘Happy to give you all the goss’: Neve to NT Electoral Commissioner

In another email dated October 30, 2020, Mr Loganathan wrote to Mr Neve’s government email account and Mr Brereton, as well as Mr Gunner’s current deputy chief of staff Chris Grace and party member Shlok Sharma, suggesting he was looking for “feedback regarding the recent election” for a report.

“Additionally I am insanely curious on the reasoning not to challenge the Barkly result,” Mr Loganathan wrote.

Mr Neve responds from his government email account: “Happy to catch up Iain and give you all the goss :)”.

Other emails show Mr Neve used his government email account to put Mr Loganathan in touch with the CEO of Larrakia Nation during the election campaign, noting that “there is a lot [more] people than usual from community in town at the moment”.

“He would definitely be worth having a conversation with about how to go about increasing remote aboriginal turnout,” Mr Neve wrote to the electoral commissioner. “I’ll leave you two to get acquainted.”

Mr Gunner’s office has refused to comment on the emails and the previous documents obtained by the NT Independent through Freedom of Information laws that show Mr Neve approved more than $40,000 of taxpayer money for Mr Gunner to campaign around the Northern Territory during the 2020 general election, including to remote communities on the same day mobile polling was being carried out by the NT Electoral Commission.

The approvals violate caretaker rules that stipulate all ministerial travel during an election must be approved by the department, to avoid the misuse of public funds.

Despite claiming the costs were for “ministerial travel”, there were no documented meetings recorded.

The approvals also show Mr Neve stayed in the senior political role throughout the 2020 election campaign while heavily involved in the campaign.

Mr Brereton resigned as party secretary less than a month after the election.

The FOI documents released by Mr Gunner’s office inexplicably did not include correspondence from Mr Gunner’s former senior adviser Kent Rowe as requested.

Mr Rowe also played a key role in Labor’s 2020 election victory while employed by local ad company Campaign Edge Sprout. He lost his adviser job earlier this year, after his involvement in the so-called “cocaine sex scandal” and is currently facing charges for historical sex offences, including rape and gross indecency.

He was given the high-paying senior role after the election.

Mr Neve was moved back to the Department of Chief Minister in a new role as executive director of “Team Rebound Implementation” on an executive-level contract following the successful election campaign, estimated to be worth well in excess of $200,000 a year.