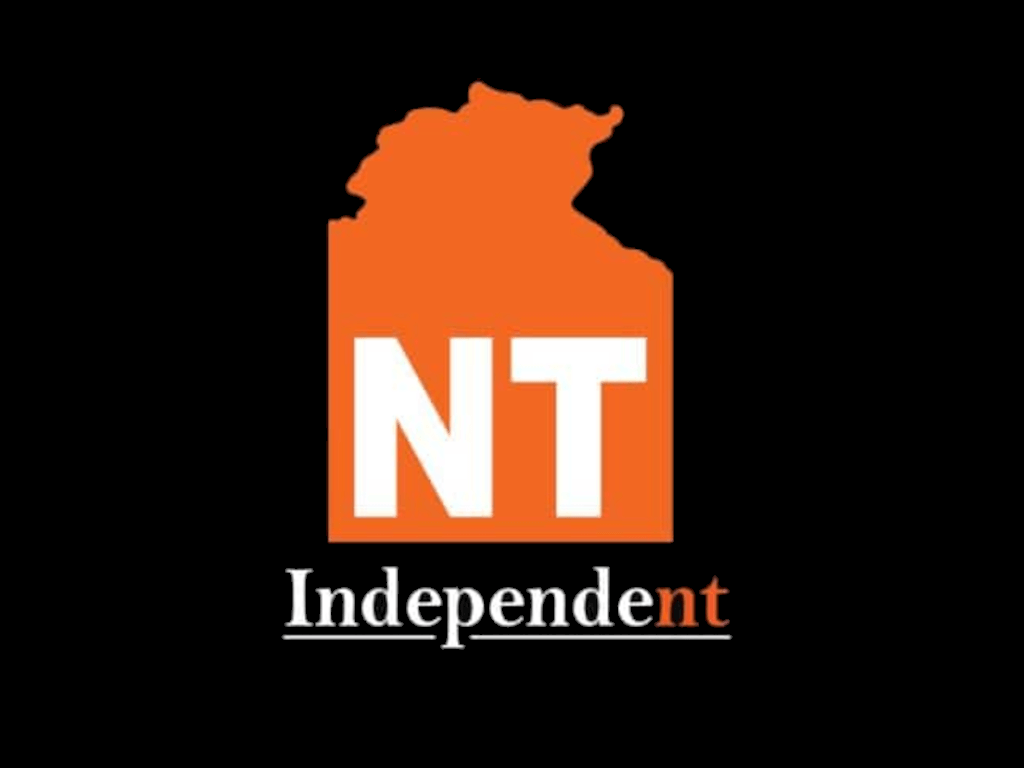 In March, the NT Independent filed a Freedom of Information application with the Chief Minister’s Office and the Department of Chief Minister, seeking documents related to travel undertaken during the election caretaker period for Labor ministers, staffers and candidates – including who approved the travel.

Under official caretaker requirements, all ministerial travel during the election period must be approved by the Department of Chief Minister – not the Office of the Chief Minister – to ensure taxpayer funds are not inappropriately spent on “party-political” campaigning during an election.

The Information Act dictates that applications to access public information – and the expenditure of public funds during an election is very much an issue of public interest – should be returned within 30 days from the date an FOI application is filed.

Eight months later, we received the documents presented below.

This is just one cache of documents obtained through different FOIs into the same matter. A previous FOI revealed more than $20,000 of taxpayer funds had been spent by Mr Gunner’s office to travel to Yulara, Gunbalanya, Alice Springs and other areas during the caretaker period, for flights that included Mr Gunner’s most senior political advisers, political candidates and family.

That seemed to be inappropriate at the time, but we still weren’t sure who had approved the funds.

What the documents below reveal is that the Chief Minister’s brother-in-law, and then-chief of staff, Ryan Neve, authorised the expenditure of taxpayer funds for Mr Gunner and Territory Labor to campaign in direct contravention of the caretaker rules set up to ensure taxpayer money is not misappropriated.

When matched up with NT Electoral Commission remote polling dates, we saw that at least three of the flights worth $15,000 were paid for by taxpayers that put the Chief Minister in remote communities on the same day they were voting – not for ministerial stakeholder meetings, as claimed.

Mr Neve did not have the authority to approve the funds once the caretaker rules came into effect on July 30, 2020 – authorisations should have been made by the Department of Chief Minister and its CEO Jodie Ryan.

As the documents below show – as well as similar documents provided by DCM – proper protocol was not followed and the funds were approved by the Chief Minister’s brother-in-law rather than the head public servant during an election campaign.

We make no comment as to how that was allowed to occur.