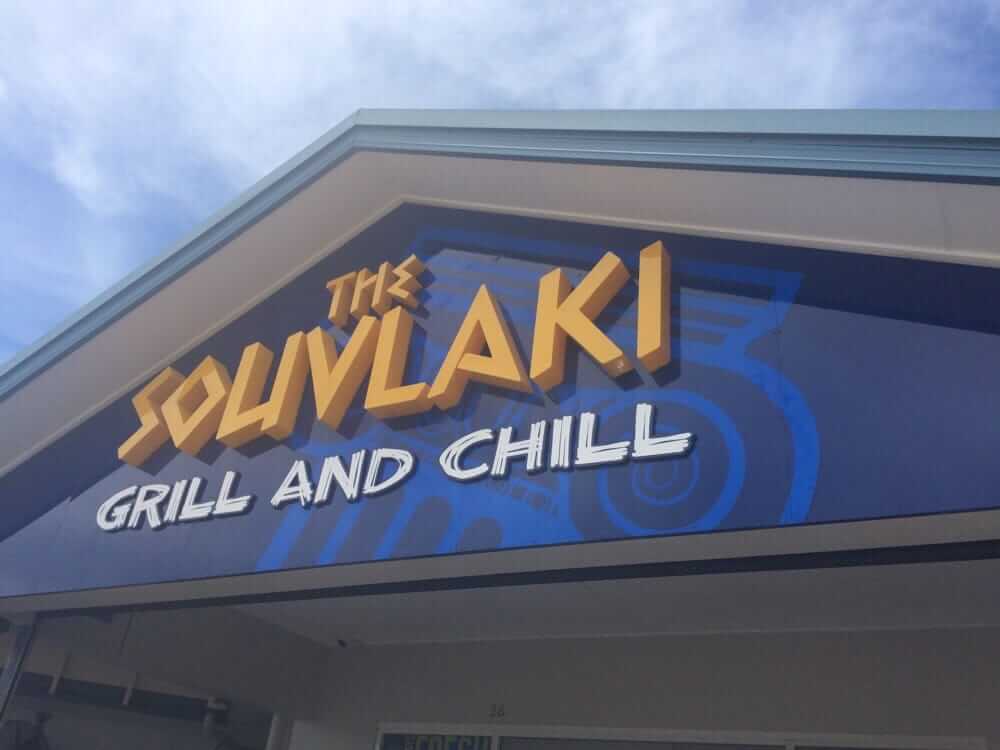 Police said the outlet had been visited a “number of” times during the past week and continued to flout the chief health officer’s directions.

According to local media reports, the establishment had been advertising their disdain for rules around masks on social media, suggesting they would not enforce them if people entered their restaurant without masks.

The owner, Violet Tolios, was arrested Wednesday while surrounded by anti-mask activists. She and her husband Michael Tolios had earlier said the NT Government and police did not have authority and they were calling them on their “bluff” by refusing to shut down the store after being ordered to close.

Police had issued a statement Wednesday morning saying the restaurant had been closed following breaches of COVID-19 regulations.

“The chief health officer issued a direction for the business to cease trading immediately and to remain closed until such time compliance officers are satisfied the CHO Directions will be met,” incident controller Sachin Sharma said.

“This morning Police issued a business infringement notice to the owner for failure to comply with CHO Directions,” Mr Sharma said.

“It is astounding that individuals are still failing to comply with restrictions imposed by the CHO for serious public health concerns. Further investigations are still continuing.

“Shutting down a locally-owned small business is the very last thing any of us wanted to do at this time. Unfortunately we’ve seen that not all members of the community are willing to take on a short-term inconvenience for everyone’s long-term safety. We all have a responsibility in this pandemic.”

Police implied the business would also receive a $25,280 fine for failure to comply with health directions.

It was still unclear Wednesday night how long the business would remain closed after it opened in contravention of the order.

Territorians are required to wear masks in public places, including restaurants, until at least Friday at 1pm when the new COVID-19 restrictions will be re-evaluated.