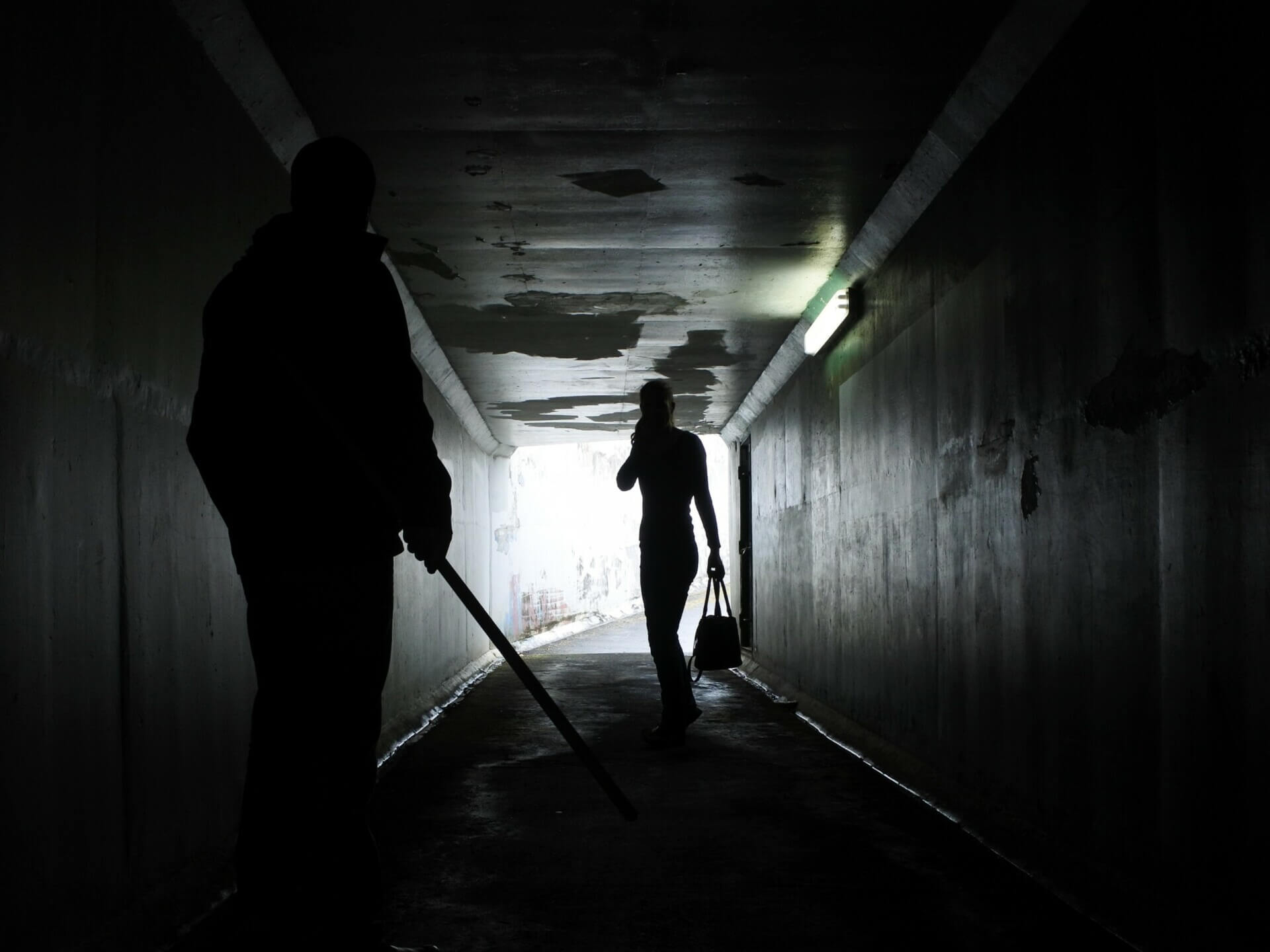 Police are searching for a man who allegedly assaulted a woman on Friday night and left her with “extensive injuries” in a Stuart Park laneway.

NT Police said they received a report of a man assaulting a woman and dragging her “along the road” on Ramirez Road shortly after midnight on February 26,

The woman was found with extensive injuries in a nearby laneway by police and paramedics. Police did not say if the assault was sexual in nature, but called it a “serious assault” in a statement.

The woman was taken to hospital and remains in a stable condition, police said.

Police said the alleged offender is still at large and are asking for the public’s help in locating him.

“We believe this is a domestic violence incident, however we have not yet located the offender,” said Detective Acting Senior Sergeant Michael Budge in a statement.

“This was a very serious assault and the offender must be held accountable.

“We are calling on anyone who was in the area between 11pm and 1am who may have dash-cam or CCTV footage, or who has other information to come forward.”

Anyone with information is urged to call 131 444, or make an anonymous report through Crime Stoppers on 1800 333 00 or crimestoppersnt.com.au, quoting reference case number 9936184.