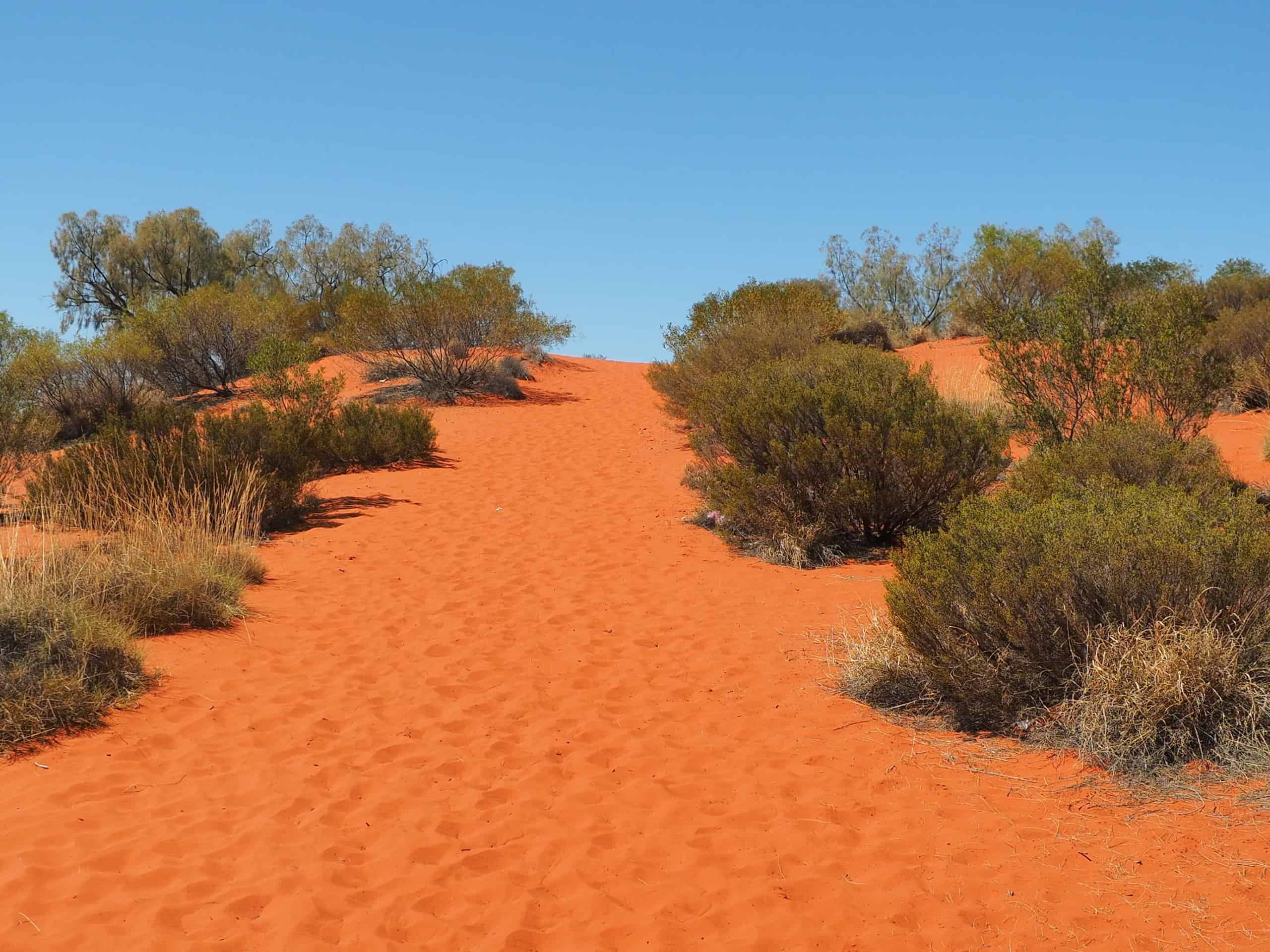 An aerial and land search in Central Australia has ended in the discovery of what is believed to be the body of 37-year-old Yun-Seob Shin, who was reported missing from a camping trip after failing to show up for work on Saturday morning.

Police had issued a statement Saturday afternoon, calling for anyone who had come across Mr Shin to contact police, citing concerns for his welfare in tough conditions, as temperatures peaked over 40 C.

“The temperatures are extreme and the terrain is challenging out there,” Senior Sergeant Shaun Furniss said on Saturday.

“It is unknown what provisions or bush skills Mr Shin has, and police hold concerns for his welfare.”

By late Sunday afternoon, police issued a statement confirming a body had been located, roughly 170 kms south of Alice Springs.

“The man’s vehicle was located by helicopter near Boggy Hole,” media manager Rob Cross said in a statement.

“At this stage there are no suspicious circumstances. A report will be prepared for the Coroner.”

Mr Shin had reportedly told colleagues he was intending to go camping near Boggy Hole or Palm Valley on Thursday and Friday.

NT Police said Mr Shin had only been in Alice Springs for one month, and was “possibly from Victoria” although they were not sure. They had described his vehicle as a white Nissan X-Trail with unknown registration.

Police did not reveal any details around the cause of death.