Personalised medicine could be used to better treat disease in the NT: researcher 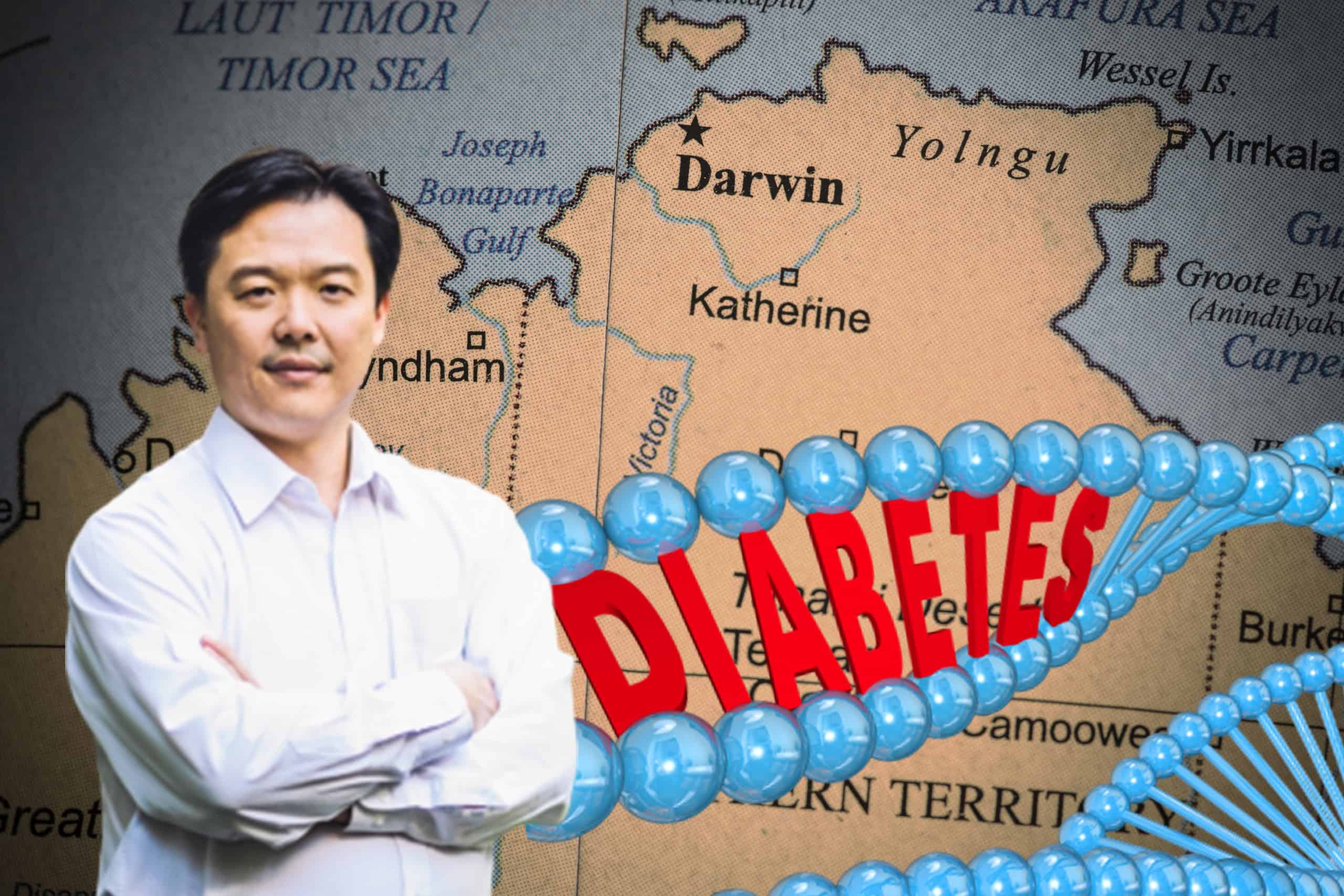 Personalised medicine, which customises treatment based on individual genes and environmental factors, could be used to better treat diabetes and other diseases for people living in the Northern Territory, a Darwin-born research professor believes.

“By looking at your genes, your proteins and all this, which is different from everybody” [treatment can be customised] … as opposed to doing treatment on mass,” Professor Soong said.

With a high level of diabetes and infectious disease in the Territory there could be more research done and customised medicines use here, Professor Soong said.

The 2016 census from the Australian Bureau of Statistics said 25.5 per cent of the Northern Territory’s population is Indigenous, compared to 3.3 per cent nationally.

The Medical Journal of Australia said Indigenous adults die from diabetes at six times the rate of non-Indigenous adults, and a 2013 Northern Territory study showed 88 per cent of youth with type two diabetes were Indigenous.

“The diversity in Darwin is special. So, the whole idea of personalised medicine is that you don’t treat everybody the same way,” Professor Soong said.

Professor Soong said traditionally everyone was treated in the same way and would be given the same drug even though it may only work for a small percentage.

In personalised medicine, you do a biomarker in the beginning, and find who responds to the drug and then you can give another drug to the people who do not respond to the first drug, Professor Soong said.

“Everybody has a chance to benefit if you choose the drug properly for everybody,” he said.

Professor Soong said personalised medicine is also about prevention and prevention is always better than the cure. He said screening could really help the Northern Territory and Darwin.

He said screening people was more cost effective than the traditional approach, and while people have to pay to get screened, if they are screened early they can have better surveillance, and it’s easier and quicker to catch which ends up being cheaper.

“You can implement screening programmes… [which] saves a lot of money… and all the trauma”.

Making screening accessible is possible but it was a matter of logistics and working out the cost economics.

“So that’s where governments have to step in and facilitate that,” he said.